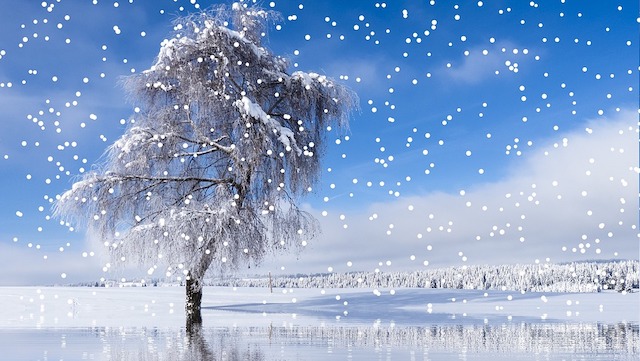 Joseph Biden will be the president of the United States come this January 20th. That is now almost entirely certain, even if the current president decides to exit the office and the White House with an armed escort and a series of cardboard boxes. Replacing this president is proving to be almost as difficult and persistently hard as trying to get rid of the Coronavirus (Covid19) or stabilizing the damaged national economy. Never has the nation suffered such a polarized and potentially catastrophically denied election result. Even the Nixon years, at the very end of his time in office, were not interlaced with the threat of violence or stubborn refusal that is being seen all over America during these early winter months. The virus is spiking to its highest heights at the exact same time as this presidential transition nightmare. To top it off, restaurants, bars, coffee shops, beer halls, sports stadiums, and more, have been closed and the economics driving the businesses supported by those venues are not only struggling…many are simply collapsing because of a near-total lack of revenue.

The first stimulus money has been exhausted, most of it sent to larger corporations of all kinds. A second stimulus package, more tailored to helping individual citizens and families, appears all but dead, killed by the current senate membership and likely dead on arrival in the next senate makeup which also should change on the 20th of January (depending upon the two still-contested senate seats in Georgia). A virus vaccination is rumored to be soon provided by a huge drug company named Pfizer and possibly several other companies. Its introduction is hampered by discussions about its distribution, at least those presented by real scientists working in the virology area, who indicate it will not likely be available to the general public until the late spring or early summer of 2021.

This triumvirate of events, all three very emotionally charged, are somehow all linked together. Trump continues to state that he’s won (except when he’s admitting in public that he has not), the virus continues to penetrate ever deeper into the social heart and soul of the country, while it’s also a part of the political drama playing out between conservatives and liberals. The economics are a looming and growing result of those other two events. Can the nation survive, as it is, until late January? Can the nation survive the day-by-day drum beat of departure-non-departure that the current president is playing, as he threatens (between the lines) that he is quite possibly capable of doing anything within his power to stay in office, no matter what? He has a tremendous power the public mostly doesn’t think about.

For example, he can order a nuclear strike and then execute that strike without consulting anyone else on earth. It is quite illegal for anyone to attempt to stop him if he should decide to do such a thing. Can the country, and even the small communities surrounding Geneva Lake, endure the kind of worry and ennui such thinking creates…and then sticks to the mind like spots of super glue. There is no sense in considering such moves by the leadership in Washington, leadership only a rare few living in the rural areas of America will ever even see in person, much less meet.

Here in Lake Geneva, and the other wonderful communities surrounding Geneva Lake, we must pull together and help those who are not the most fortunate. We all must take the upcoming holidays; Thanksgiving, Christmas, and New Year’s, as opportunities to extend real generosity and care. In giving there is survival, as anthropology, history, and sociology all teach. We pull together to build, to recover, and even to celebrate. Let’s do those three things, to oppose those three events mentioned, and fully take in the three holidays. 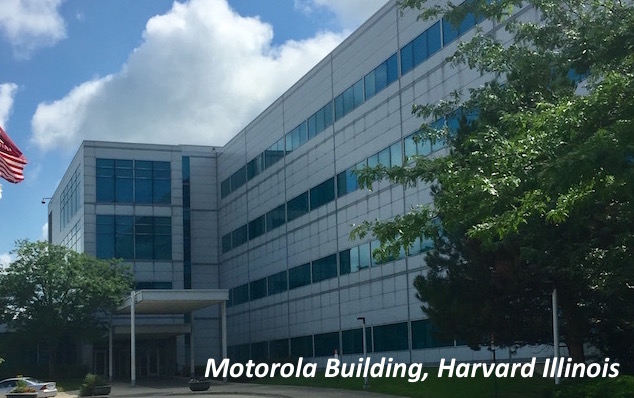 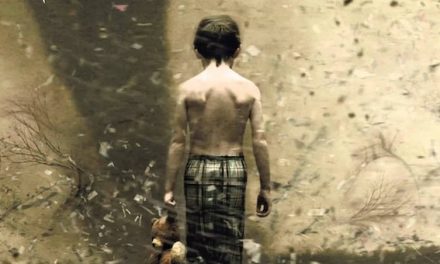 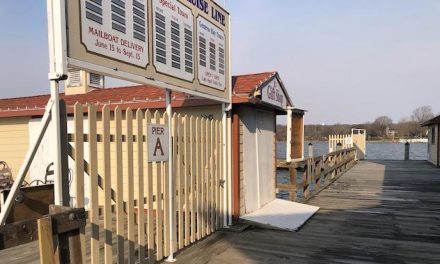