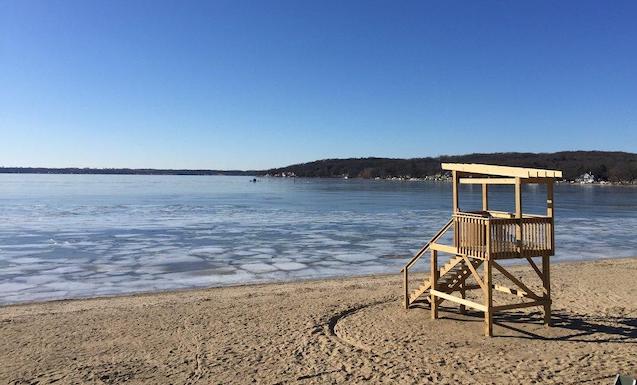 United States Post Office Lake Geneva.
The USPS-LG has to be defended with vigor, every time it is attacked, either directly or by inference. An attack occurred last Sunday morning on a talk show sponsored by 96.1FM, the local Lake Geneva radio station. Somehow, the subject of the government’s guarantee of ten billion dollars for a loan to get the post office through the Coronavirus Pandemic, if needed, came up.

In 2006, during the Bush presidency, the USPS was unaccountably and devastatingly, forced to fund all future calculated retirement payments for all employees, past, current, and future. That sum, 110 billion, drained every bit of capital out of the post office for ten years, year after year. Funding of this type is not the “norm” for any company in the US, then or now. Normal pension funding is set up to cover current and then forecasted amounts based on the age of the workforce. Very generously, the government has provided the USPS a ‘loan’ of twenty billion, which it has not taken.

The talk show made reference to the twenty billion and then asked the snarky and foundational question: “how do they spend all that money all the time.   I don’t get it. I don’t understand.” Some simple research may have been able to answer this question. There is also the issue of the internal destruction of already antiquated systems to slow the mail prior to the election. Perhaps the loan can be used to update and repair these systems that should be treated with more respect than they have been. After all, “neither snow, nor rain, nor heat, nor gloom of night stays these couriers from the swift completion of their appointed rounds.”

Our post office proves this daily and should be commended for it and not torn apart.

How in the world can a Lake Geneva Lifeguard Tower blow over in the wind?
The street department, when testing the strength of the constructed Riviera Beach Lifeguard Towers, most likely felt, as with any other project that has been completed lately, that nothing barring a tornado or hurricane, could knock them down. Last Monday evening’s storm came through and let everyone know that one of the constructed lifeguard towers was no match for the high winds. Questions from many, following the event, have been similar; “those towers have stood up to a lot of other storms over the years, how could this happen this time?”

To be clear, those towers have not been without issues of weathering, and deteriorating boards here and there. In fact, during this 2020 summer season, several steps on the west tower had to be replaced due to wear, as well as rotten and split boards, making it dangerous for the lifeguards going up and down, especially in emergencies. The east tower that went down in the storm last week required the step railing to be fixed and re-attached because it fell off before it could be used by the lifeguards this season. Many lifeguards voiced complaints about the tower’s structural integrity and having no roof to shelter from the sun.

The towers have a canvas piece over the top of the perch area (where the guards sit) that drips from the dew in the early morning and comes apart so often the guards don’t even bother trying to do repairs after mid-season. The railings around the perch are all too high (top rails), there are too many of them (balusters), so, at eye level, it’s hard to see. As to the question; “how could this happen?” If the wind can blow down a tree, blow off someone’s roof, blowdown fences secured with cemented posts, then lifeguard towers are just another structure not meant to last forever.

The question should really be; “what has or is going to be done to ensure the safety of these two towers?” These lifeguard towers are especially important to public safety and the well-being of the lifeguards who work on them seven days a week for four months every summer. Citizens might consider picking up the phone and calling Tom Earle, the head of public works in Lake Geneva, and ask him how he’s going to take care of the guards since he fired the only decent harbormaster the city has had in some time. 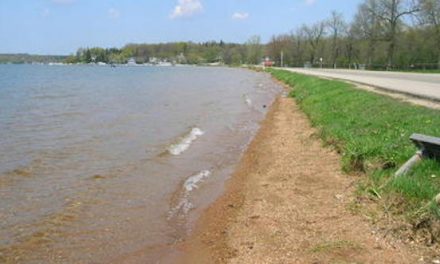 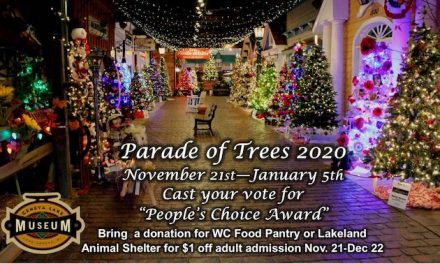