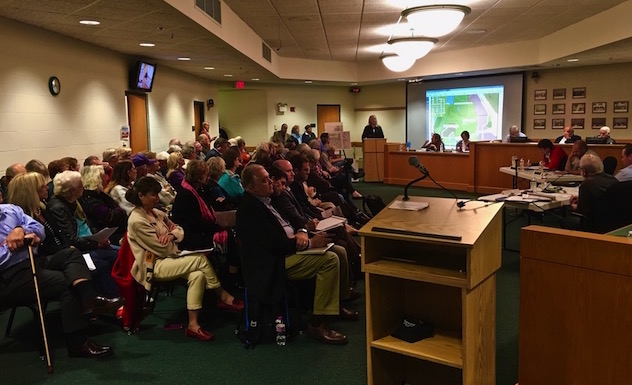 THE HEAVING SEA OF DISCONTENT

It was all over the chambers of the municipal building on Monday night. The people showed up like they seldom do. There were over a hundred and fifty of them. Not that it mattered. Most of them came to speak out against the coming development of Hillmoor. Thirty of them spoke for three hours straight. It didn’t matter. Sarah Hill and Michael Slavney pushed the badly presented Hillmoor plan through. The plan commission vote was unanimous, as if the commissioners didn’t even see, or hear, the people in front of them. Or they simply didn’t care.

Take your pick. Commissioners cannot be recalled, since they are appointed by the Mayor, and then approved by the council. But the mayor can be recalled. Next Monday night the entire council, sitting in on this Monday night only to be present for the open forum, will vote to decide whether this Chicago outfit can build high density apartments and add more big box stores to the Hillmoor property. The problems of the already swollen artery of Highway 50 in summer were ignored, and next week they are likely to still be ignored. The problems of run off and other environmental concerns will again be set aside until some great flood destroys everything and the taxpayers are asked to make it all whole again.

Will the city council vote to confirm this Chicago group’s non-existent high-density plan on Monday? If they do, then a recall becomes very likely for Mayor Kupsic, and the Geneva Shore Report must admit that its editorial staff feels that such a move would indeed be likely (by the number of people opposed to the development; a petition signed with 800 signatures was held out, as well as the more obvious large group of warm human beings who complained in every way they could) and fully justified. Mayor Kupsic, after all, is responsible for the composition of the planning commission and the people who serve on it. Seldom do people show up in such numbers to complain about anything. To have the commission blatantly disregard everything those people said, and how they obviously felt, is a slap that will not only resound on the faces of those who were there or watched the meeting on television, but it will likely be a slap that will be returned. 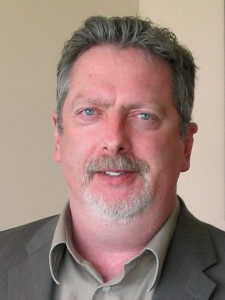 Anthony, Dan Vincent, and Ari Kesper for Golf View were only a few among so many who spoke eloquently and long in opposition to Hillmoor being allowed to be preferentially treated in the drawing up of the new Comprehensive Plan.   There was only the real estate group from Chicago speaking in favor of the plan. So how did that work? The Planning Commission is going to find out, especially if the vote is confirmedby the city council next Monday. The fight against these outside developers coming in and doing whatever they feel like is about to get low down and mean.

For example, Mr. Michael Slavney works as a paid consultant to the developers who then turn around and go to the planning commission, headed up by Mr. Slavney to get approval. This issue needs to be taken to court. This situation alone is a classic case of serving two masters at the same time. It is also very likely to be judged highly illegal.   Michael Slavney lives in Lake Geneva. Perhaps a bit of well deserved social shunning needs to be applied to his situation. 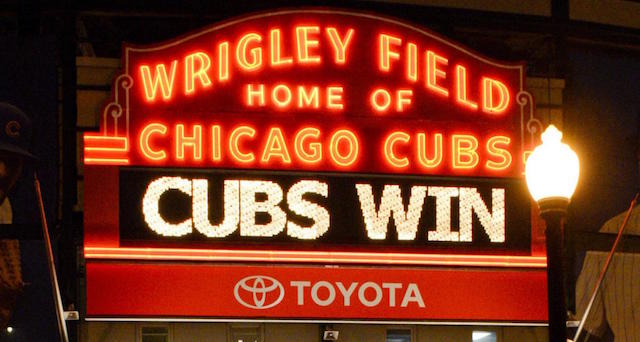