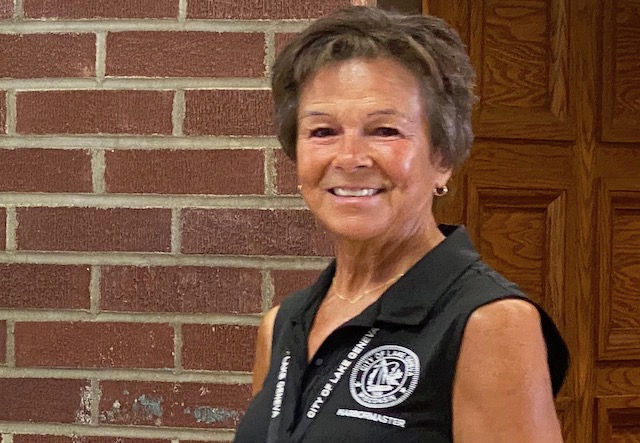 Lake Geneva just lost what might best be described as its most competent and best employee. Linda Frame was hired last year to become the new harbormaster. She came in like a fresh wind, sweeping old ‘fiefdom’ thinking and acting into the wastebasket when it came to operating an effective beach and harbor policy and place. She actually took the little private (and hidden away) office in the Riviera complex and moved herself, and that function, to the municipal building where most other official offices have their locations.

She could have stayed and fortified like Tom Earle did when he was given control of public works (which includes the street department). That ‘prison-like’ structure he converted the street department building into, stands as a representation of everything Lake Geneva is not about. He did that in the name of safety, of course…and it turns out to be ‘safety’ for himself and whatever else he wants to do behind the ‘barbed wire’ kind of bunker-style operation. Nobody knows anymore, what goes on there, what is stored there, or anything else. Carstensen before him ran a completely open operation and ended up convicted of theft for selling or giving away some of the city’s salt supply. Tom Earle isn’t going to make that “open” kind of mistake. Even the mayor has never visited the fiefdom nor has the code to get in through the electronic locking at the gates.

Tom Earle, from his bunker, fired Linda Frame, that wonderful force that made the beach profitable in spite of the onset of the virus and the nation’s (and Lake Geneva’s) reaction to it. She was also delving deeply into discovering whom among the many boat slip renters were truly residents and who among them was not. Tom allegedly and apparently didn’t like the continuance of that investigation (the non-residents masquerading as residents deny locals on the waiting list an opportunity to get slips and also pay considerably less than non-residents for the spaces). It seems that the inimitable Tom Earle wrote Linda up for not doing her job, even though she basically rehired all the beach personnel when they quit after the last harbormaster resigned. She doubled the return in beach revenue from 2019.

According to and, allegedly, from the Earle himself, the personnel committee made the decision, even though the personnel committee has not met since October 15th, and no harbormaster review was on the agenda or discussed. Tom Earle was reviewed by the personnel committee and he must have been positively enervated by being kept aboard. The personnel committee is chaired by alderperson Hedland. He allegedly had no love for Linda Frame since she told him not to park his car illegally anymore down at the Riviera mess where Gage Marine and the merchants are ceded spaces but not the general public. Is Hedland involved in this termination, as he probably didn’t take the dressing down about parking well?

Do we have to lose outstanding employees for simplistic idiocy like this? Incidentally, Alderperson Hedland is also allegedly on tape with Terry Johnson talking about the fact that he’s an Uber driver (Hedland) who parks illegally at the Riviera whenever he feels like it…or at least he used to. He may still get to park there if the “cabal” manages to bring in some sort of (probably family related) sycophant to replace the outstanding Linda Frame. Hedland gets to park illegally, and the city loses one of its best people ever. In today’s polarized crazy world, some people will probably think that’s a fair trade. 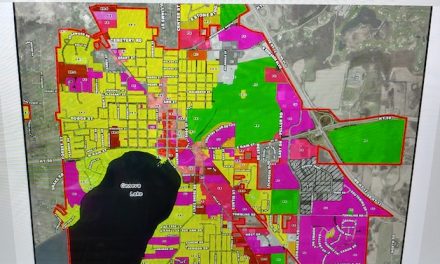 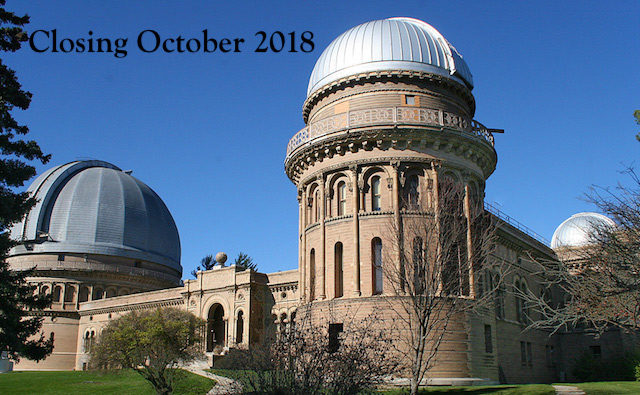