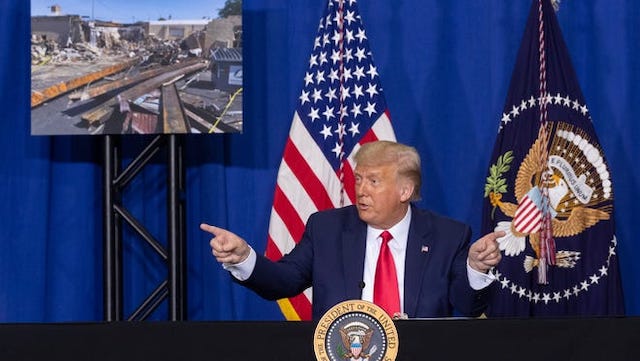 The “novel” Coronavirus brought that descriptive word out of disuse, other than to describe literary works of fiction in mainstream American culture. “Novel”, in its “off-label” use, means ‘something different than anything that has come before. There is some question about the virus meeting the qualifications to wear or be described by the word novel, but there is little question that the word, when used to describe Donald Trump is spot on. Donald comes to Kenosha as this article is being written, and it is his attendance, and the attendance of the Vice President the week before, that generated the motivation of the Geneva Shore Report’s reporting staff to write this article.

Lake Geneva, downtown, is 33.4 miles from Kenosha, downtown. The attention of national media, and national leadership figures of America’s executive offices, and their appearance, definitely falls into the purview of this, and every other entity of the news organizations located in the city or around Geneva Lake. Why are these high placed leaders coming? Yes, Wisconsin is one of the states that has well-positioned itself over the years to become one of the Key States that candidates must win to gain the necessary votes from the electoral college. The candidates are coming to Wisconsin, but they are also here because of what is happening in Kenosha. How that is being played becomes an issue.

There is a huge struggle for the mind of America right now, and that will only intensify as the nation heads, turns, or plunges toward November 4th of this year. That’s sixty-five days from now, or a bit less, depending upon when you read this. There was no city-wide conflagration in Kenosha. There were three hot spots of trouble and some buildings were burned, others looted or trashed and one black man was killed by the police and two white men killed by a right-wing teenager possessing an illegal assault rifle. President Trump is coming to assess the damage. Vice President Pence must have come to raise money since he only went to a tiny business in a tiny city called Darien in South East Wisconsin. Donald visited Lake Charles, Louisiana after Hurricane Laura struck. What is he doing in Wisconsin, where statistically, not much happened? This is a political playground for both parties.

Joe Biden has not appeared in Wisconsin yet, but Monday announced plans to stump in the state well before the coming election. The president is novel. There is no predicting what he is going to do or say at any given time. Some people, near violently, think that this kind of behavior and presentation is the best thing that’s ever happened to the nation. Others believe that Joe Biden’s totally laid-back presentation and actions are what the country needs right now, if nothing more, heal up for the next round of political upheaval.

The Op/Ed further on in this issue of the GSR is all about how all of this time period is being shaped and shifted, hourly, if not daily, by a seemingly out of control media, dead set on a feeding frenzy of “reality” politics and a government entity (the White House) fighting a battle from behind to (sort of) campaign on an issue that involves fixing all the problems that have occurred while under the management of this same president and staff. That has to go down as a “novel” approach to gaining the public’s trust, as it certainly never been attempted before.   The virus has sliced and diced America in every walk and way of life. States are more divided. Income disparity is more divided. Funding for losses suffered because of the nation’s reaction to the virus (between businesses and individuals) is ever more divided.

Can the “novel” president pull the country back together in time to assure his election? Will the Joe Biden approach, of a quiet recovery, be what’s selected in November? Things are going to heat up daily as this passion play continues. 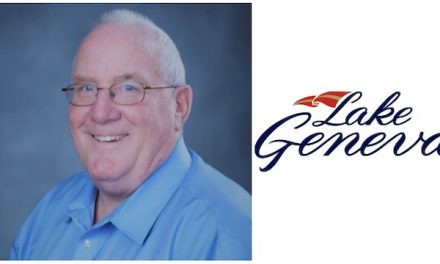 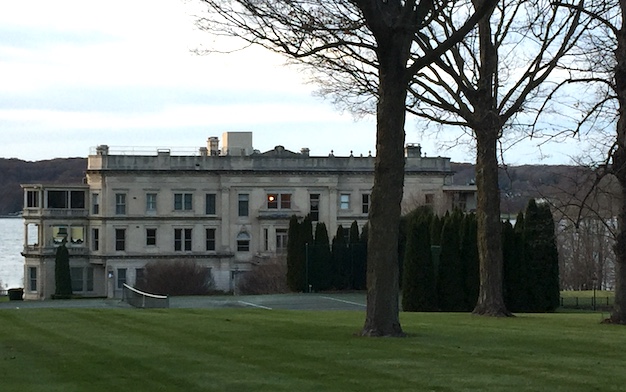