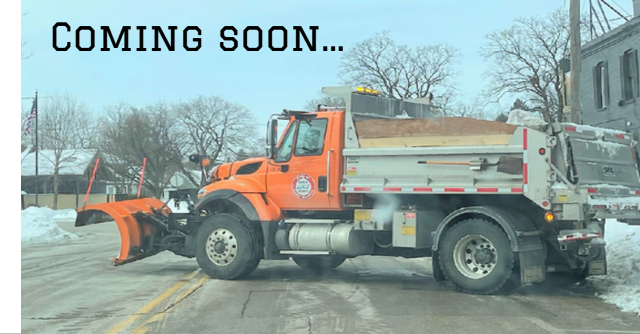 DO THEY HAVE A CLUE?

The elected, appointed and hired officials of Lake Geneva City leadership meet all the time.  They met again on Monday night to discuss things that seem to have as much bearing on the real-life existence of residents, voters, visitors, and more who inhabit the area around Geneva Lake as a pack of roaming hyenas padding about the land over and above a great seething population of termites underfoot.  Why is anyone meeting to discuss whether pedestrians during the winter months may be allowed to ignore the pedestrian-governing square lights mounted on the very intersection of Lake Geneva that has electronic traffic control devices.  Most pedestrians do not pay much if any, attention to those nearly invisible control lights anyway.

Pedestrians, traditionally, and now, tend to cross an intersection with a green light, watching out only for the green arrow that many times precedes the green light blinking on.  Whether the pedestrian-control device is reading off numbers backward or blinking or whatever is really meaningless if the totality of the public crosses the busy streets is any measure.  The lights themselves are supposed to be fully adjustable for all kinds of cross-traffic, the pedestrians, and even how long to be green or red based upon the amount of traffic moving and stopped.  The lights, however, are never adjusted and do not work like they were designed to work.

People sit in cars waiting for green arrows when none are forthcoming, even when there is a line of cars waiting.  Many times, when there is absolutely no traffic coming on the street where there’s a red light blaring the light does not change, to allow living and breathing drivers to proceed.  Someone from the street department obviously adjusted the signal that allows traffic that appears at the intersection of Wrigley, Cook, and Main to bring busy Highway 50 (Maine Street) traffic to sit and wait for no good reason at all.  There’s just not that much traffic moving north or south on that mixed mess of streets (Wrigley is supposed to end at Main Street and, as the road continues across Main Street, it’s supposed to change to Cook Street, but does not because there’s a sign, right there at that intersection stating that Wrigley is, in fact, Cook Street Early.

The other subject that was discussed was the snow emergency declarations.  The discussion was all about the declaration of snow emergencies (allowing the city to tow away cars that don’t move ‘toot sweet’ when snow falls heavily).  It seems that the city would like to institute a policy of declaring a snow emergency exists when it is ‘in expectation of heavy snowfall).  That sounds interesting in theory, as then the street department, the residents, drivers, and everyone else could be well prepared to deal with a real Wisconsin mid-winter storm.  Other communities around the nation have supposedly implemented this measure.  What’s wrong with the idea, and even the practice?  It pre-supposes that weather forecasting is much more of an exact science than it has proven to be lately.  Global warming didn’t necessarily warm everything, at least by what we experience in our everyday lives in Wisconsin.  What it definitely has done is make weather reporting in an accurate way a thing of the recent past.  Last year there were terrific storms that were predicted but then blew either north or south of Lake Geneva, and then there were a couple of ‘overnight surprise’ events too.  What of all that?  Somebody on a side street has a car towed because of a declared snow emergency but comes out the front door into bright sunshine and no accumulation of anything at all?   Lake Geneva needs to get its mind back in the real game. 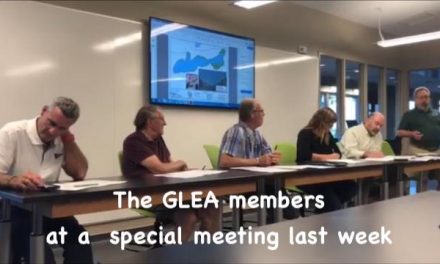 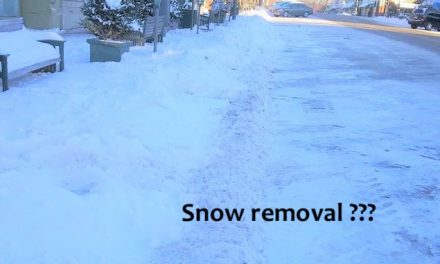 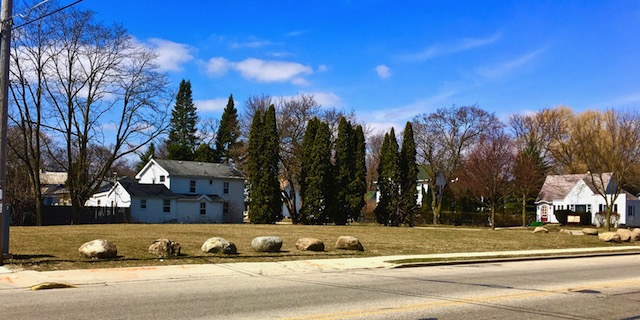 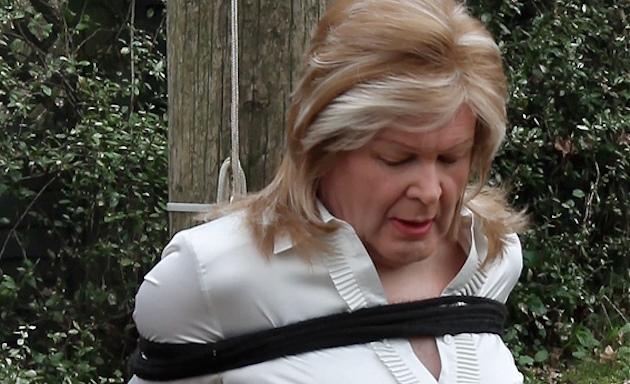