The turnout in Town of Linn was terrific for the very frustrating Comp Plan Meeting, and attendees are probably all asking themselves, was that a Charrette or a Charade?

Since the words “Geneva Inn and Annexation” were declared verboten before the meeting started, and then to find out that everyone had to reveal their names and residency on the maps; it was obvious that Chairman Jim Weiss felt compelled to put a stranglehold on the meeting and turn it from a professional charrette to a charade.

The meeting was advertised on the Town’s website as a community meeting inviting the public from all around the lake to participate and provide input for the future Linn Land Use Map. However, public participation and community involvement suddenly changed for attendees at that meeting to Linn Residents only, when everyone was ordered to write names and addresses on the land-use maps, or their maps would be discounted–like those filled out by non-Linn residents. Did everyone get flimflammed? If so, I don’t believe this is what we have come to expect from a man of Jim Weiss’ strong character and ethics, do you? But then, Weiss has never denied his willingness to heel to and advocate for the demands of the Geneva Inn, no matter the consequences to the Geneva Lakeshore or the local residents.

Does he believe it’s in the best interest of the Town of Linn to give in to the Geneva Inn? Most of us in Linn have great respect and admiration for Weiss, but the feelings, unfortunately, aren’t always reciprocal when Weiss believes it’s necessary to sacrifice the public at the altar of big business. Obviously, the real villain we’re all facing is the Geneva Inn owners who on Monday night assured the City of Lake Geneva Plan Commission they would definitely be annexing into the city and building a banquet hall, just as soon as they receive the Comp Plan Map change their allowing the commercializing of their Residential property.

Then on Tuesday the Geneva Inn did a U-turn, deceiving Chairman Weiss and the Linn Plan Commission into believing they will stay in Linn only if Linn will betray Geneva Lake’s most revered Covenant Tradition of not commercializing the residential lakeshore, and then betray the residents neighboring the Geneva Inn so Linn can collect the $7500 per year it receives in property taxes from the Geneva Inn. Linn officials are free to betray our trust and give in to the demands of the Geneva Inn, but they would never be free from the consequences of such an appalling decision. Those who don’t acknowledge the value of loyalty can never appreciate the cost of betrayal until they themselves get betrayed, and the Geneva Inn is very likely to do just that.  Protect our beautiful lake and always remember to care for Lake Geneva. 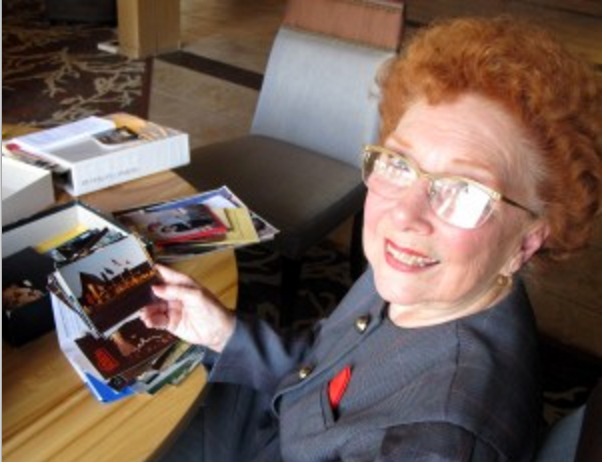 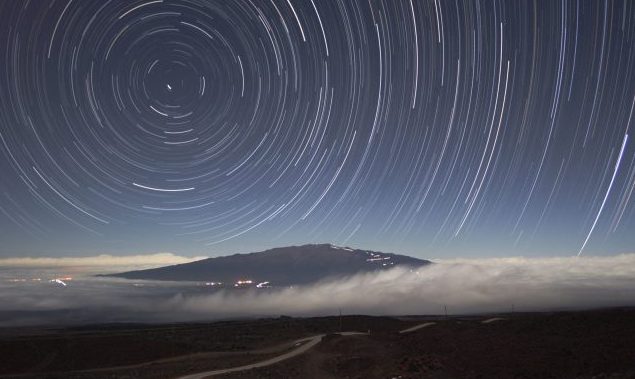