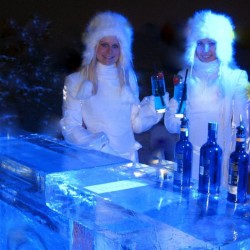 Fire and Ice.
The Fire and Ice Lounge is back for the 6th year at the one and only Baker House, located on Wrigley Drive in Lake Geneva. The Kenosha Company, Art Below Zero, did a fabulous job on all the ice sculpting. The bar, tables and even the glasses to drink from are all done artistically and made out of solid ice. It’s a sight worth seeing. The models on hand, as well as some of Bethany’s staff at the Baker House play the role of the” Ice Angels,” spectacularly. This is an event you must experience. This weekend, February 11th-13th from 5pm-9pm, is the last weekend to do so until next year. Be prepared to stand in line and pay a small cover charge, due to the popularity and expense of putting on this unique happening. This is truly unique, like very few other events put on in the depth of winter in the Midwest.

The Robinson R44 helicopter and what you ought to know before you put your family aboard to watch them orbit over Lake Geneva.
Not your normal commercial air experience. Think about a few things before you trust your life and those of your family to an unknown pilot, flying an aircraft you not only know nothing about but have no control over whatsoever. The helicopters flying at this last Winterfest are among the world’s cheapest. They do not have turbines (which makes them less powerful and dependable) and they have a limit of 780 lbs. in passenger weight.

This is Southern Wisconsin. What do you think the average Wisconsin adult weighs? Would you be surprised to learn that males weight more than 200 pounds on average, and females are not that far below?

Now think about a pilot and three passengers. They don’t weigh them. The helicopter can still fly overweight, but in the air if things get dicey, well you can figure it out. The Robinson R44 is 88 times more dangerous to fly in than it is to ride in an automobile and 35 times more dangerous to fly in than a turbine helicopter. It is really worth 40 dollars to see Lake Geneva from the air for the 4-6-minute flight? It is really worth coming into contact with Lake Geneva in a way you might find just a bit too intimate?

A Robinson R44 ‘most dangerous helicopter on earth’ comes in for a landing on Sunday afternoon. Forty dollars a ride, to go up six minutes and potentially for life. Be careful when considering this kind of barnstorming activity for your family.

Williams Bay residents are nervous, especially the ones who live close to the soon to be closed school.
The thought of the old school sitting empty or underused without enough revenue to maintain it has them worried. A few locals who allowed themselves to be interviewed, and their concerns appeared very valid. Williams Bay is a small community.

All of these issues raised by residents are valid questions and concerns. The residents, without fail, all want the old building raised and single family homes built and sold in its place. Fortunately, Fred Gahl, from Lake Geneva, is the wonderfully generous new owner and very sensitive to the needs of Williams Bay and its citizens.

Price gouging goes ever deeper and closer to the bone in the new gasoline war against the public.
All that changes are the variations on the monopolistic theme. Where’s the beef? Where can we wedge, push, move or use deception to make money? The gasoline producing companies have insulated themselves from all criticism. Go ahead and call them. X-Files investigators for the Geneva Shore Report call them all the time. In fact, it’s almost impossible using the Internet to find out who the mysterious and often blamed wholesalers are. Valero. Petroleum Traders. More names you have never heard of. The burden of accountability and responsibility falls upon the smallest and lowest ranking players. The gas stations themselves. Who’s gouging whom?

It’s almost like an old Bing Crosby/Bob Hope movie wherein when they got into police trouble they’d start a fight between them and the whole reason they were arrested was forgotten or so mixed up nobody could figure it out. Sentry is the worst gas station for this new gouging and the new thing is called premium gas. The GSR calls it pseudo premium because none of the GSR tests demonstrate any difference between any of the station’s premium and regular. It’s all premium. But the price is premium indeed. What was once a price differential between regular and premium of twenty cents (for many, many years) has now ballooned at all stations. Sentry led the way last week at 1.45 for regular and 2.55 for premium. Most other stations are above a fifty cent differential. Well, guess what? The stations are paying a flat rate for all their gas according to three of the wholesalers who supply the stations around Geneva Lake.

If your car calls for premium (as twenty percent say they do, from their car manuals) then go ahead and pay the extra money. You’ll feel better. And your wallet won’t be so bulging in your back pocket. Those are good things, aren’t they? And not one person will reveal the wholesale price of the product, because of the stupendously huge profits of this punishing monopoly. 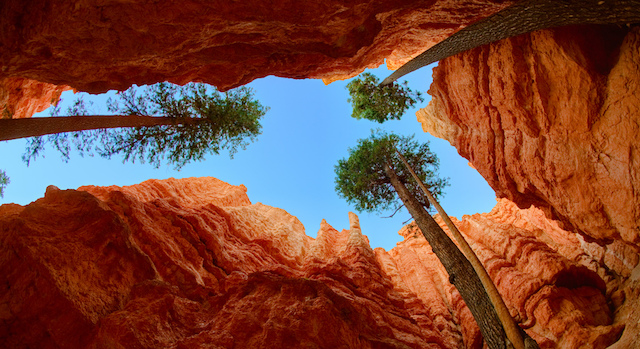 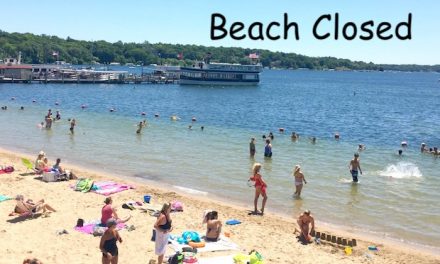