What is it about money, (that substance that’s become the trade lubricant allowing for the exchange of differential goods and services around the world), buried like a flint-tipped spear deep into the heart of every human culture? If fair or even balanced trade was the issue, then it is likely city governments could not function.

Lake Geneva’s city council plunged deeply into secret session on Monday night in order to “negotiate” with another potential purchaser of the dilapidated “theater from hell” still doddering along, all locked up and lonely, on Broad Street. The theater is not considered blight so TIF #4 money, coming to be generally spent on bling and baubles for city council members, cannot be used to purchase the thing and get rid of it. No, TIF money can’t be used for something so definitive to its intrinsic mission. TIF can be used to give cash to a perspective buyer in hopes that the buyer will use the money not simply to purchase the building after lying about it (when the buyer closes the deal after getting back from a trip to Rio, of course) but to tear it down or fix it up.

Oh, did the Geneva Shore Report report earlier that the buyer does not have to buy the building first before beginning negotiations to get the money? The city has gone through this before and here it is again. The last time this same play was attempted the guy trying to pull it off was Tom Hartz, a former Alderperson and owner of Simple Restaurant, a good guy. The GSR was all over that deal. And here it is again.

If a buyer wants to purchase the theater, the city ought to be talking to the buyer alright, but not about giving the buyer a damn cent of Lake Geneva’s tax revenue. It ought to be talking to the buyer about what that person or company is going to be allowed to do with the building. The City of Lake Geneva has absolutely no problem at all increasing taxes and fees. The increases over the last few difficult years have been pretty stupendous and the new “Resort Tax” they want to install is more of that (try paying five percent (5%) more for everything you buy locally that isn’t food). The only problem the city council, mayor and apparently the rest of them (including “Piggy Bank” Winkler of the utility department ) in city hall have is in turning off the spigot.

Fix what Lake Geneva has. Target areas that can be improved (buy the damned stuff and then improve and sell it!) and fix them. Pay the city’s growing debt. Save money to help the small businesses stay healthy (like shovel their walks and pick up their trash). Finally, use the leftover, and there will certainly be leftover if money stops being paid to the “friends of the friendless” who keep appearing, right there at the trough (like who’s going to actually build that extra lane to be put in the middle of Main Street, and who built the Brunk Pavilion, and who’s the new laughing clown about to get hundreds of thousands to do whatever he wants or does not want to do to the theater?). 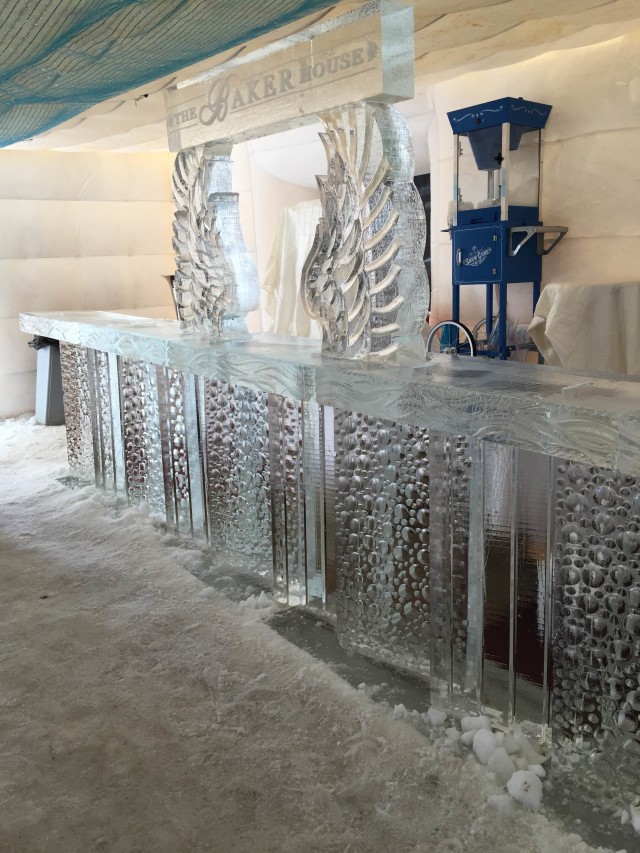 The fabulous ‘world class’ bar made of ice at the Baker House on Wrigley Drive in Lake Geneva. Bethany, the owner and manager of the place has outdone herself again in putting on a stupendously beautiful and inexpensive experience for anyone who goes. 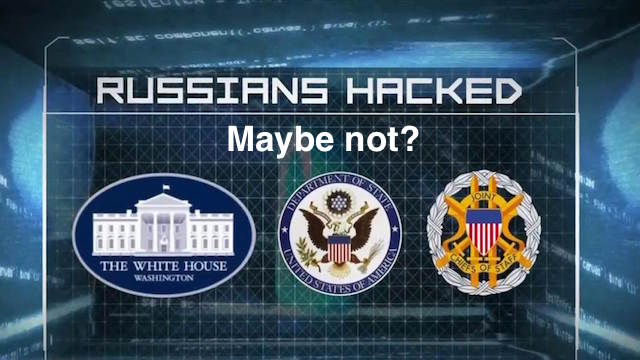 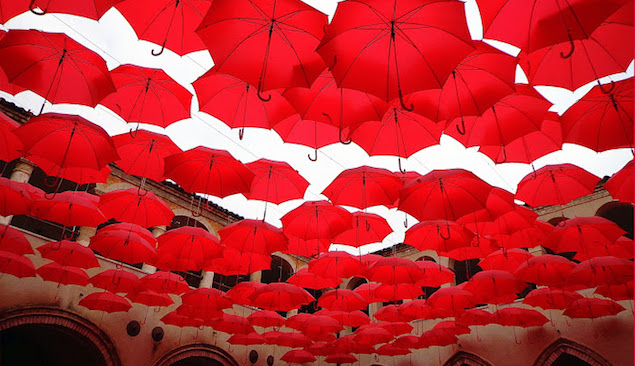