Red Strong.
There is a continuing story of Jessie Johnson and his son Ryan (nicknamed ‘Red’ because of his hair color). This is a story about fighting for a child’s life. Little Ryan has a brain tumor and it’s inoperable.   The tumors growth is being held back by radiation therapy. There is a therapy found only in Germany, though, that might just save him. It costs a hundred thousand dollars, however, and no U.S. insurance company is going to spring for a treatment not yet approved in the United States. What can be done? You go to “Go Fund Me” on the internet (https://www.gofundme.com) and you put in the name: “Ryan’s Journey.” Then you take out a credit card and you put some money into that account. Ryan is local to Lake Geneva, as is his dad who worked at the front desk for Mike’s Automotive and then over on the north side at Autowork’s.
Jessie can’t work right now because there’s nobody else to take care of Ryan. Jessie Johnson is a class act and so is Ryan.
Go to the site and give some help. The Geneva Shore Report is. Jessie’s cell number is (262) 379-9190.
Call if you can think of any other way to help these two in a tough situation out. 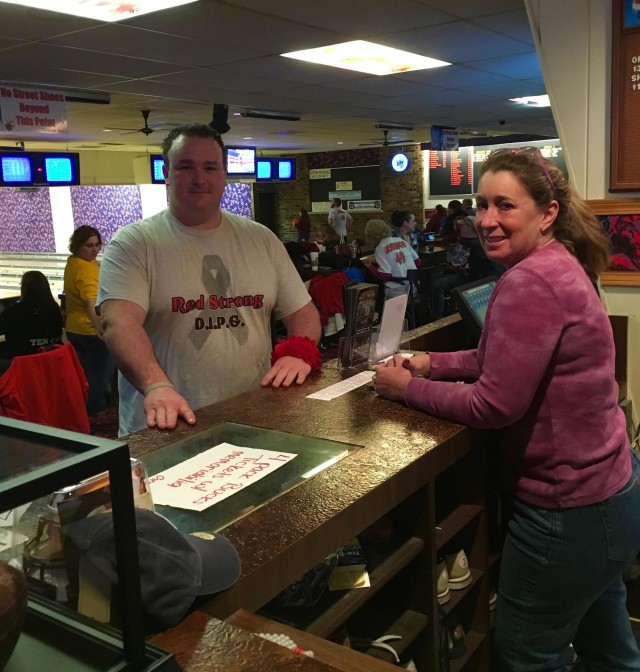 Jesse and Lavonne. Jesse was at the bowling alley in Delavan. The wonderful warm bowling alley where people go not so much to bowl but to see Lavonne and their friends. It’s that kind of place. Jesse was there for a benefit for his son who’s got cancer. The fund raiser went well, a lot of it because Laverne gave up her alley all day and into the night for the cause. Wonderful people, Jesse, Lavonne and Ryan, his boy. Red Strong!

Why is it vitally important that Lake Geneva fight to keep its police chief?
This last week a 26-year-old man with mental problems was shot down by the police over in the Town of Geneva. The same town in which last year two suitcases were found filled with neatly hacked up bodies. In the entire history of Lake Geneva, no Lake Geneva police officer has ever gunned down a mentally ill youngster not in possession of a gun (but threatening with a knife), nor has the City of Lake Geneva ever found suitcases of body parts strewn around the landscape. The current Lake Geneva Chief of Police is a bulwark against the ‘barbarian hordes’ coming to Lake Geneva looking for a home. Did the Town of Geneva police gun down a citizen they might not have had to? The fact that four officers were present, these possessing Tasers but not using them, might say something.

Whatever that says, it is something that has never, nor will ever, come up in Lake Geneva with Rasmussen heading up the outfit. Why are there no terrorists ever found in Lake Geneva? No roving drug gangs? No drive by shootings? No murders at all? Because of the Lake Geneva Police Department, it’s caring always on the chief’s job, and its tirelessly working officers out in the community working with people and observing everything going on around them. Sometimes it is very appropriate not to fix what ain’t broke. Holding any kind of hearing based upon the flimsy junk thrown up against the wall by a questionable employee is like the Federal Government genuflecting to those nasty ranch people out in Oregon. Without order humanity reverts to shaven lemurs come down from the trees to fight over fruit fallen on the forest floor…
and to lie about the fighting.

None of this is to say that the police chief of the Town of Geneva is anything but a great guy. He’s a great guy. And the investigation of what happened in Town of Geneva remains open. Rumor has it that the kid was shot ten times by three officers. The Taser possessions are rumor. And it’s not the police department’s fault that people dump suitcase of gore on their doorstep. These are tough times when it comes to Police/Community involvement. Lake Geneva’s relationship with Lake Geneva residents is great. Lets keep it that way. 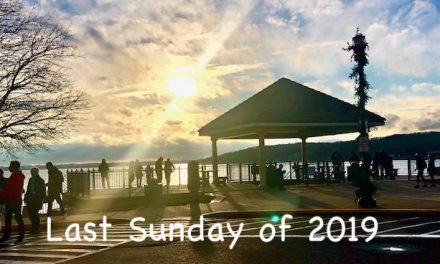