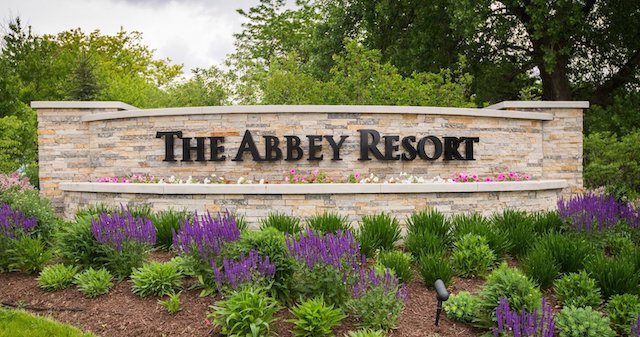 The deadly traffic stop sign at Geneva and Broad Street in Lake Geneva.
The stop signs seemed to be a good idea last summer, because of the amount of pedestrian traffic crossing at that intersection can be very high. What did not get considered was the word ‘habit.’   Nobody using that intersection for many years had to stop there.   Now, by Geneva Shore Report investigative records, approximately five percent of the cars using that intersection fail to stop at the four-way stop. The signs, even with the new spinners on top, have almost no effect. That percentage means that one car out of twenty does not stop. Ten cars out of two hundred.   Without something being done to make drivers more aware (like those blinking lights put all around the face of some stop signs), or a blinking red light in the very center of the intersection, then it’s only a matter of time until a serious accident occurs.   Also, signs should be at all four corners and face both ways from each signpost. That is not the case now. The street department needs to act, and act quickly.

The Phantom of the Baker House made his appearance at the Business Improvement District meeting.
It was good to see this man get out and sit in his board chair at the BID meeting on Monday. He’s up for re-appointment to the board (the mayor appoints after considering recommendations from the board), which seems likely except for one thing. He’s one of the owner members. Four of the seven members on the BID board must be owners. The Phantom still owns the Baker House property, although it is closed. He claimed at the meeting that it would likely sell by the end of January. That would make him a non-owner at that point. Will the urbane mayor Hartz, the mayor with a heart, re-appoint? Or will he choose a more business-oriented course of action? It was discussed that the Phantom, if he sells the Baker House, will still own Maxwell House. Maxwell is out of the BID’s district. There was even talk of enlarging the district to allow the Phantom to be a board member if the Baker House really sells. That the board thinks so highly of the Phantom means that maybe the GSR needs to start addressing this man by his real name. It’s Andrew Fritz, and the GSR is going to go with the BID’s analysis of the man’s worth. Extend the district. Bring him in.

What’s going on at the Abbey in Fontana?
The piers were redone, replaced or rebuilt all through the harbor the Abbey Resort fronts on. But what about the Abbey itself? The employees there are nervous and there’s been a lot of employee turnover since the new general manager took over about a year ago. One employee, working behind the scenes, when interviewed, called the resort “the Shabby Abbey with a coat of paint.” Looking at the place objectively, it is hard not to see the age and the toll such time takes on resort structures. These places see constant heavy traffic, and the Abbey is no exception to that. The number of weddings, conferences and other gatherings is countless. Only the hotel knows for certain. You can get a single room for a decent rate there, but a really nice room goes for about five hundred dollars. For that kind of money, the place might send its general manager over to the Grand Geneva to see how that kind of classy operation makes its resort ‘tap dance on top of its doghouse.’ 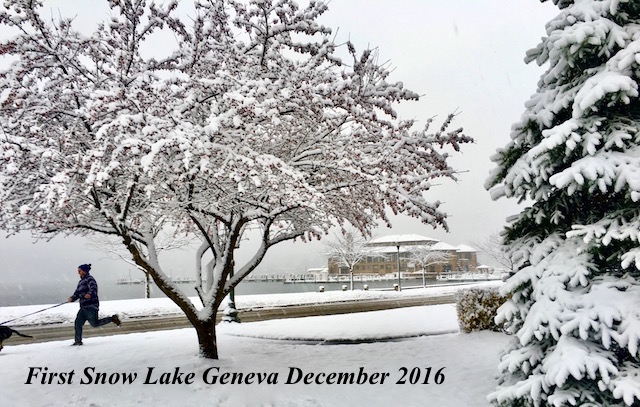 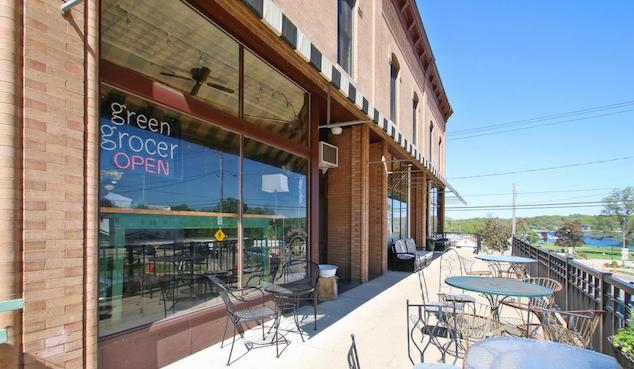 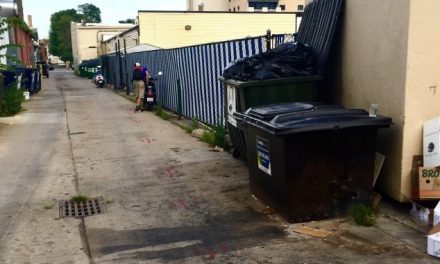