A “Black Death” alert was issued in the Town of Linn yesterday (7/13) and nobody seemed to notice or even care.

A “Black Death” alert in the Lake Geneva Community is anything that the Geneva Shore Report thinks is bad for the lake or dishonors its image or reputation. Both those things were put at risk yesterday when the Town of Linn formally announced that it was going to rule on one of the most important issues in all of Lake Geneva’s history; re-zoning residential lakeshore property for commercial exploitation. One might expect the Town of Linn to treat such a momentous decision with careful consideration and the respect it deserves, but, no, they decided to fast track the ruling and put it on the July 27 Planning Commission Meeting Agenda.

That gives the entire Lake Geneva Community less than 2 weeks to be informed and respond. No one in the lake Geneva Community is prepared to deal with this dilemma because everyone assumes all the Planning Commissions and Town and City Boards are faithful to a lake ethic of integrity and honor. The Town of Linn appears to have little interest in this lake ethic by this decision. It violates its own comprehensive plan and zoning regulations without following the accepted practice of changing its comprehensive plan and map first, with prior notice, so the public has the time and opportunity to be involved in making such a critical decision on rezoning residential property for commercial exploitation.

A call to arms!

The Geneva Inn has been buying up lakeshore property in the Buttons Bay area for the past 10 years in preparation for the Town of Linn making this potentially fateful decision on July 27th at the Linn Town Hall at 7:00P.M. The Geneva Inn is counting on no one being there to fight deeply discuss the merits of this issue. Those citizens who care need to be there.

As with the proposed parking structure that failed in Lake Geneva, and the re-route of BigFoot’s ‘Paradise Road,” failure, this plan by the Geneva Inn needs similar attention paid to 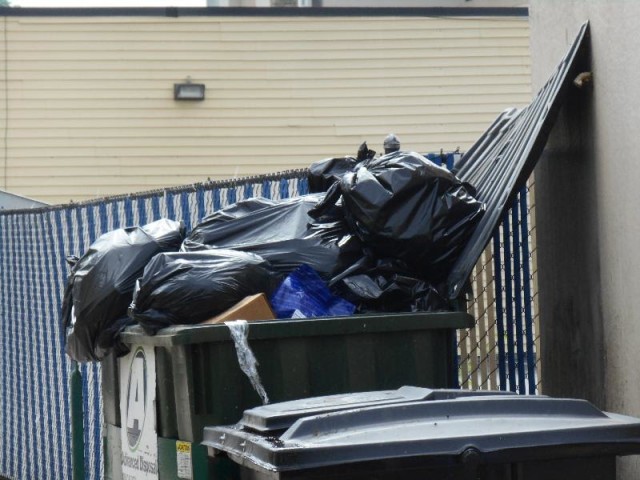 rash. It’s all about the aroma. The downtown of Lake Geneva, partially because of moist conditions in summer smells like this container looks. Will anyone be sited? Although the poorly worded dumpster ordinance only requires pickup once a week there is a part of it that requires the trash to be covered. This dumpster was one of the many in the alley running between Wrigley and Broad Streets.

Garbage continues to make a home for itself in the alleys running through the middle of downtown blocks. Why is this being allowed? It’s going on because it costs money to empty the trash dumpsters and the businesses have to pay for the service. The businesses don’t want to pay to have the dumpster’s emptied because they meet the definition of businesses across America. It takes ordinances to make many businesses conform to rules that cost them money but benefit everyone. The rule, or ordinance, regulating the emptying of trash dumpsters in Lake Geneva indicates that once a week during summer months is sufficient. Well, it’s not. If you have walked around the downtown and passed by, much less through, any of the alleys behind the businesses then you will agree with the opinion of X-Files investigators of the Geneva Shore Report. Lake Geneva stinks a lot of the time. This is easily fixable. The ordinance needs to be changed to require the emptying of these dumpsters twice a week. Problem solved. Yes, it will cost a few more bucks but the overall benefit will also help the businesses paying the tab. Ambiance is a little discussed but extremely vital factor in bringing visitors to Lake Geneva, and say what you might, it is Lake Geneva’s visitors, from around lake communities as well as from Illinois and beyond that pay most of the bills due through the long cold winters. 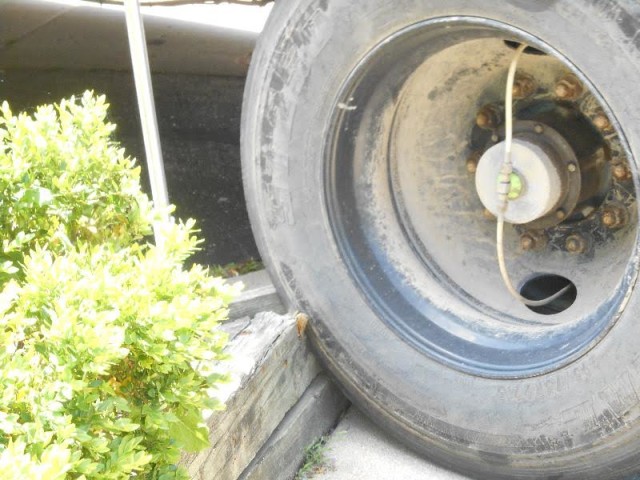 This shot was taken from a video, as this truck rolled over everything in its path to get into the alley running between Wrigley and Broad Streets in downtown Lake Geneva. The destructiveness of these large delivery trucks cannot be overstated. This truck ruined a planter and broke the curb before leaving town never to be found for liability purposes. The town needs to ban these trucks! 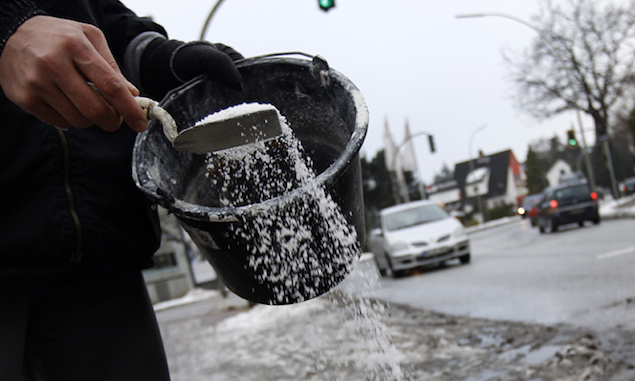 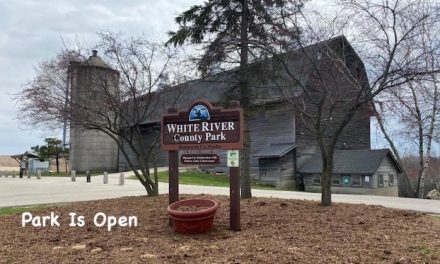 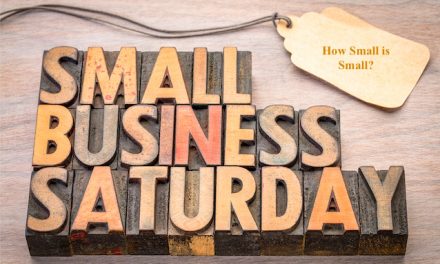