The Boatyard Bagel Company, located on the south side of Main Street in downtown Lake Geneva is about to be history. The seemingly successful summer venture (they took to closing during the winters) is playing out, not because the place wasn’t busy but because the leadership allegedly grew tired of ministering to such a demanding restaurant’s needs wants and requirements. Mike Kocourek, Lake Geneva’s favorite business property owner (as proclaimed widely by the Geneva Shore Report) owns the soon to be vacant space. What will land in that large and very important location to add to the other charms of Main Street? There is no clue just yet, not that Mike is revealing, anyway.

At Monday night’s Lake Geneva City Council meeting an alderperson fell asleep. The identity of that person will not be revealed in the Geneva Shore Report simply because readers might take a negative view of one of their representatives falling asleep while being called upon to pay attention to city business. Secretly, the entire staff of the GSR sympathizes with the sleeper and, in fact, could be convicted in same court of the same offense at times in the past. The people who serve the community in leadership positions and are required to attend such meetings seldom have motivational reasons to rise enthusiastically and cheer about what they are involved with. They do the job anyway. Much of what they do, like police and fire work, is boring and repetitive. It is also vitally required for the community’s continued good health. 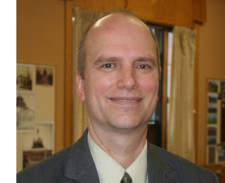 The man is simply everywhere, doing what an outstanding city administrator ought to do. Lake Geneva was so bereft of such service that Utah, just doing the job, seems more like an angel than a gunfighter. Blaine presented six pages of a report he created on his own! from the Wisconsin Taxpayers Alliance Report. For a little extra money (only $30, much to Alderman Hill’s delight!), he polled nearby communities to compare prices.

The council gave the Lake Geneva Symphony a scare by having a discussion of what fees to waive and what staff should collect up front. The local symphony group will share their talent in Flat Iron Park for only $65 and $100 refundable (unless they and the audience destroy the place) security deposit on August 2nd from 1:30 to 4:30 p.m. Really. The only symphony of quality in any community around has to put up a deposit to play. Astounding, but true.  Alderperson’s Howell and Kordus voted no because they wanted the symphony to leave first-born children as a security deposit instead. Both Howell and Kordus no doubt have come to believe that real musical art can only be found in the work of 50 Cent.

The Lake Geneva Police Department! The department’s partnered with Prophoenix to create a citizen 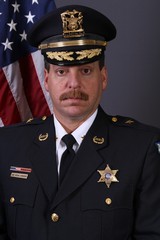 services website where citizens can self-report incidents and complaints, request house and business checks, and see crime statistics for the City of Lake Geneva. The purpose of this site is to provide an alternative to citizens for obtaining information or reporting certain types of incidents. Instead of coming into the police department or speaking with an officer, citizens can now make reports online for incidents that occurred within the City of Lake Geneva. Citizens will receive an incident number and be able to print the report for their records. Users can register online by providing an email, name, date of birth, address, and phone number. Once registration is approved, users can then request house checks or report incidents. Go to http://lakegeneva.prophoenix.com

Yes, to just about everything the country’s greatest police chief comes up with. 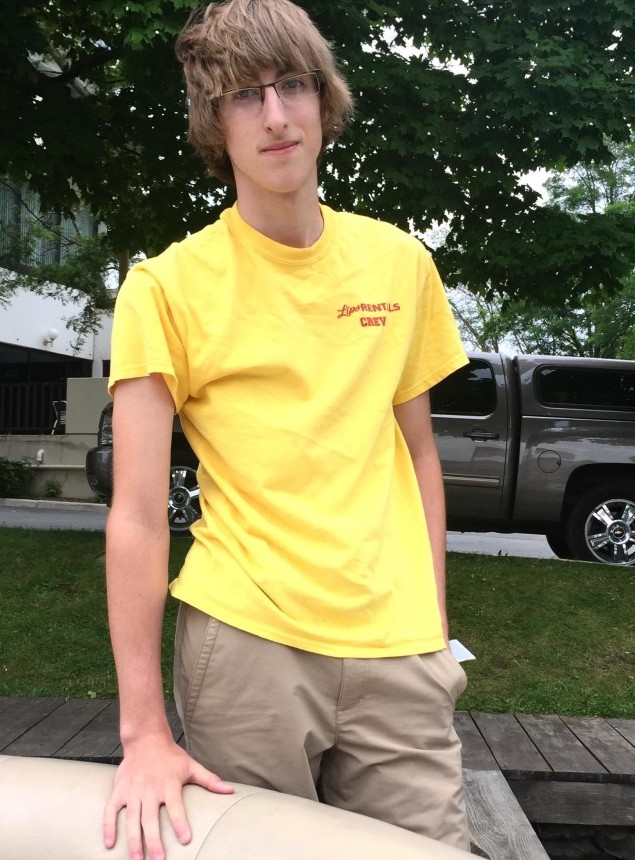 Cool Hand Jake! Works at Leather Lips. Bright, intelligent….did we mention bright? He’s a class act and you ought to go down there and rent a boat to play on the lake with. No cleanup. No fuel charge. Plenty of help, and about ten times cheaper than owning one of those ‘holes in the water that need to be filled with cash’ things.