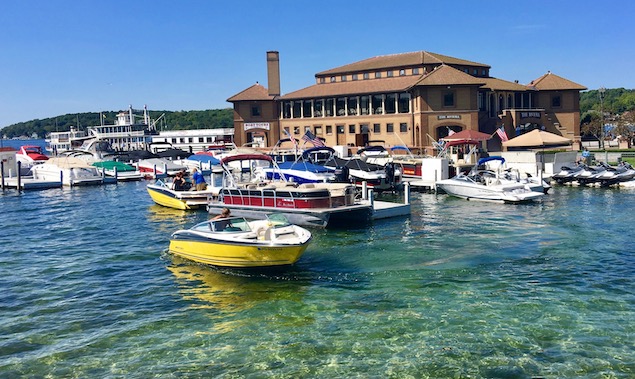 The boat slip rental and buoy rental list are finally available.  Years in coming.
What a disaster is the list, and the results of the program that is supposed to maintain order, finance, and reputation for Lake Geneva.  People are just being screwed over left and right.  Of the 140 slips rented out only 21 out of 140 are rented to non-residents, who are supposed to pay significantly higher rates. What’s the likelihood of that?  The evidence of residency, cited by the current harbormaster (a good guy in every respect) is driver’s license, utility bill, gaming license, and so on.  What kind of evidence is that to assure that the person renting a slip is really a resident?

On top of that, the waiting list is constantly being updated and redone.  A woman who was way down on the list was immediately given a slip, regardless of her place on the list by order of the then-mayor Tom Hartz.  That was done.  Patrick Quinn, the noted columnist for the Lake Geneva Regional News has been on the waitlist for a slip since 2010.  He reached all the way up to being number three on the list to get a slip last year. That was not to be.  The new list has him as 59th in line.  Tom is in his seventies.  He will now likely get a lease as a sort of Viking sendoff reward.   They can take his boat, pull it out of the lease he hasn’t got, and then send it burning into the night across Geneva Lake’s surface. 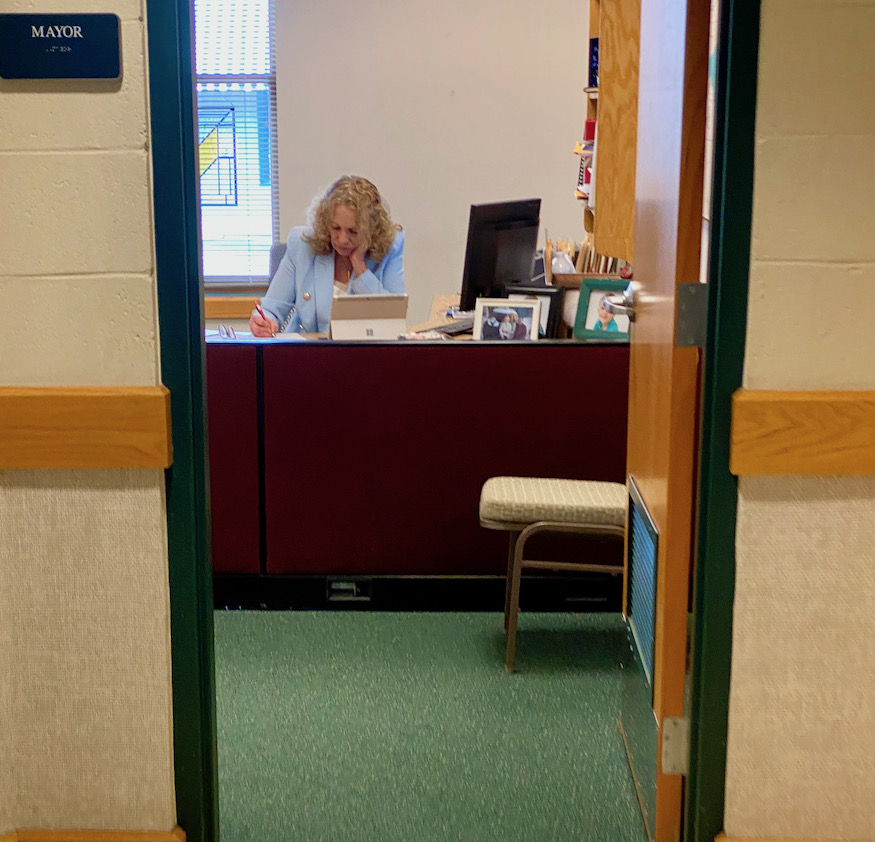 Mayor Charlene Klein. Hard at work. She puts in more hours of work than any mayor in recent history. 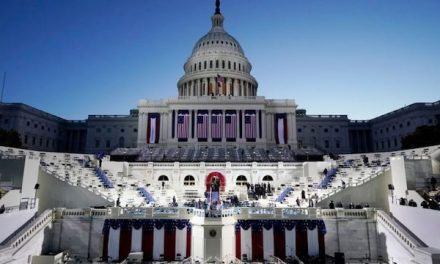