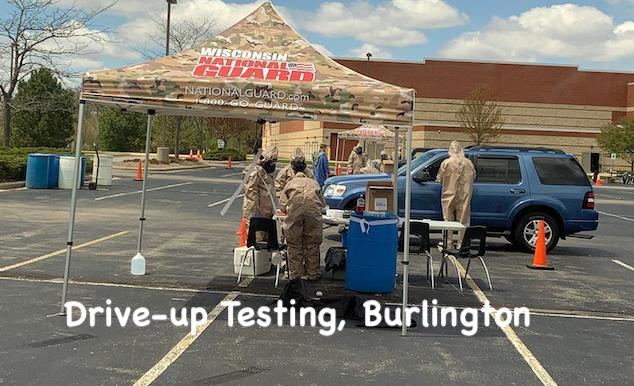 Fire & Police Commission Meeting.
Lake Geneva’s Police and Fire Departments are on the frontline in the Coronavirus crisis. Both departments have been working diligently to stay informed and follow all required safety precautions for the department members and the public. The Fire Department and EMS have increased the amount of sanitizing and disinfecting being done around the department and on the equipment handling every call as a possible COVID-19 case. The increase in the amount of PPE (personnel protective equipment) needed has had to be funded and increased costs as all town, city, and state compete for goods. The department was granted money to offset the cost through the CARES act. The police department has changed the way things are normally done, as well. When the safe at home order was started the officers were instructed to not conduct traffic stops, however that changed as traffic has increased with each warmer weekend as we go further into Spring and edge towards Summer.

Last Saturday the moratorium on traffic stops was lifted and within the first day, fifteen traffic citations were issued. Police Chief Rasmussen shared his concerns that the rules of the road seem to be less followed during the crisis, and it has become a matter of safety that enforcement becomes stricter. The other issues were about calls and requests coming in from citizens demanding that the police enforce social distancing and safe at home orders, as well as those callers who want the police to allow people to perceive constitutional rights back, which they believe have been taken from them during the state emergency. The police department is in the middle of the looming and growing crisis, and all of its officers are trying to keep the peace which seems to be getting harder with each passing day.

Drive-up testing has started in Burlington.
The site is twelve miles from Lake Geneva, at the Burlington High School on McCanna Parkway. The increased testing and contact tracing is part of Governor Evers’s “Badger Bounce Back Plan” to reopen the state. Some are saying it’s all part of some other grand scheme. The testing is for symptomatic people and will be available Monday, May 11th through Friday, May 15th. The National Guard will be conducting the tests at the Burlington site along, with a dozen (or so) other sites around the state. The Burlington testing site has the capability to test three hundred applicants each day, totaling fifteen hundred during a single week. The public is torn over some wanting the test and others afraid to take it. 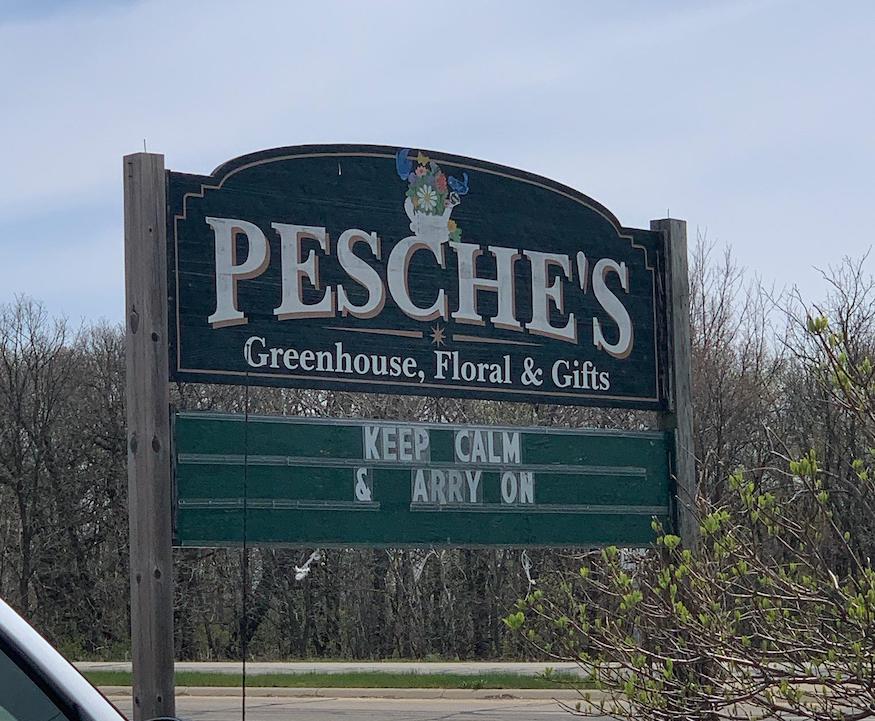 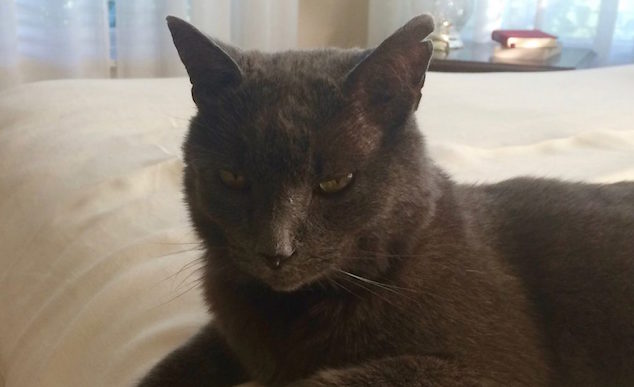 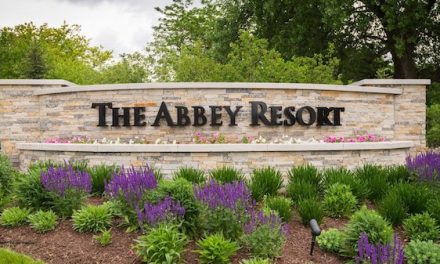