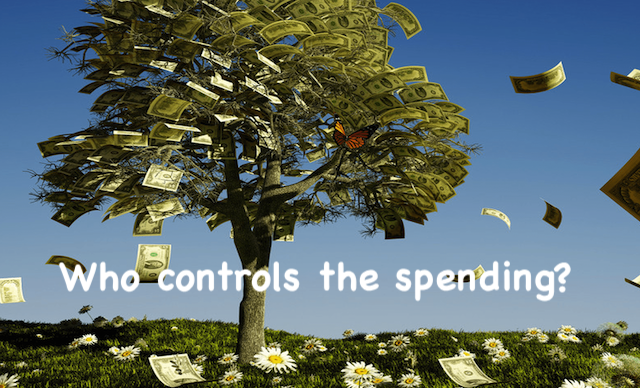 The City Council meeting on May 13th, 2019 was the beginning of the end of citizen control over the City of Lake Geneva.
Ordinance 19-06, which gives the FLR committee (Finance, License and Regulation) the authority to authorize the payment of city funds (without city council approval) was passed in a hurry-up fashion in which immediately after the first reading, the city council suspended its own rules and went to the second reading, and then, after a brief discussion passed Ordinance 19-06 with the minimum required 6 votes. One alderperson was vacationing in Hawaii, another pointed out what the ordinance was relinquishing city council financial authority to the FLR, although he planned to vote for it anyway.

Only one Alderman, Tim Dunn spoke against the ordinance and voted against it. A “thank you” goes to Tim Dunn for understanding the issue at stake and his effort to stop the city council from relinquishing monetary authority to the FLR committee. Prior to passing this ordinance it required city council approval, which required an affirmative vote of at least 6 members of the city council; whereas, with the passing of this ordinance, in the future it will only take 3 of the five city council members selectively appointed to the FLR by the mayor to approve the payment of the same expenditure. This step further isolates the city council from the actual bill approval processes by moving them into the prepaid bills. It was this ability to slide credit card bills into the prepaid bills before the city council approved an expenditure that enabled the one hundred thousand dollar library theft to be slide by the city council under the prepaid bills. For the record, the $100,000 was only a fraction of the actual theft and misuse that occurred in the library scandal. Without proper city council oversight, the misuse of city credit cards had infiltrated virtually every major city department, because it enables departments to get extra money beyond the budget approved amount for their department. Around that time misuse of city spending was so invasive that after one auditing firm found how pervasive the misuse and theft was, they excused themselves from their 3-year contract with the city and left the city. The city had to hire another auditing firm, and it took it until 2010 to finally complete the 2008 city audit.

The concern today, in Ordinance 19-06, is the addition of the financial duties to the FLR item (c) listed below. While reading it, note that the word “monthly” includes credit cards and doesn’t necessarily apply to the phrase “and payments of the city,” and as a stand-alone phrase (payments of the city) is inclusive of all city payments.

Furthermore, the budget only authorizes an amount that can be charged to a category, and offers no oversight as to whom it can be paid to nor how much should be paid for what work or service that a company or individual has supposedly provided that is related to that category. Knowing the prior history of Lake Geneva’s city government, it is not to be trusted without oversight. One example was the bid-rigging of the past, (before Oborn became city manager). Many bids were discarded per a written bid procedure which required a person or company to be reapproved every year or their bids would be discarded and never opened. However, not all those biddings were informed of this requirement nor did the procedure explain who was to approve nor how or what was required for one to become an approved supplier of the city for the item up for bid. 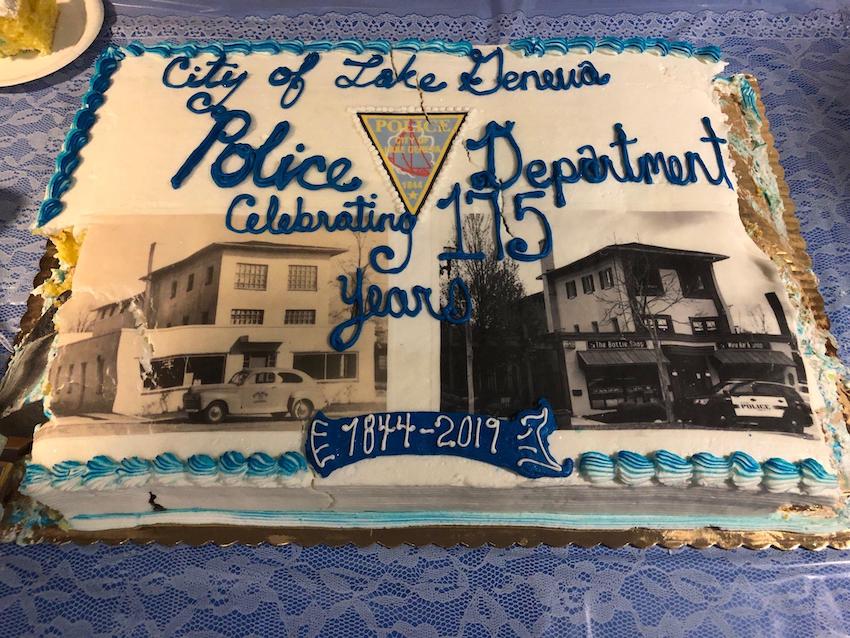 The Lake Geneva Police Department is celebrating 175 years! The community is so lucky to have their support. Congrats to all that have served and protected our town! 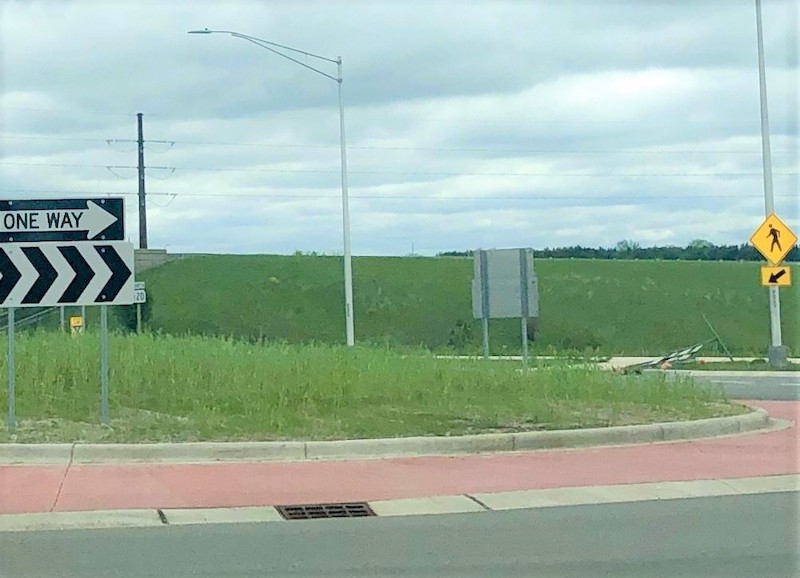 The roundabouts on Hwy. 120. Who is in charge of maintenance? Who cares? Let’s get them looking good for the busy weekend starts. 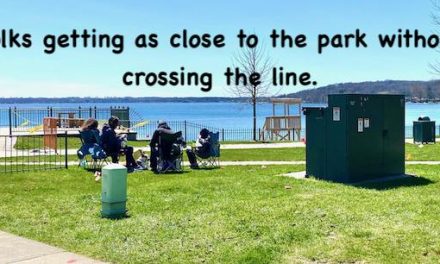 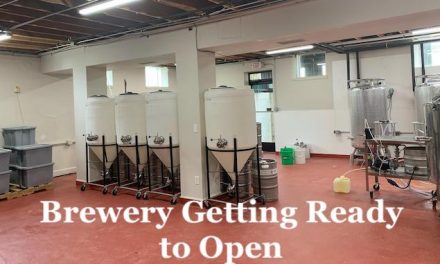 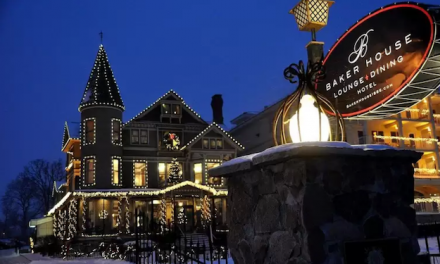