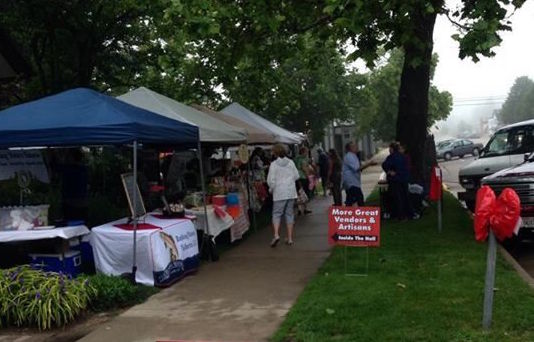 The Sally Beauty Supply break-in on the 27th of April…in the middle of the night.
The thieves made a run at Best Buy next door. They got through raiding Sally, and then, probably deep into drug-addled and alcohol-laden lack of rational thought, figured out that Best Buy sells surveillance cameras as a mainstay of its product portfolio. They fled without finally stepping through their hole, and thereby becoming criminal ‘rock stars.’ It’s quite possible that the hair extensions missing at Sally were taken to help them look better on camera over at Best Buy. It’s quite likely that they didn’t have enough time to wind the extensions into what hair crack heads have left after deep immersion in the awful stuff they take.

Farmer’s Market starts at eight a.m. on Thursday, the 4th of May. Sean Payne, the director of Farmer’s Market, is adding live music and yoga to the 65 vendors and the fascinating number of available points of interest not necessarily related to fresh produce. 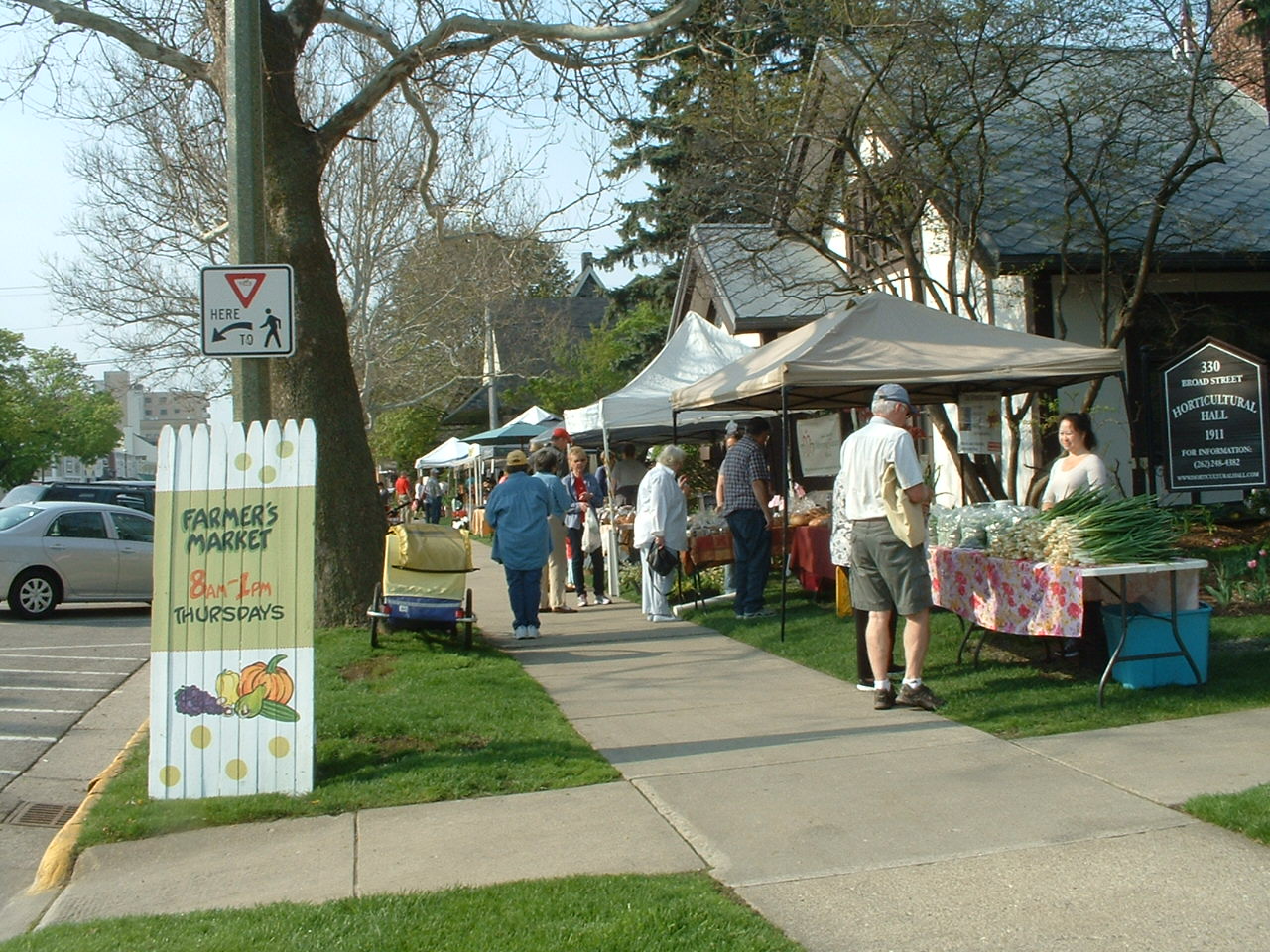 Lisa Maynard, one of the GSR’s famed videographers, is getting married to Billy Otto on the 19th of May, down at the rotunda above the Lake Geneva Beach at 10:00 a.m. She does not want anyone to attend because she’s not built that way, in spite of how she’s performed for the GSR making videos. Don’t come at ten, or before. Don’t come after for any of the good stuff. Don’t come at all.

Women’s Week? Two ladies who came for the “Woman’s Weekend” last weekend said they have come for the past seven years. They were concerned because they said attendance has dwindled from 1500 the first year to less than 200 this year. It comes as no surprise that the weather was not ideal. This is a kind of outdoor walking and shopping event, but the women said there is also now little to draw them, as fewer and fewer shops are participating in the Rotary Club event. As far as the shops are concerned, most of the shop owners have figured out that the only people benefiting from this kind of special weekend are the local members of the Rotary Club. There is no participation on their part, short of collecting the money for attending and for sponsoring. The women who paid $60.00 had little or nothing to show for it. And the shops were forced to donate $150 for the privilege of having an entry placed in the Rotary coupon book, plus they had to give the women a discount on any purchases they made. What is the point of Lake Geneva continuing to support this charity masquerade? 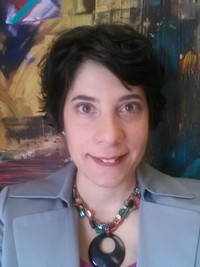 What is it with Lake Geneva City Alderperson Chappell? The Monday night meeting of the whole, as city council meetings are called when citizens are allowed to stand up and speak their minds on any subject, saw Liz Chappell sit at her position up on the raised dais and crochet her little heart away. The stress is on the word little. What kind of statement does it make when an alderperson crochets while people are trying to tell her something? It communicates an enormous amount of callous, arrogant and downright nasty indifference.

During the meeting she did look up to scoff a number of times before going back to making some sort of nursing home pillow thing. What kind of leadership example does that behavior transmit? Where is the mayor, Straight Arrow Kupsik, in all this? Not seeing it? Not caring? The GSR did not want to be over the top critical here and publish a picture of Liz doing her thing at a city council meeting, but this is the last ‘pass’ she is going to get. 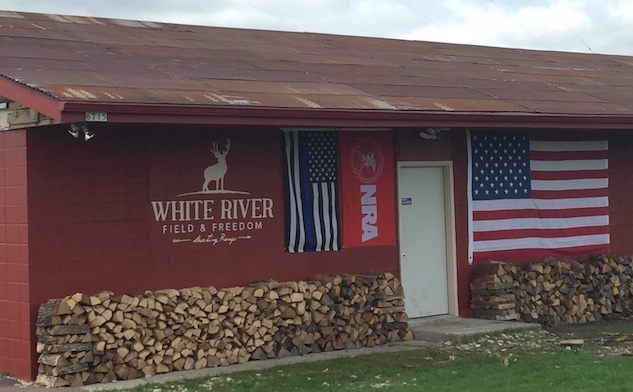