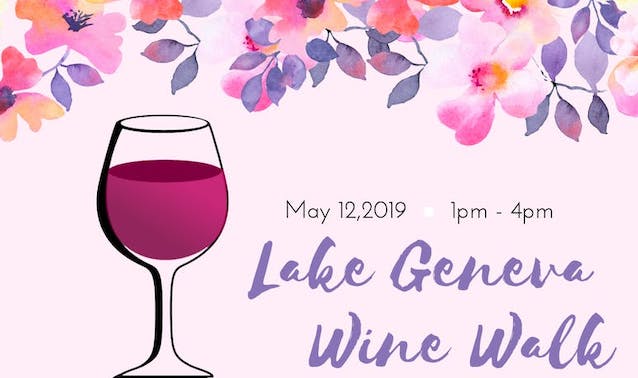 Is Dimitri Anagnos a “little gem?”  The jury is out on that since “little” does not seem to fit the man at all, at least physically. Dimitri came to the BID to speak on Monday morning. That he showed up at all was amazing, because previously the man gave no impression of having any courage at all. But he did speak. He went on and on for five minutes about how many countries the child of a rich family has visited. He went on and on about how many low-level jobs the poor little rich boy has held. He never did get around to his point, which was why he was opposed to Wrigley Dr. being turned into a park instead of a 67 paid parking slot drive. He did chastise the current leader of the BID by saying to her when his five minutes of self-congratulations of travel and work abroad were done, that she was “cutting him down” when he’d used up his allotted five minutes. He went on for another five minutes just because Dimitri felt entitled, as a dinosaur dressed up in a suit with nothing much to say, that does not have something to do with eating other prey.  Demetri’s mom came to speak and everyone loves her. Nobody ever asks her how she spawned the creature that passes as her son and is currently running her restaurant.

The BID meeting on Monday morning included a Roger Brooks update.
The BID, Visit Lake Geneva, the Tourism Commission, and the Economic Development Committee hired Roger Brooks and split the cost. Even splitting his fee four ways, it was still a substantial amount. The decisions being made by the different groups and members as to which of the recommendations Brooks made should be instituted is no doubt in part to help them feel like their money was well spent. With that being said, one of Roger Brooks suggestions was to create an inviting outdoor area in front of the stores. Current city ordinances make this a time-consuming and almost impossible task. Every display and every inch of sidewalk space they might need must be approved through the planning commission and city council. These guidelines are in the process of being changed. The new sidewalk ordinance will allow a thirty-two-inch band in front of the stores and would give the business owners the opportunity to get creative. The ordinance would come with a list of what is acceptable and if the list is followed no permits are needed. But if the list is strayed from, approval will be needed. How clear cut is the list? Does it come with pictures? Who will be the judge of what is appropriate, and what is not?

Wine Walk.
Mother’s Day is this Sunday and downtown will be busy with celebratory activities! Lake Geneva’s first Wine Walk will be held on Mother’s Day, Sunday, May 12th, from 1:00-4:00 PM. Participants will start at the Bottle Shop where they will get a wrist band, a stemless plastic wine glass with the sponsor’s logo, pick up a map and head out on their journey around town! They will visit various business where they will be offered wine samples, along with snacks. However, all wine must be enjoyed while in the stores. It is illegal to walk on the sidewalk with open containers of intoxicants- including glasses of wine. This should still be a fun event for all that attend!

May is Mental Health Awareness Month.
May is set aside as Mental Health Awareness Month to educate people on the subject, and help make them aware of the multitude of mental health issues, and in particular to draw attention to suicide prevention. Two of the main goals of this month are to take away the negative stigma of mental illness, and then focus on assisting people to find the right help. We’ve had some unfortunate events regarding mental illness here in the local area. We’ve recently lost two local sophomores to suicide, and we encourage anyone that needs help, or knows someone that needs help, to reach out to Walworth County Health and Human Services at 262-741-3200, or the Suicide Prevention hotline at 800-273-8255(talk). Both numbers are answered 24/7.