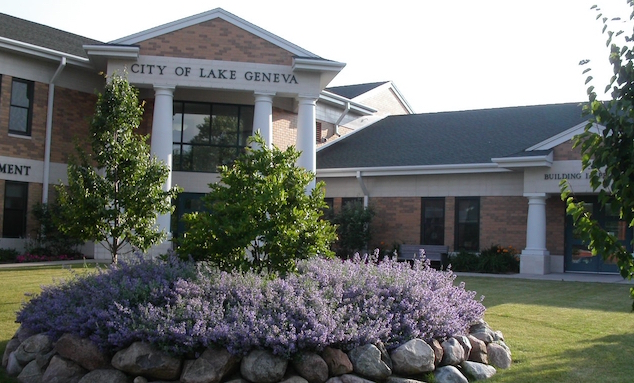 Associated Bank.
It’s coming and it’s being delivered with a good bit of pain. Traffic is blocked at undetermined hours forcing traffic jams on Williams Street. The side streets are blocked off, except when they are not. Workers direct traffic, except when they don’t. One woman next to where the bank is being built has had her basement develop cracks because of the vibrations coming through the ground, or so she reports. Utah Blaine, when encountered about the traffic problem and the likelihood that with a major bank going in there, that the city would consider putting a traffic light in at George and Williams Street. That location is also known as the turn off heading out of town toward the Town of Geneva, or Highway H.

City Clerk.
On October 6th, the Great Sabrina from Heaven left the City of Lake Geneva to go to work for the Town of Walworth. She disappeared into the small quiet place like a pearl into a big oyster. The city administrator, none other than Utah Blaine, said that they’ve got the choices narrowed down and he will be making a decision within two weeks. The candidates for this office are not to be revealed, although the reasons for such secrecy remain secret. Secret meetings, secret candidates, and secret decisions made behind closed doors, or over at the Next Door Pub, are the mark of the new Lake Geneva.

The only thing missing is some form of Guantanamo where malcontents (read: Geneva Shore Report staff) can be sent for some secret interrogations and incarceration. Since Hillmoor is still allowed to be zoned for recreational use under the existing comprehensive plan, there may be wiggle room for building such a facility right here in Lake Geneva’s own downtown. 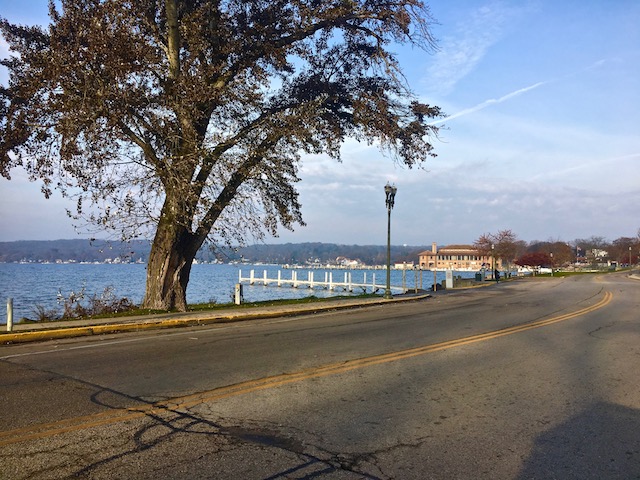 The last pier. The last pier to come out of the water will be the Lake Geneva City Pier. It sits alone, grieving over the end of summer, the boats and the many people who use the pier for fun and good times. It will soon retire to its cave to await another season when the snows are gone. 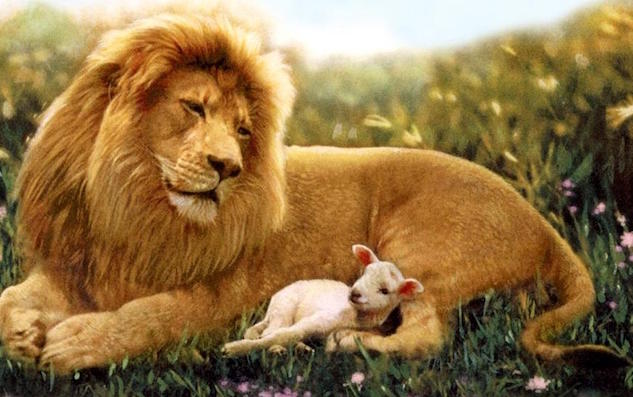 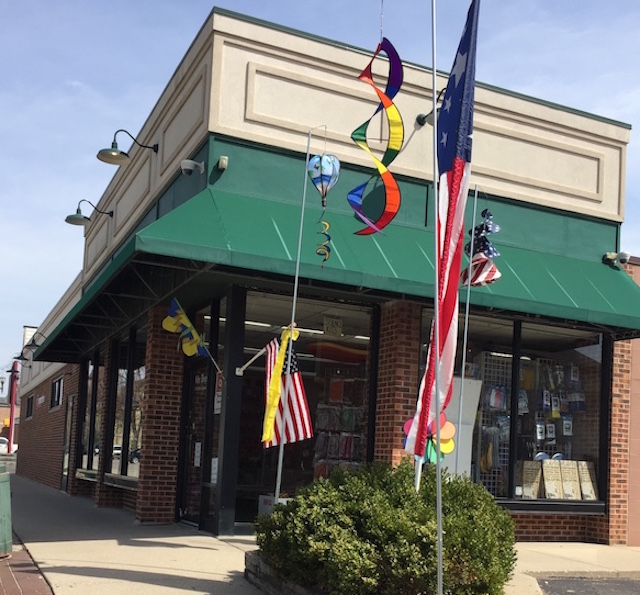