Show all, tell all, see all, but understand what?

Body cams are coming to Town of Linn. In a bold stroke at the town board meeting last Monday, the enlightened board, led by the best local politician around Jim Weiss, approved of the wearing of body cams by all Town of Linn police officers. The data recorded on these cams will also be available under freedom of information request actions. This is great news for the community, depending upon, of course, what is captured on these instruments. Outwardly the cams are a great idea, like the idea of a newspaper, but there’s a slight rub on occasion. As with the cams and the Geneva Shore Report, these may be great areas of visible discovery unless you yourself are in one of them.

The continued quiet but very evident good works of downtown property owner Mike Kocourec keep appearing throughout Lake Geneva business district. Last weekend the concrete dried along the stretch of back alley repaving that was competed a few day earlier. The asphalt surface behind the buildings on Main Street in the alley running between Broad and Center Streets had turned to black dusty particles over time. Mike sent in his crew and repaved it but not with cheap asphalt. In Mike’s typical high class fashion he had his people (Geneva Bay Construction, that high quality low cost building operation at 262 Center Street) pour concrete up and down the entire alley, only leaving a very few spots open where building owners didn’t want to spend any money at all. If you drive down that alley you will see what happens when quality prevails, and of course, where the money is available to allow it to prevail.

Breakfast all day but there’s no McDonald’s in heaven.
By Joanie Sommers.

I was just charged $6.69 for an egg McMuffin meal….
even though the meal is 3.99 with beverage (or is it up to 4.99 now?).
The “beverage” is one small coffee.  Not that a person would know that.  Any other drink is an “upgrade”.   The thought crossed my mind that I was getting bumped up to first class.  Anyhooo, when he said the price, I mentioned something like tax being 5 cents on the dollar.  This is when I was informed that orange juice was extra.  Minute Maid Premium Orange juice.  After all this, he said they needed to “lay down” my hash brown.  “You’re doing what to my hash-brown”? I waited and counted.

There were 10 employees behind the counter that I could see. Only two people on my side of the counter. Five minutes went 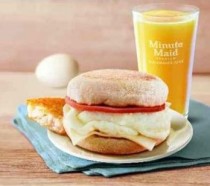 by, and I was handed a bag containing only a McMuffin.  The cashier apologized, saying they had forgotten to lay down the brown.  I went to a front bistro table so I could keep my eye on the kitchen.  I’d been here twenty minutes.  I began to eat my egg McMuffin, (jeez, the muffins not toasted) and read the Walmart ads. While drinking my premium orange juice, I saw an ad for a six pack of the same size little premium orange juices, for $3.79.  All six.  And 99c for English muffins. Ten of them.  Eggs, local farm, $3.00 a dozen. (I told you I count). I could of made brunch for six friends. And I have a toaster. Finally they got done laying down the hash-brown and out it came. (I’d been there twenty seven minutes) It was a good one. The juice was also very good.  I do love McDonalds.  But just under $7.00 is too much for a (not so) quick breakfast with hidden drink costs.

Hmmm. It was a Friday. I couldn’t help but think of the numerous “all you can eat” fish fry places that I love, and Wisconsin has some of the best.  I am a smart shopper, and a foodie.  It just seems to me that endless broiled and fried fish, potato pancakes, bottomless bowls of applesauce, bun baskets with butter, homemade coleslaw, and water with lemon, is way more bang for your buck.  And you’re waited on.
Not so fun fact *McDonalds uses 2 billion eggs a year.
Which brings to mind a little old poem called HENNY PENNY.

Let’s consider this, shall we, and give thanks to all the hard working hens out there.
Ahh, but that’s an article for another time.

A Gem of a Lake Geneva Business 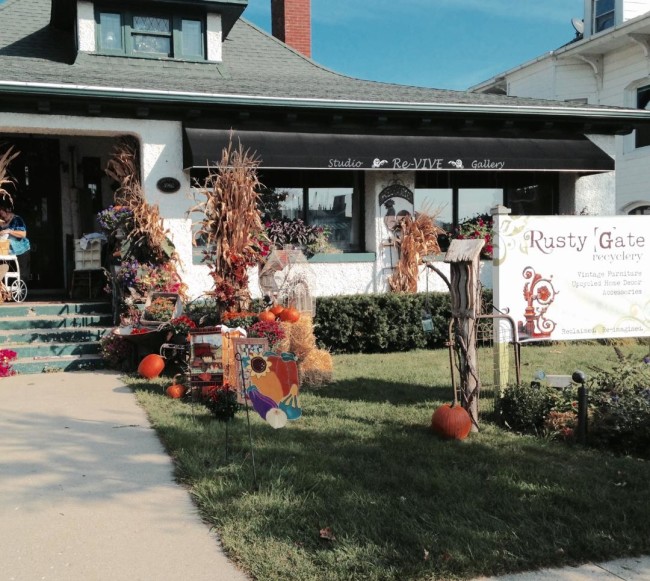 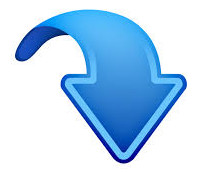 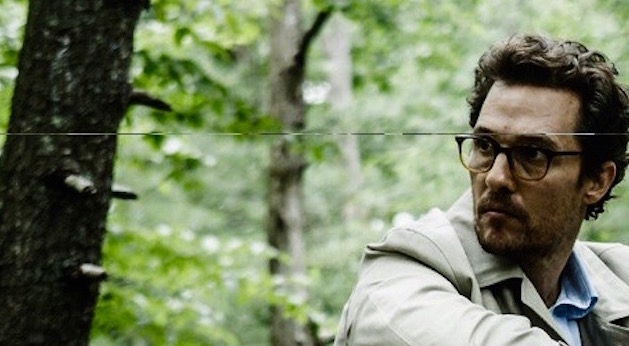 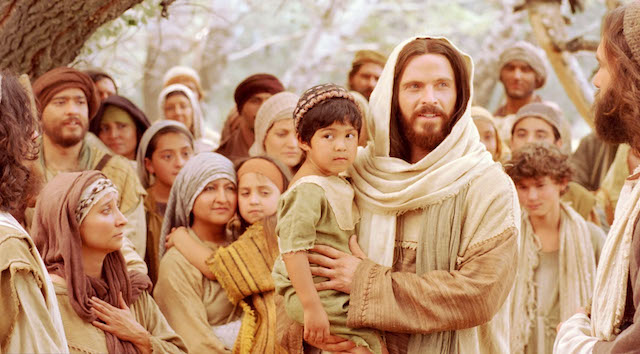