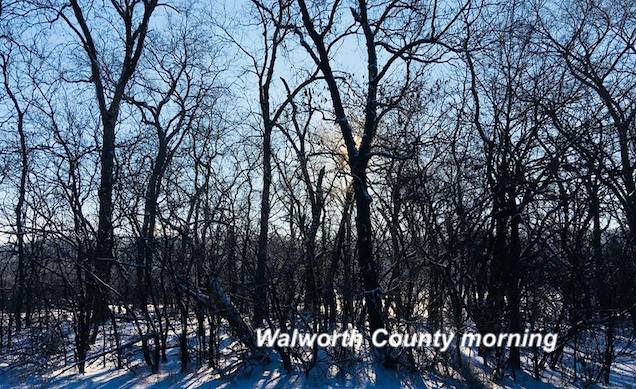 Another dead body in Lake Geneva.
A man was found sitting in his car, after being there, out in front of Ken Etton’s architectural office, last Friday for three days. The man had been sitting there in the front seat of the car, frozen solid, for three days. How is it that the police knew the car and driver were there for three days? Because Ken Etton told them that was how long the car had been there. How interesting. In this cold weather, where the temperature has plummeted to below zero almost every night, how is it that a guy sitting in a car was observed out there and nothing is done?

There are no answers to this question, yet. Why did the police not notice the car if it was sitting on a city street (the 800 block of Wisconsin) for three days? Why was the car not ticketed because of the parking regulations not allowing cars to park all night on that street? Who was this 37-year-old male, and how did he die? The police have reported that there was no evidence of foul play.   The answer to the cause of death remains unknown at this time. Two bodies cut up and put in suitcases were discovered two years ago at the north edge of Lake Geneva. A body was discovered, sitting in a car, in a Popeye’s parking lot a couple of years ago. A woman’s cut up body was found at the bottom of Lake Geneva nine years ago. How is it that a city with such a low (extremely low) rate of violence can have all these dead bodies appearing, from time to time?

The bedeviling snow accumulation problem for shop owners in Lake Geneva.
Like some old laws against certain sex acts between spouses in a marital bed, or some spitting or smoking rules, the snow shovel or “have your financial butt handed to you with a ribbon,” ordinance remains but needs to go away. If you are a shopkeeper in the City of Lake Geneva, then you have a limited time in which to shovel the walk (public walk, not owned by the shop) in front of your store, or you get the walk shoveled by the city and receive a fine as well as a huge bill for the shoveling they go ahead and provide, supposedly on your behalf. Don’t be old, or have old employees, and don’t shut down and go on vacation, not unless you want to be fined.

You might hire somebody to do that work, or you might get aboard the continuing movement, begun five years ago by the Geneva Shore Report, in trying to get the city to assume that responsibility. The city management and leadership should be fighting to get businesses to come to Lake Geneva and remain open, not penalize them because of ridiculous laws that make it harder to get by during the financially tough winter months Wisconsin usually offers. The city does not provide a place for the snow to be shoveled away to, by the way. You are not allowed to shovel the walk stuff into the street. So where are you supposed to heap it? In that space right next to the curb so that a high pyramid is erected to prevent shoppers from getting from their cars to your front door?

Lake Geneva, give the small businesses a break and a hand! 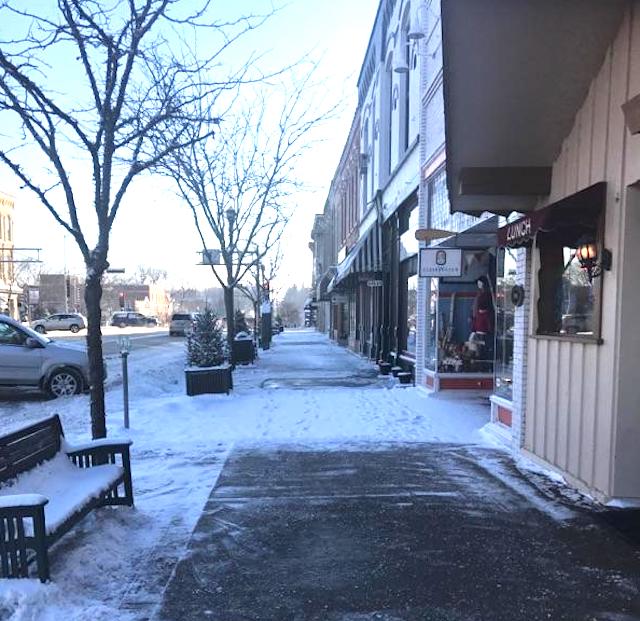 The city needs to step in and help local businesses shovel out! 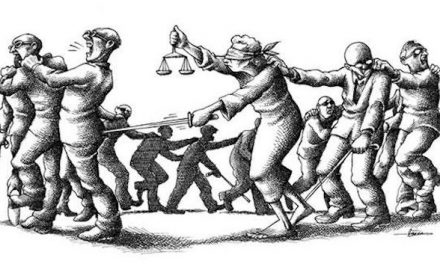 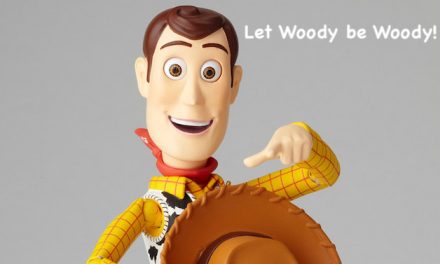 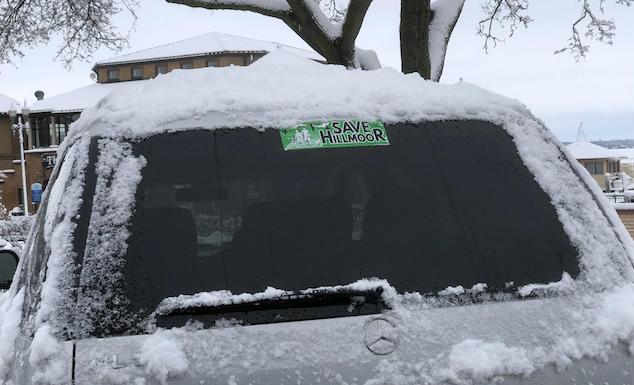 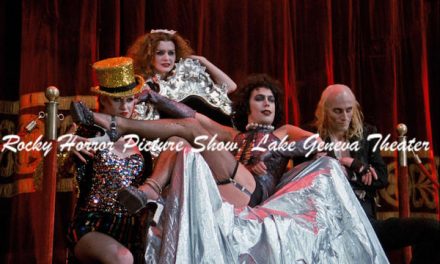