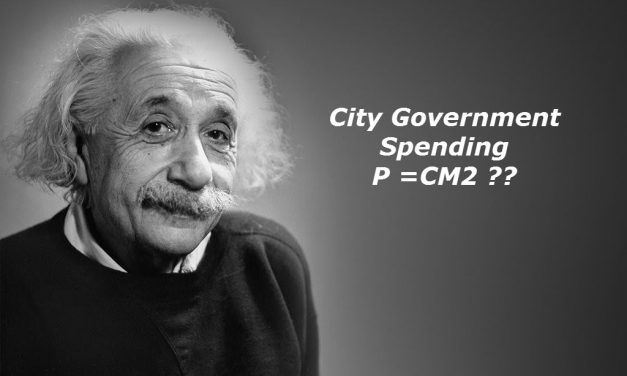 Similar to Einstein’s E=MC2 equation that describes the relationship between energy and matter, the equation P=CM2 describes the relationship between a government’s power and money.
Where P=CM2 means (Power= Collect More Money). The city’s preferred way to increase power (collect more money) is new construction, which increases the property values and tax revenues (More Money). The second method is for the city to invest some money for a greater financial return, like the new parking meters. The third is to raise taxes and fees by legislation, like doubling the parking meter rates. The more money the city collects the more or better services it can supply; the higher wages it can pay its employees and the more it can invest to raise more money. The flip side is that the more the city collects; the more places the city will find to spend it; the more extravagant the spending will become; and the less those being taxed will have to spend and the more businesses will have to raise the prices of their goods or services to pay their taxes thus forcing some to go out of business. Most of TIF spending has been extravagant, meaning the value of the money spent was greater than the value gained. The $895,000 renovation gift for the Geneva Theater is just one more example of extravagant spending. Regardless of the intent or results, there are two reasons why the city should not be giving tax money to support a private business’s efforts.

When the city gives grant money to a private business, then it has created a vested interest in the success of that business which will bias future decisions regarding that business. Furthermore, when the city gives financial support to one private business and not to another it creates an unfair competitive advantage for that business. Neither of these situation is an acceptable use of tax money, especially for the competing businesses whose taxes are being used to support it. For the $895,000 theater grant, citizens were told that the city would benefit from the increased taxes from the theater’s renovations. One of the stipulations of the $895,000 theater gift agreement is that the amount obligated to be paid back to the city will decrease at 10% per year, such that after ten years nothing is owed back. That is an $89,500 reduction every year for ten years. In 2012 the property taxes on the abandoned theater were $29,396 a year. To increase the theater’s taxes to reach the ten-year break even point on the $895,000 investment, the theater’s yearly property taxes would have to be increased from $89,500 to $118,896. To collect the $118,896 dollars in property taxes the property would have to be assessed at an average of $5.4 million dollars, and that is not about to happen. So, Lake Geneva will not be retrieving the money invested before the contract has expired. How was the city able to convince most people that it was in their best interest to give $895,000 of tax dollars to an outside businessman to fix up the Geneva Theater? It started by repetitively calling the theater “blight,” thus making it eligible for TIF funds. Then the City Attorney “little man” Draper, commented at a city council meeting that it was possible to use TIF money for grants to remove “blight,” as in the theater area. Finally, to gather theater support the rulers of Lake Geneva had a non-profit group try unsuccessfully to raise renovation funding. Of course the city turned down that request for a grant because it runs against the P=CM2 (the collect more money equation).

In fact, the city would lose its portion of the $29,000 current property taxes if a tax exempt group got the theater. What happened in Lake Geneva was that a likeable, influential, local businessman with city ties and with city influence came up with a viable offer. The theater was then ‘privatized’ to an outside developer with an $895,000 TIF gift to fix up and operate the thing. The city got handed a piece of its own butt in this transaction, and this whole scenario is eerily similar to what is being set up for the Lake Geneva water and sewer rights to be privatized.
The theater giveaway should serve as an excellent warning of what is likely to come. 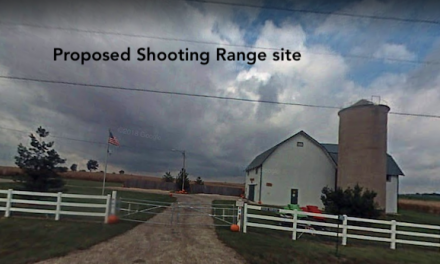 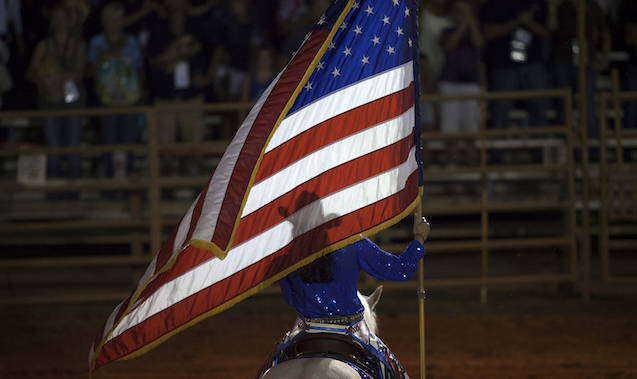 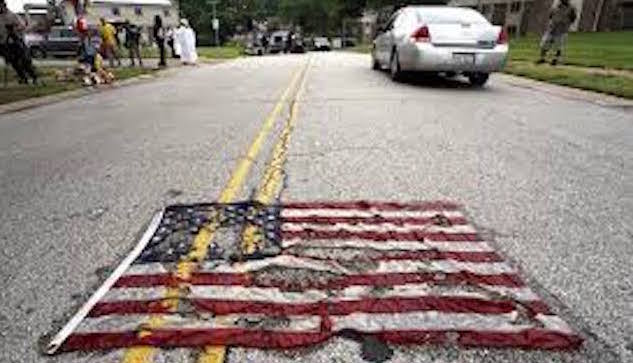