The most wonderful thing about allowing the discipline of anthropology to overcome one’s psychology is the emotional release it provides. Anthropology is a word that comes from Latin, meaning the study of man. Man and woman, of course, but back in Latin speaking times (although it may be the same today in the Vatican where they still speak it) they weren’t liberated enough to consider women fully accredited as human. If you study anthropological teachings long enough you come to understand that comprehending how mankind interrelates, co-exists and gets along together (or not) must come at the price of emotion. All interaction must be viewed from a perspective of coming to objective analytical conclusions. Judgments are conclusions that are arrived at using some emotion, as is natural for all humans, so one can never remove all emotion. The attempt at objectivity is important, though, or true understanding may never be arrived at, simply because the complexity of the human condition is such that a multiplicity of factors is always at play in every consideration.

Donald Trump is a major contender to be the Republican candidate for president come next November. That may or may not happen. What is important for an anthropologist, using Donald’s quest for the presidency as an example, is not whether he wins or not. What’s important is why he’s such a successful candidate at all. Donald Trump, as is every emergent human from the ‘human pack’, is a function of social conditions and cultural decisions coming right out of the very human fabric of America, and less vitally, the entire world all of us live in today. Trump’s success is all about inexpressible anger and the ever expanding significance of sociological communication instrumentation and its effects. Donald is nothing more or less than the tip of a spear forged in rage and frustration. A man simultaneously representing hatred and powerlessness. Donald is the bumper stick fearful men put on the back bumper of their pickup trucks that reads “no fear.” Bellicosity is replacing any expression of fear across the country. If you don’t think this very same thing happens to you personally then consider the last time you made a mistake while driving a car and almost got hit or run over. Your instant reaction to the galvanic fear that coursed through you was to be angry at the directly perceived threat, no matter how blameless that threat or culpable your own participation was in causing the event.

Here is an excellent example to work with. To understand the seemingly astounding turn of events that has led to an obviously lying, exposed charlatan, and admitted con man to being selected to possibly lead much of the nation in the coming elections, you have to remove emotion from the analysis and take an objective look at what has caused this to happen. From these conclusions, or judgements, it then becomes possible to make fairly accurate predictions about the future of certain social conduct in the United States. What drives the Trump campaign? Free television and print exposure by the mass media, and its willful determination not to impede the expressed mental illness of his platform. This one is easy. Trump needs no paid advertisements as “he is the news” every day. Where does what little public support he needs come from? A white, ex-middle class of mostly southern, displaced or rust belt under-employed males. That Donald Trump has no chance of being elected president, if there is a real election, or unless all the other candidates are somehow done away with, is an inescapable anthropological conclusion. No candidate can win without the support of a majority of female, black, Hispanic, and Asian voters. Granted there might be more math than anthropology in that conclusion. Now for the denouement. Using Trump as an anthropological illustration leads to a conclusion based on objectivity. It doesn’t matter if he wins or loses. What will be will be, and what will be simply needs more study and analysis. It is the job of the anthropologist to explain and catalogue, not to determine.

In order to survive social upheaval and disorder, whether it is economic, political or religious, it is important to remove as much emotion as possible from the conclusions of cultural analysis. To live, and to survive is to accommodate the effects of the changes going on all around us all the time. To arrive at a place where the emotion is removed, or at least shoved back into some temporarily remote corner of the mind, one much use objective analysis of the situation colored by life experience. The first human reaction to an earthquake is to run from it, although there is no place to run to.   Much better to determine that an earthquake is occurring, look around, and then move a few feet so as not to be standing beneath a concrete overhang.

A successful accommodation to all aspects of life going on around us first requires an understanding of what things are vital for the continuance of the human species. This has been the case since the dawn of mankind’s creation, or appearance, among all other living creatures of the earth. This accommodation is, however, not something that is common under all conditions. Donald Trump, for example, may well be given the nuclear codes necessary to plunge the entire world into a new dark ages. No personal intervention into that process may be possible for anyone reading this article, and so the anthropological conclusion that may have to be worked with, and accommodated to, is one of how to survive after a nuclear holocaust. Whether that is a good thing, or a bad thing, is left to that part of the human psyche given to everyone inside their heart of hearts. It has little or no place in anthropology, however. What will be will be, and survival will be the result of whether what is not changed or influenced can be accommodated.
~ James Strauss 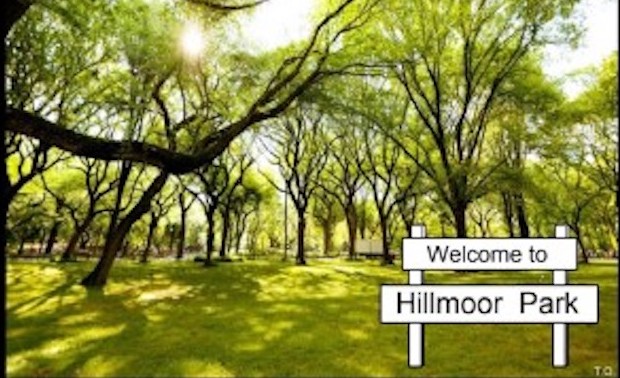 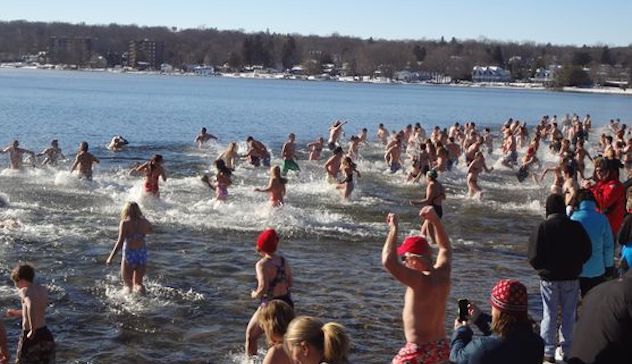