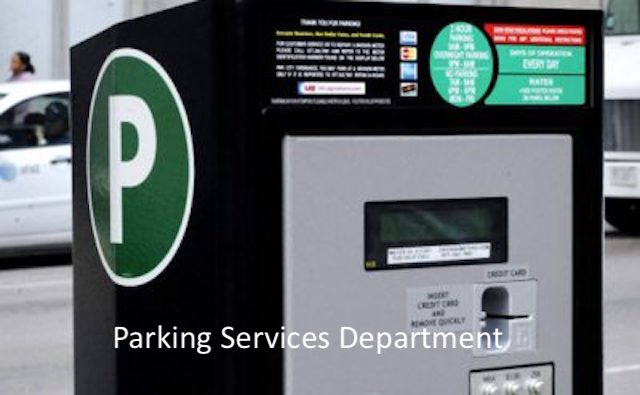 Although Sylvia Mullally’s resignation came as a surprise, it might not have been, if an excerpt from the minutes of the January 14th public works committee had been known (especially the second item). But those minutes did not become official until approved on Feb. 14th (after Sylvia’s resignation).  Under agenda item 9. (discussion/recommendation regarding awarding bid for HVAC work to be completed in the parking services area) it recorded the following;

Please note: Discussion regarding possible relocation of Parking Services Department. Parking Manager Mullally stated that she needs to find a new space for the parking services department.  She added that there have been issues with the police department for the parking equipment storage.  DPW Director Earle did offer space in the garage at the DPW. No action was taken Parking Manager Mullally stated that there isn’t heat or air conditioning in the area where the parking services is located.  This was deemed to be any area that cannot be occupied according to the building and zoning administrator.  There were two bids that came from Vorpagel and Mared.  The third vendor stated that they did not want to submit a bid.                  A motion was made by commissioner Hedlund to approve, awarding the bid to Vorpagel for the HVAC to be completed in the parking services area in an amount not to exceed $13,185.00, second by Tim Dunn.  DPW Director Earle stated that he would recommend approval to getting parking services through the year.  The committee discussed not wanting to rent a retail space and discussed various other areas that they could potentially locate to. The motion carried 4-0.

Are you confused? Maybe it’s time for a full audit and public accounting of the parking revenue. 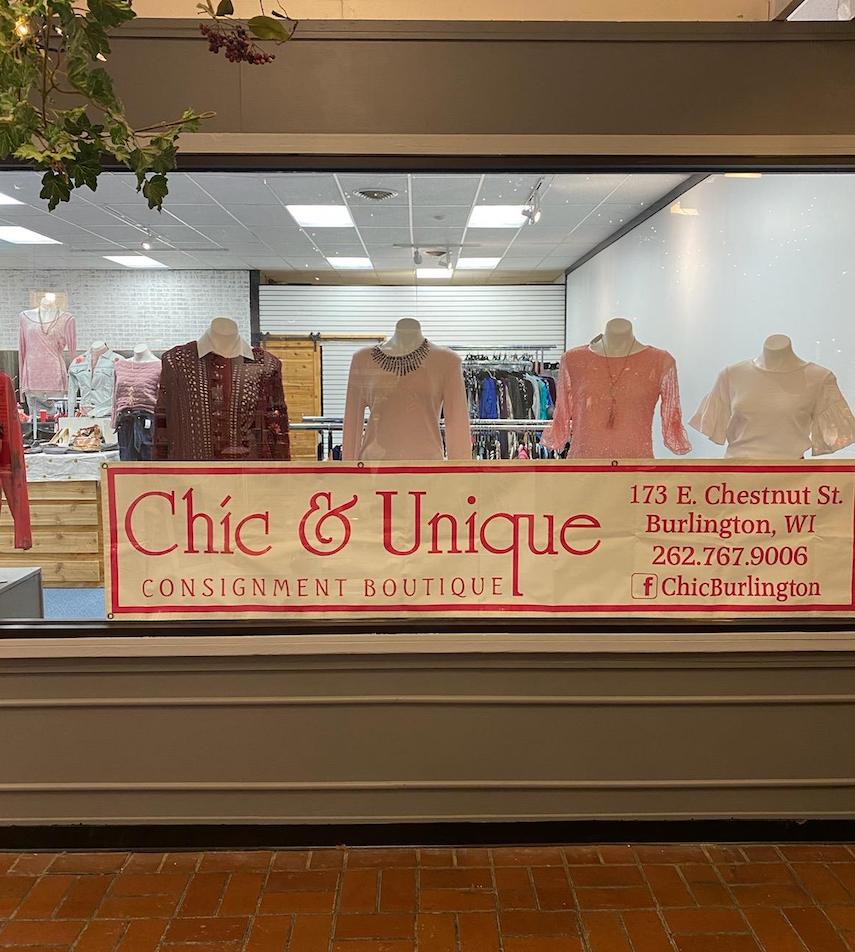 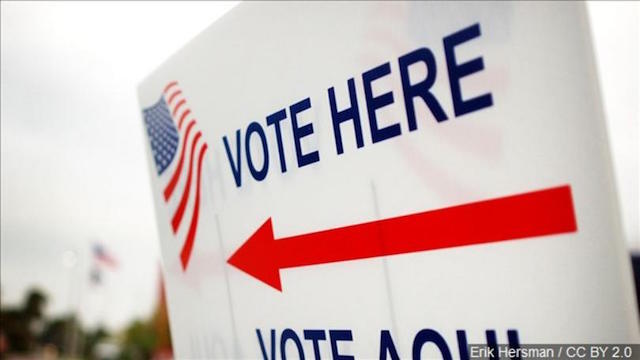 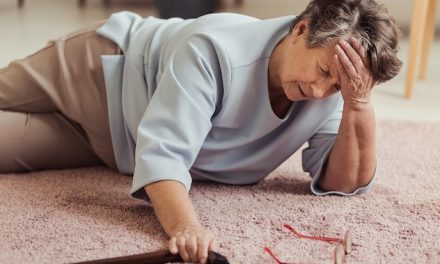 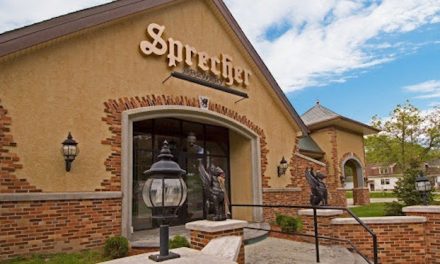 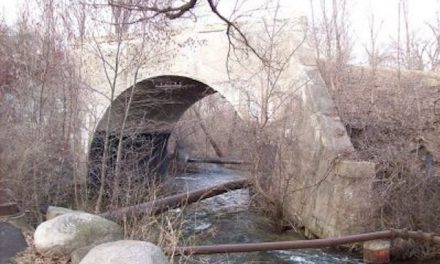