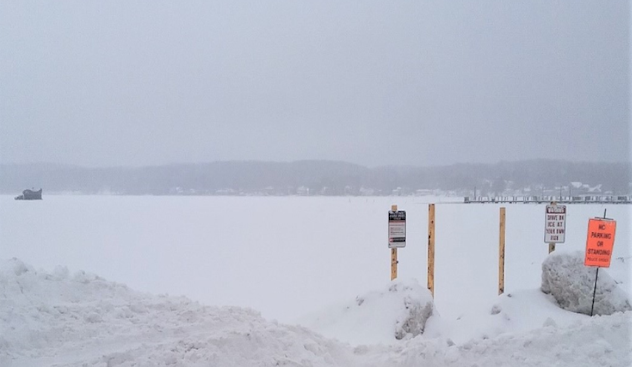 The City of Lake Geneva made international news three years ago, as cars parking on the frozen lake went through the ice and into the water below.
The same year there was also a fatal snowmobile drowning, as the snowmobiler crossed one of the lake’s ice fracture lines and went into the open water. The fracture lines develop at specific points in the lake and can cause open areas of water or water filled with crushed overlapping ice. The location of the fracture line points in the lake are known and occur at specific points in the lake where the thermal expansion and contraction of the ice is restricted by the shape surrounding geography and bottom. Fractures can occur regardless of how thick the ice is. The GSR had an article requesting that a warning sign highlighting those areas be placed at the ramp entrance and that when the Ice was unsafe for cars suggested that the ramp be closed to cars. The City’s response was that it was against state law to block access to the lake and no sign of lake hazards was put up, except a sign that reads in capital letters: “DRIVE ON ICE AT YOUR OWN RISK”. So, although the city cannot block access to the lake, the city did have the street department plow a 5-foot high mound of snow specifically placed right at the boat ramp entrance to the lake. However, since this picture was taken the ramp has been cleared. 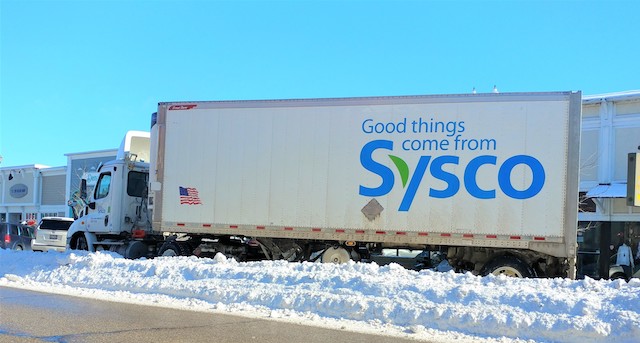 This semi last week was stuck in a snow bank on Broad Street, which caused traffic to come to a stand still. 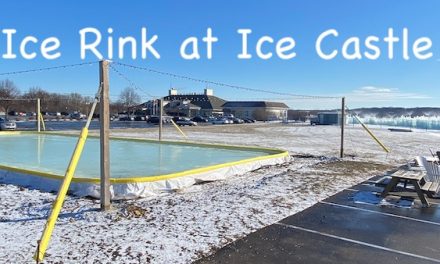 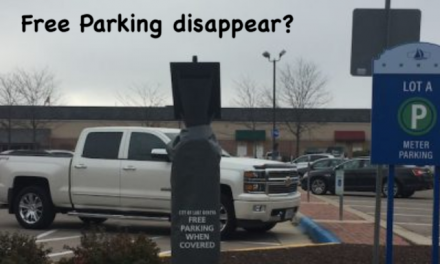