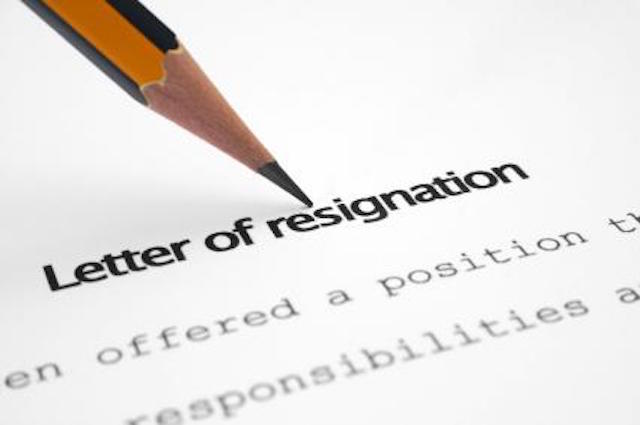 Dan “Piggy Bank” Winkler’s resignation/retirement notice to president Dennis Lyon and the Members of the Utility Commission with a copy to Mayor Jim Connors/ Mayor Al Kupsik/ Blaine Oborn was approved by the City Council.
The letter was dated April 15, 2016 but only presented at a City Council meeting on June 27th over two months later. Although the city pays 1/3 of his salary, Dan Winkler was never a city official, but with his dual position as both Director of Public Works and Director of Sewer & water Utilities, he was the most powerful and influential non-city employee in the city. For the last couple of decades Mr. Winkler, through his expertise and position, planned, directed or had oversight on all public works projects for the City of Lake Geneva. He was involved in, controlled or monitored every step of the city’s projects (concepts, options, estimates, specifications, quotes and vendor selection and project oversight). Although short in some forms of physical stature, he was strong in control, and possessed of a very tribally selective favoritism.

Being independent of city control, he ran the utility commission his way, without a budget and with little city oversight. If anyone wanted a project done in the city it went through him. Mr. Winkler was held in high esteem by many, but with the revelation of multiple scandals over the last couple of years much of that changed. The salt, salvage and storage scandals under his area of control took a toll on his department heads, their departments, his style of management and Mr. Winkler himself. With the resignation/retirements of several other city officials, and the vote by the city council to take control of the city’s utilities, Dan Winkler’s fiefdom and authority over it has come to an end.

2.) Mr. Winkler’s name was not included in the agenda item although he has been a key player in city management for the last two decades.

3.) Mr. Winkler did not attend this particular meeting, which is somewhat unusual because he normally attends.

4.) The lack of any comments about his 20 plus years of public service for the city of Lake Geneva says a lot about the underlying animosity around his reign, despite his contribution to the city. Finding out about the six-month severance pay due to Mr. Winkler with respect to the city’s takeover of the utilities, one may wonder if the city’s take over of the sewer and water facilities on Sept. 1st, while Winkler is still technically its director until Sept. 16, will enable Mr. Winkler to receive that six-month severance package as a parting gift or not?

Beach gone to the dogs. Have you visited Lake Geneva’s dog beach lately? What happened to this great idea that allows dog owners to take their dogs to the beach and allow them to frolic in the sand and nearby water? That beach is located down toward the lake below Library Park, set on Lake Geneva’s Main Street. There are boat piers nearby and also the city kayak launching and landing area. What’s happening on Saturday and Sunday mornings during summer is that people are letting the dogs wander up out onto the piers, as well as allowing them to encounter one another unsupervised which is leading to occasional viscous attacks of the bigger dogs on smaller dogs. No serious injuries have yet been reported but some controls have to be installed or there are going to be, and those injuries don’t have to be limited to other dogs. Owners of the dogs get involved in pretty emotional confrontations, too. The police need to swing down to that dog beach on a regular basis, particularly on Saturday and Sunday mornings, to make sure everything is working the way it is supposed to. A police presence, without anything further, might be able to assure that the dog beach continues to be the great success it has proven to be.

The Big Barrel Race is coming!
Walworth County’s version of the hubbub surrounding the Kentucky Derby will take place this weekend, from July 9th through the 10th at Dawson’s Creek Ranch, located at N5090 Bowers Road, Elkhorn, WI. Heidi Dawson, a barrel racer, as well as the owner of the ranch is hosting the districts barrel racing tournament. This should be a grand event with cash prizes drawing in many competitors from all over. The skill and speed of theses barrel racers is unbelievably exciting to watch. Get ready for some great country fun with great live music, refreshments, and interesting people. 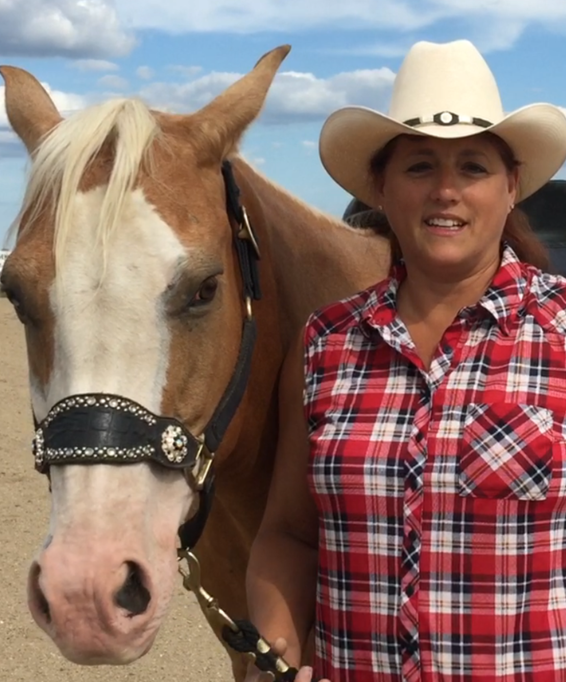 Heidi Jo Dawson, owner of Dawson Creek Ranch and boarding stable. Heidi is a talented multitasker with a passion for horses and barrel racing. She has been a competitor since 2011 and has qualified for world every year. If that wasn’t enough she has also taken on being the State Director for the National Barrel Horse association for the State of Wisconsin. 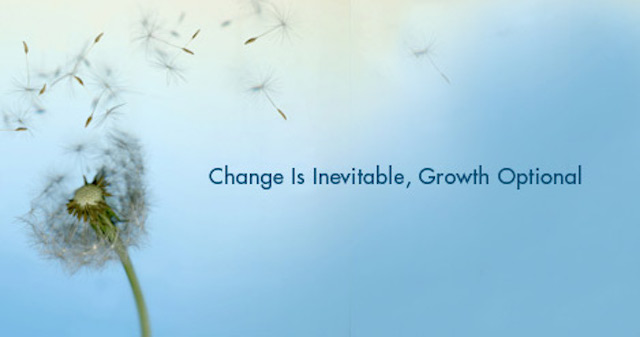