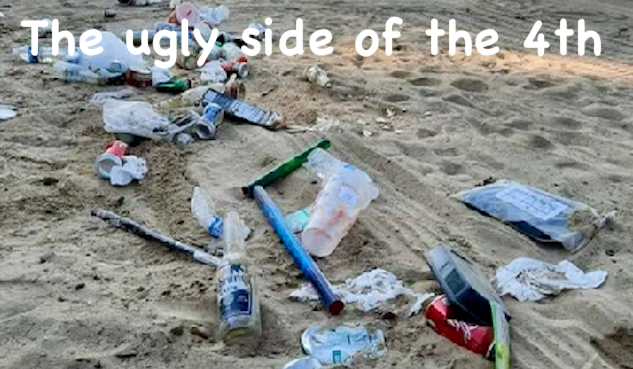 Last week’s public works meeting agenda was quite substantial, with twenty-four items up for discussion.
A parking update was given by the parking manager. Anyone driving around Lake Geneva can see it’s been a very busy year and visitors are still coming in full force. Parking revenue for May was $220,000 which is up to $100,000 from the revenue taken in during a typical May in the past. It is evident visitors are looking to break away from typical scenery and routine. With everything opening back up, concerts coming back, and the beach at full capacity, everyone is looking to get out and stretch after a long eighteen months of semi-confinement. The increase in visitors has also caused an increase in the Park Mobile app. Usage has doubled in the last year, as visitors are looking for convenience and ease when getting around downtown. Visitors that choose to use the kiosks are mostly paying by credit card with few paying in coins. The parking department is now fully staffed so they are out in full force and will ticket anyone and everyone not abiding by the rules and regulations. If you do not have a sticker, remember to pay the meters, and add time if necessary.

The next item up for discussion was the pedestrian curbs that were installed at the intersection of Sage Street and Water Street last year. Instead of properly doing the grading, erosion mat, and seeding, the contractor put a curb along some resident’s yards. No one is sure where that thought process came from as that solution was never presented nor approved by the city. The contractor agreed to fix it at no cost to the city and seemed to take its time in doing the repair. At the public works meeting it looked as if the contractor tried billing the city for the fix but thankfully the city has some great alderpersons, and the incorrect billing was caught and not approved. Research is being done to solve the mystery of improper billing and answers should be had at next month’s public works meeting.

Another idea that was quickly shot down, which was a media pass for vetted media and travel writers as a classy way to invite the media and make them feel welcome in Lake Geneva. Stephanie Klett, from Visit Lake Geneva, presented the idea in hopes of giving the ‘upper class’ media a free parking pass for downtown because it can get confusing as to how to pay and the media is constantly on the go. Stephanie stated the cost would be about one hundred dollars a year, so it was suggested she apply for a grant with the tourism committee. That suggestion was probably made in jest since it did not seem to make much sense. The ‘vetted’ and ‘upper class’ media (of which the GSR is certainly not a participant) got sent packing. 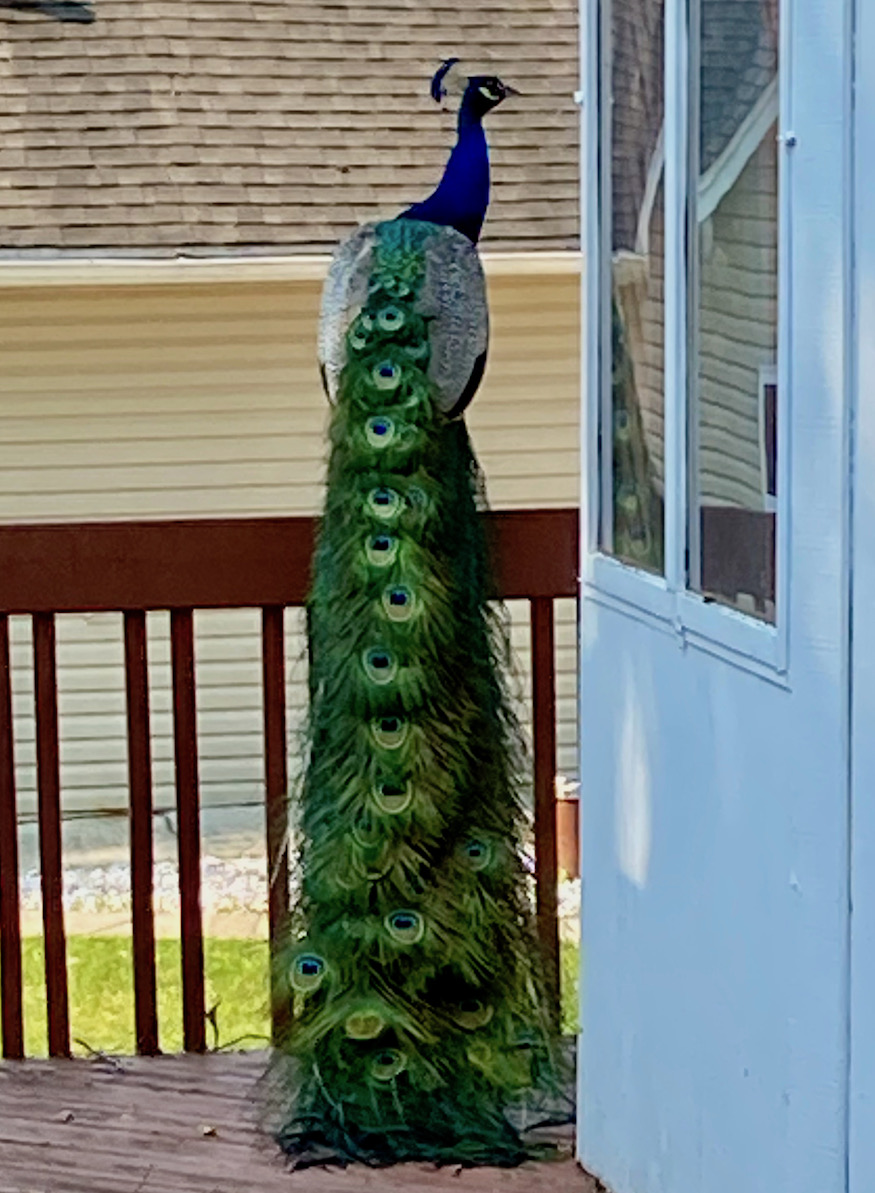 Sure, we see this every day around the lake…..a peacock hanging out at a house renovation. 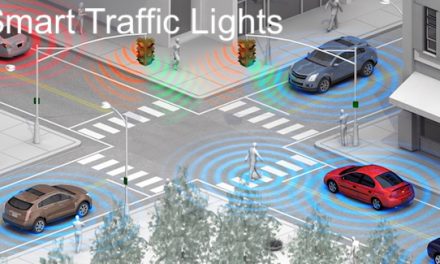 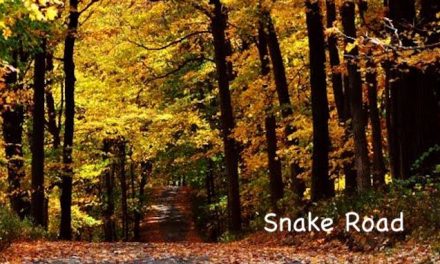