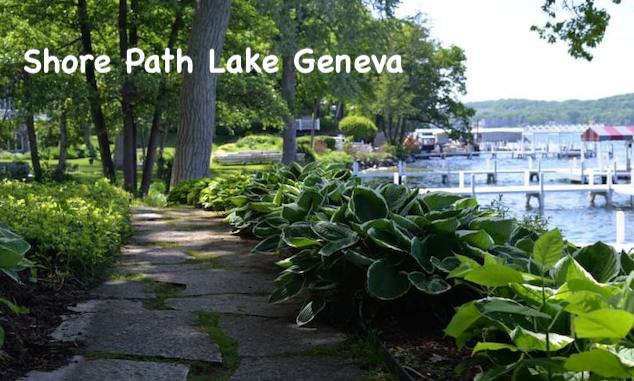 Beauty, money, and ability can be used to attract, influence and manipulate others, but those attributes have no ethics in and of themselves.
Ethics and morals are in one’s use of those attributes, which can extend beyond one’s own attributes to include those of others and of an area. The Lake Geneva area is beautiful and peaceful and because of its beauty and peaceful atmosphere, it attracts people and makes both a nice place to live and to visit; however, it is both its beauty and peaceful image as well as the addition of manmade attractions to add excitement to that image that is being used sell our city out from under us.

The root cause of the problem is that city hall cannot control its spending enough and that creates an ever-increasing need for more revenue. Developers and promoters are using the enticement of increased revenue to push the city council members into exploiting and sacrificing the area’s natural attractiveness for the benefit of revenue, most of which goes to the developers, promoters, and realtors. What the city council members (mostly newcomers) need to understand is that new exciting ideas are short lived and die, and residential developments become a burden for the next generation, but the human need to get a temporary emotional break from one’s hectic routine is universal and that transcends generations.

For most who visit Geneva Lake, it is like an island of peace (a feeling of security and friendliness) in the heart of the country, where for the moment their hectic time-tables, problems, fears, and feelings of isolation are gone for a moment. What they don’t do and think of while they are here is often as important as what they do when they are here. Like sitting on a beach in Hawaii, it is as much about what you are not doing as what you are doing. Promoters sell excitement, but what Lake Geneva offers is that close-by needed break in one’s hectic routine. There is no time table to their walk around town and looking in stores, and pausing to enjoy the lake and its shoreline, or to walk through The Riviera and the length of the only pier the city council hasn’t given to Gage, and be able to clearly see the lake bottom 5 to 10 feet below with fish swimming in water clearer than in a fish tank. Water, especially a clear lake, has a calming effect on people and for a while, they are friendlier and better people. What one sees is what one feels and that is the secret of Geneva Lake and of life here. 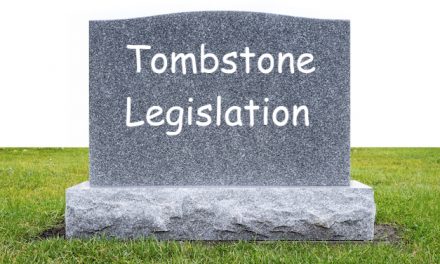