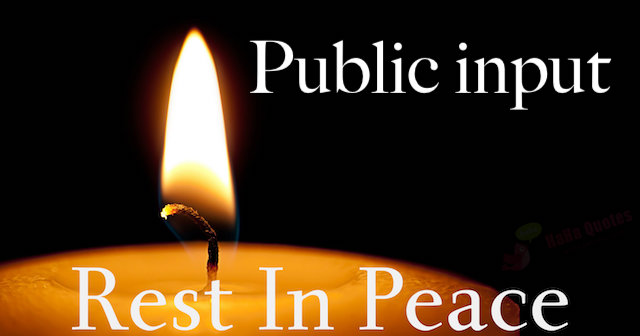 The first reading over the death of the first station of the cross.
The public’s Meeting of the Whole is about to be placed in a casket and sent off across the River Styx. There will be no dragoman to guide the hopelessly dying rider in that boat. The current Lake Geneva City Council is dead set on killing this public meeting, generally, held once a month, so that the public might approach the podium and speak to the council and city leaders about whatever was on its mind. With the coming death of the meeting, to be read into the record for the second time in July and then quickly voted on, will come a nail in the public coffin of dissent. Following this death, the only subjects that will be allowed to be discussed in front of the leadership will be those things the leadership has already put on what they call an agenda. They come up with the agenda. Not the public.

The city council and the mayor and the rest of them are going to effectively muffle the public. Then they will do their thing on the Riviera, Buttons Bay and whatever other projects they feel like messing with, and the public will only be able to say later on: “What the hell happened there.”

Lake Geneva will become like so many other communities across the land. You’ve been to some. They have gaps of “missing teeth” for storefronts. They have collections of raucous tourists circulating with plenty of glitz, noise and bad taste. The Dells is coming to and for Lake Geneva, and the current leadership is paving the way using the sounds of silence. The catchphrase, unspoken, in silence? “Shut up Lake Geneva and take the pain.”

The “temporary” stop sign at the corner of Broad and Geneva Street will become permanent.
The city council, on Monday night, voted to unanimously turn the temporary four-way stop into a permanent four-way stop sign intersection. The temporary set up was due to the detour put in place when Main Street was under repair. That intersection worked so well, using the pasted together signs, that the city decided, in a great decision, to make it permanent. That change should happen over the course of the next 30 days. Gwen, the GSR guard cat, on paid vacation at the Walworth Resort & Spa. 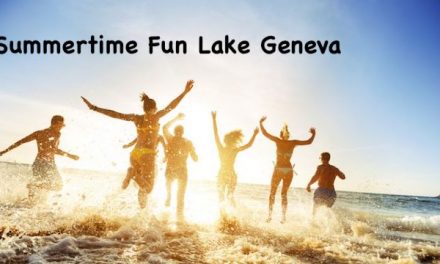