The laws of nature are applied equally to all of us; whereas, those made by man (those in authority) are not applied equally and vary within one’s society and with one’s position in that society.  The laws of our society are changeable and because they control (enable and restrict) one’s personal freedom, there is a constant battle for control of them. In the U.S. one’s knowledge, use, and compliance with those laws, combined with one’s accumulation or control of wealth (money), determines the degree of one’s personal freedom and authority within our society. Money and the laws individually and collectively determine what one can do or is able to direct or have others to do. Although money and laws are separate issues, those in control of them are often intertwined and/or in competition for the control of the other, while for most of us our personal freedom depends on a balance of both and our vote like gravity on a swing pendulum always pull it back to the center when it goes too far to the right or to the left. 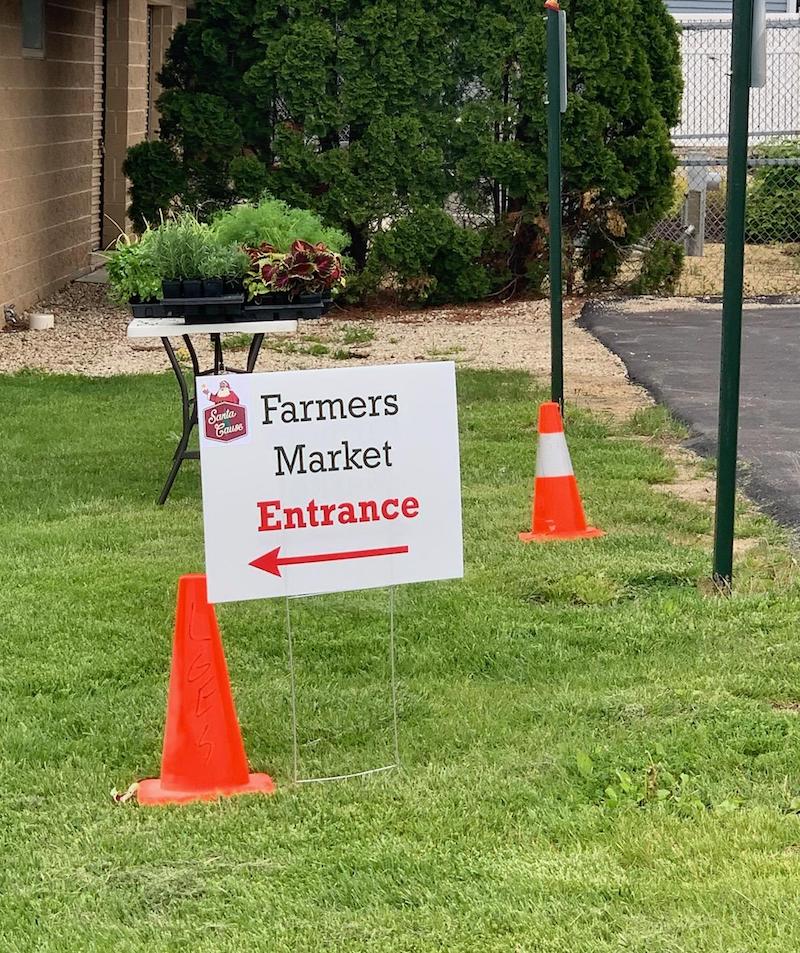 Williams Bay Farmers Market is every Friday from 9 a.m. to 2 p.m. It’s growing every week and all proceeds benefit Santa Cause. 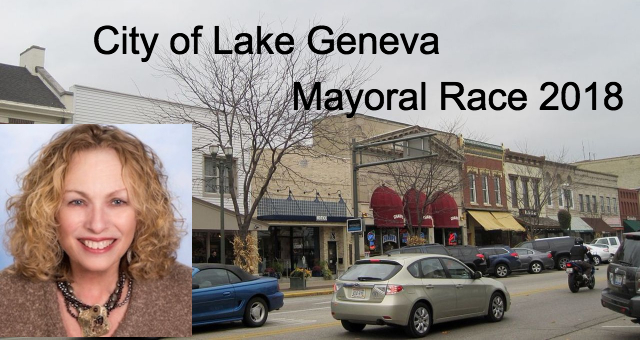 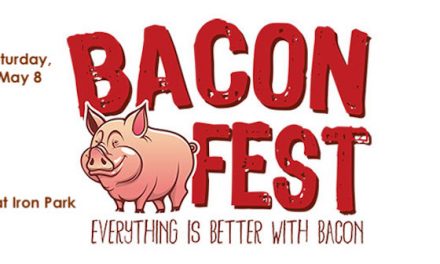 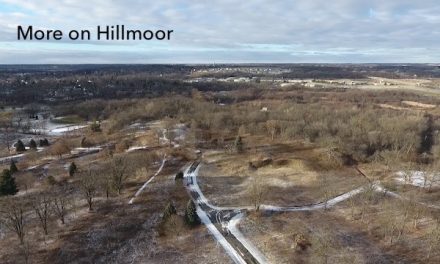 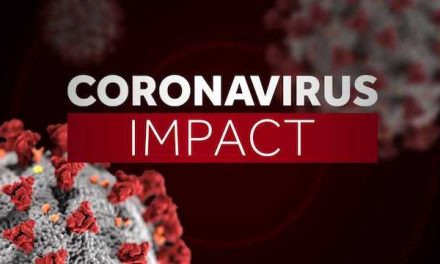