The cell phone company players are at it again, lying their proverbial butts off!
There are currently only five cell phone companies left in the United States.  Those are AT&T, U.S. Cellular, Sprint, T-Mobile, and Verizon.
T-Mobile and Sprint want to combine so that there will only be three companies left.  Their “bait” they threw out, which was a blatant lie, was all about how they need to pool assets to build a supposed 5G network so everyone can have better and clearer cell phone coverage everywhere.

Well, they never built the 3g or 4g networks they currently operate! The U.S. government built all those towers you see around, using federal tax money.  And everyone would have better cellular service if these two companies simply turned all their rural towers on.  They don’t and won’t.  They save almost a thousand dollars a month by having towers shut off.  Do the math. Those two companies save millions upon millions by giving the public crummy service.

Only U.S. Cellular turned its rural towers on after the GSR began testing and reporting about towers across the land that were shut down to save money. Those towers that are shut down by these other carriers could be shut down because the law that was created to govern the usage of the towers, that taxpayer’s paid to build, had no stipulation in it that the towers ever had to be turned on.

Only in America could this kind of “freedom” be so destructive and so backward.  Corporate evil exists in corporate boardrooms across the land because it is tolerated and also because it is not uncovered.  The cell phone fraud, as large as the gasoline fraud, goes on and on simply because the mainstream media will not touch those stories, and the coverage of the GSR is so small. 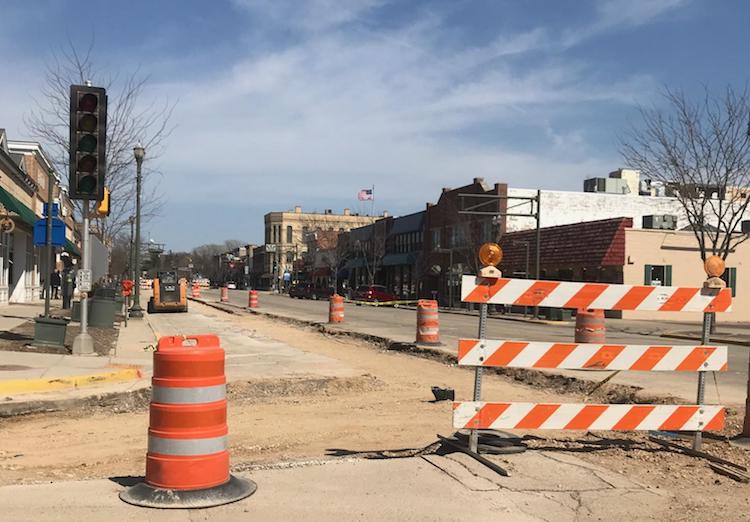 All ahead: “Stop!” When will they finish Main Streets disastrous construction project? 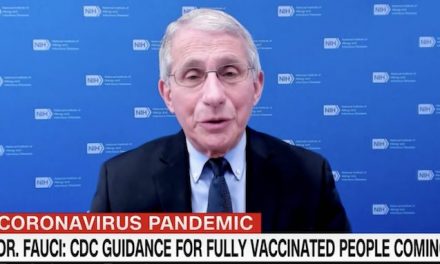