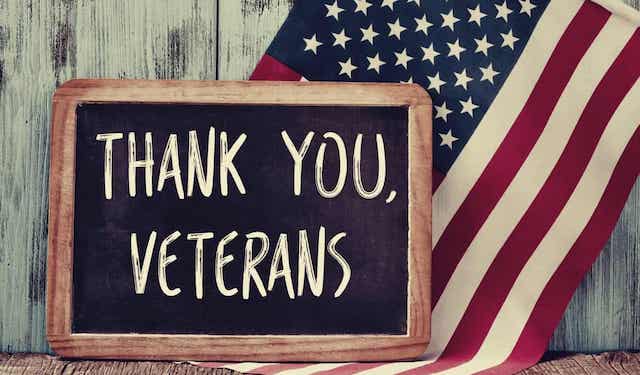 From the Desk of Linda Frame:
Quite surprisingly, every year, when Veterans Day comes around, there’s a sad lack of local support for it. This year was no different, and the virus doesn’t quite explain that away. There was no organized recognition of all those military veterans who served in the armed forces, who sacrificed their own freedom and gave of themselves, many times with their lives, to serve the rest of us. Yet, we can usually, during ‘normal’ times, have all sorts of other festivals for almost any cause, from ice carving to celebrations of October German pride.

Veterans Day is about the most low-key federal holiday there is. How odd.

In all fairness, there are many people who do not understand the difference between Memorial Day and Veterans Day. That’s sadly true. Many people, when asked, may not have any link to family, friends, ancestors who served in the military, or they may have forgotten history lessons in school. For those men and women who have served in the military, it can be difficult to understand why people don’t know, but the reason that is true is another story for another time. On Memorial Day we celebrate those men and women who have died while fighting in combat abroad to protect our freedom here at home in the United States. On Veterans Day we celebrate the men and women who served in the military, past and present, active, reserve and guard, retired, dead or alive, and honorably discharged. There usually are no parades of any size locally, no fireworks, no picnics, or extended holidays for Veterans, dead or alive. There is, however, something you can do that means so much to veterans, you can recognize the ones you know and tell them thanks, and mean it. They’ll know.

Unless you have served, you will never understand how much that means, and you don’t even need Veterans Day to make the simple gesture. If you see someone with a cap on noting anything military, armed forces, a jacket or vest with military memorabilia on it, simply smile and say “thank you.” That’s it, although it would be nice for then if the local communities made a much bigger deal, group-wise, to make that kind of recognition much grander in size and scope. 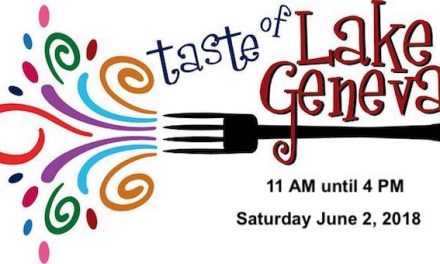 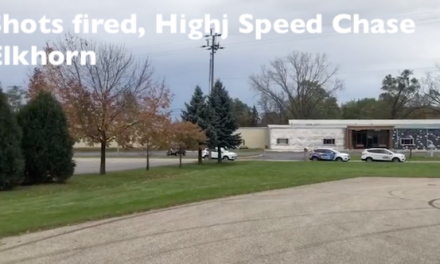 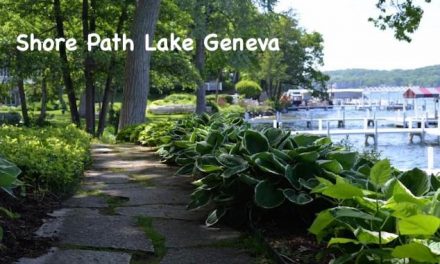