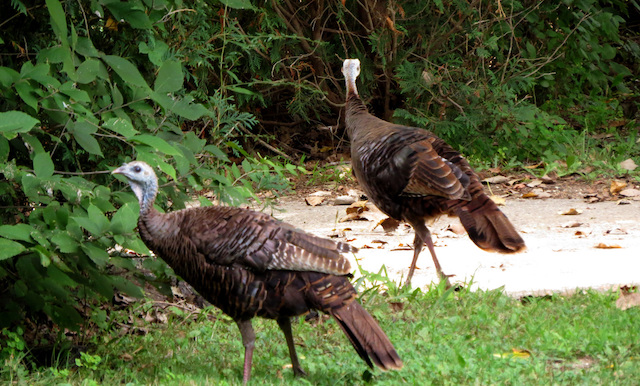 Will the great “bluebird of prejudice” in the City of Lake Geneva finally come to an end?
Will the celebrated “Home of the Brave” also become the not so celebrated “Home of the Chicken?” For years the City of Lake Geneva has selectively banned allowing ownership of certain birds, and the feeding of other birds including chickens, roosters and Canadian geese, yet, Lake Geneva is officially listed as a bird city. The city does protect and promote certain birds, like the yearly return of the Chimney Swift, or the rare sighting of a Bald Eagle, but it is two-faced when it comes to turkeys, by making the City of Lake Geneva a wild turkey sanctuary so no one can shoot them within the city limits, but permits turkey carcasses to be sold in stores.

The story of the unequal treatment of birds is not new in the City of Lake Geneva. Several years ago, the GSR wrote an article about a friendly neighborhood rooster, that, after being free and living in the city for 3 years was eventually caught and transported outside of the city. Fortunately, a safe haven farm outside the city’s limits adopted it. Bird laws are biased. Why is it that being caught with a single feather from a bald eagle, is punishable by a fine of up to $100,000 and a year in prison, but a freezer full of turkeys, chickens, and ducks is okay?

It is obvious that the government does not care about the birds in general. It only protects certain species, whereas; vegetarians care about the individual birds. Why is it that the stores are full of chicken bodies for consumption while wild chickens cannot be killed for the same purpose? Why is it that fish caught by private fishermen in the lakes cannot be sold locally, but the stores are full of fish? There are also a lot of articles claiming it harms people and the birds themselves to feed them anything. There is no fact to back up those claims, as most people do not provide mass feeding of any kind. The birds just get a snack, like what most birds normally eat, of whatever happens to be laying around. 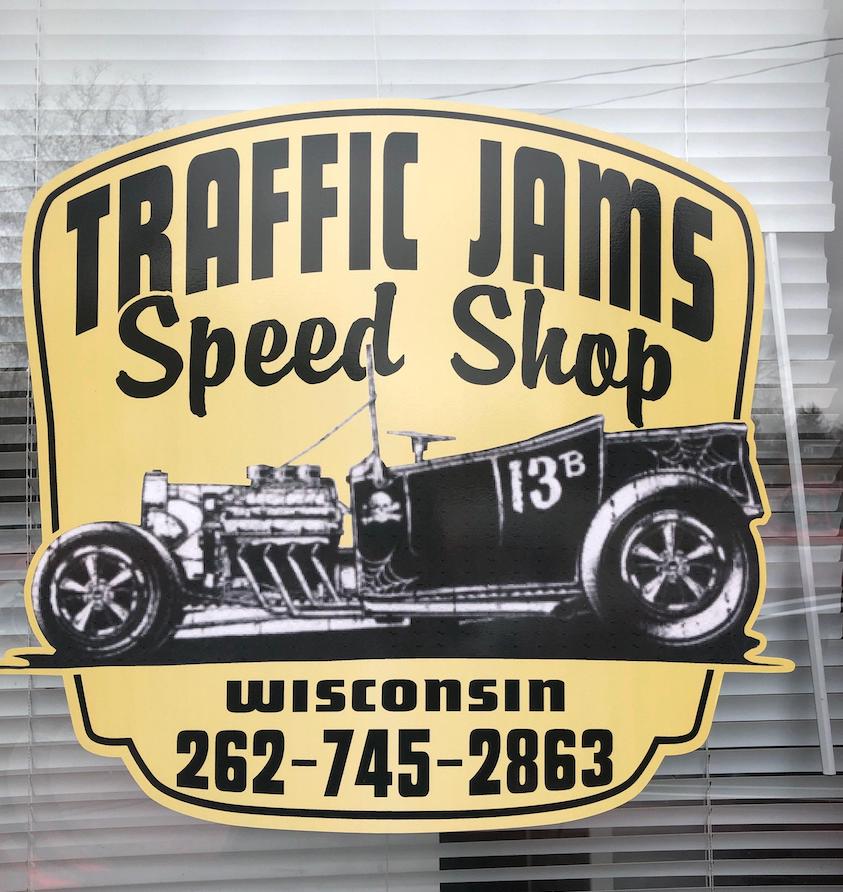 Traffic Jams in Genoa City is not the your average auto shop. Robert Yanke is the man behind the shop he has been working on cars his whole life and lives to share his passion with others.Traffic Jams refurbishes and builds custom hot rods very cool! 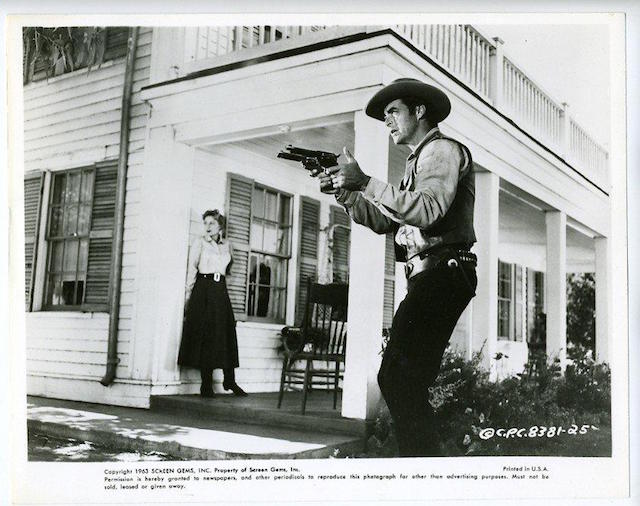 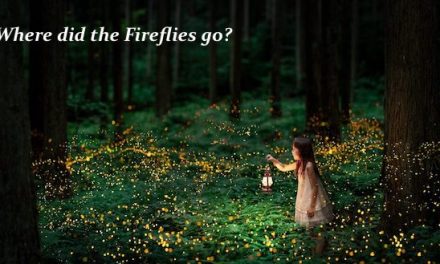