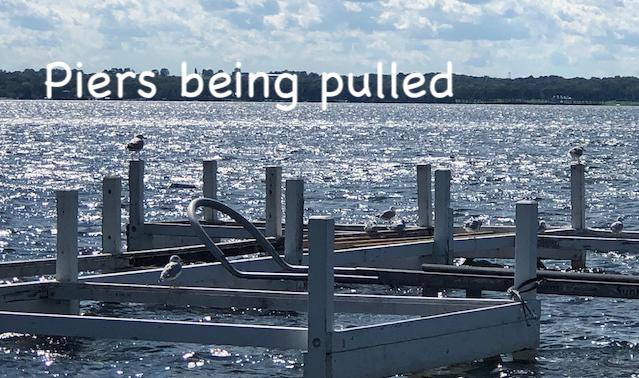 Under CLG Regular Common Council Sept 23, 2019, Agenda Item # 5: Reconsider business from previous meeting.
When Item 5 was announced by Mayor Tom Hartz, Shari Straube asked that the council reconsider item #11g from the city council meeting on Sept 9th. Hartz asked her if she wanted to change her vote. She said she did. She explained it was regarding the  Hillmoor “Concept Plan” proposal by Vandewalle. She said she voted yes because she thought the possibility still existed that it could include items that would fit on the current zoning of “private recreation” under map designation of Rural Holding.  Mayor Hartz looked Shari right in the eye, grinned and told her that was exactly what Vandewalle was doing right now. “They’re already working on that.”  That is, of course, the last thing Vandewalle would be working on.  Shari looked like she almost believed him, but may have sensed Hartz was trying to trick her into withdrawing her request for reconsideration, but she wouldn’t capitulate.

Tim Dunn said he supported her along with Halverson.  The vote was taken, with Hedlund abstaining, so it passed. Straube, Halverson, and Dunn, voting to re-consider the Vandewalle Concept Plan at the next council meeting.  Ken Howell said shouldn’t we table this until we reconsider? Dan Draper jumped in to say: “We have to be very careful about this “re-consideration” because if Vandewalle has already started the project, it might be too late.” He said he would investigate further to make sure it would be valid but in the meantime, they could go ahead and identify the “funding source” for the Vandewalle Concept Plan.

The vote was taken and it passed 6 to 2. Even Tim Dunn voted for it. White River Holdings was using the invalidated 2017 Future Land Use Map prepared by Mike Slavney of Vandewalle after 8 months of working with Paul Fitzpatrick. But that map was rejected on November 13th by the city council. Nevertheless, they showed that map to the YMCA saying there were only 5 acres available for recreation. The YMCA wanted 15 acres, so their project for a new YMCA couldn’t be accommodated.  Was this more of the Slavney/Vandewalle/Hartz sleight of hand going on or was an important mistake made?

It was a NO vote from the FLR (Finance, Licensing, and Registration) members for an additional meeting for the public to add their input on the updated comprehensive plan, mainly for the Hillmoor property.
The ten-year Lake Geneva Comprehensive Plan has been a huge topic of interest for the Lake Geneva area. The community wants to be involved in the future of the land that they love and they expressed a desire to keep that beloved land as is and not lose it to development. The community was invited to join in on the plans and share their ideas and concerns at a few different scheduled workshops. The residents came, maybe not as many as some had hoped, but they did come and the consensus across the board at every workshop, and several city meetings, was that the Hillmoor property’s zoning needs to stay as is it is currently designated, on the current comprehensive plan, which is mostly recreational use. Vandewalle was to consider the public’s input when changes were made to the map. The Vandewalle presentation of the first draft of a new Lake Geneva Comprehensive Plan was up for review at the last planning commission meeting. The presentation, however, was neither received well by the public nor by a couple of the commissioners.

A recommendation was made to schedule an extra meeting where the public could meet one last time to view the three potential new comprehensive plans and then add their input. Well, the Finance, License, and Regulation Committee held a special meeting on Friday, September 20th at 8 a.m. to vote on this additional meeting. The vote was a clear no. The reasons given were the cost, along with the belief of the committee that an extensive outreach to the public had already been made.

So the public’s opportunity is gone and now it’s up to Vandewalle and the city officials to decide what is wanted and right. 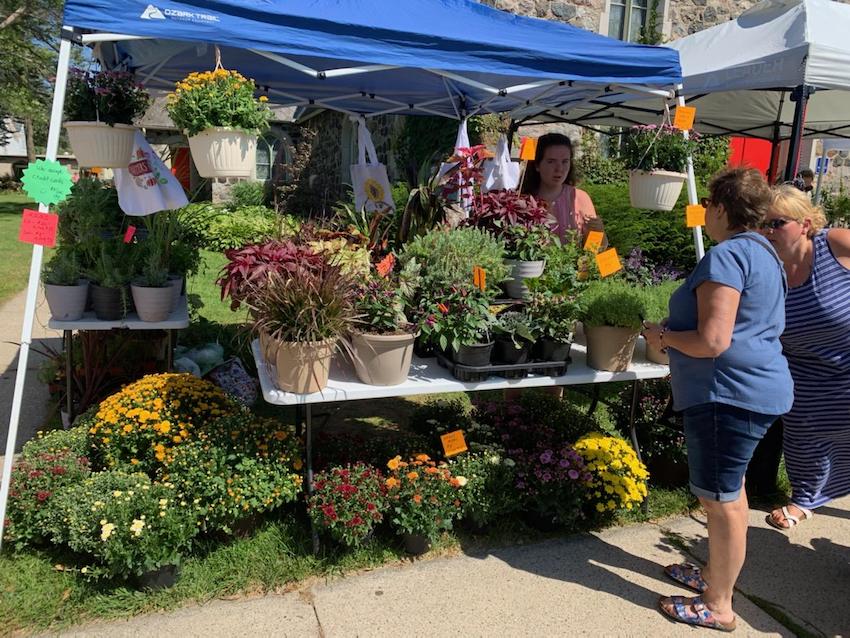 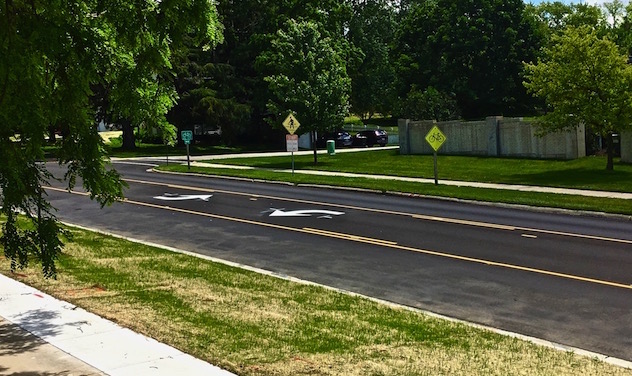 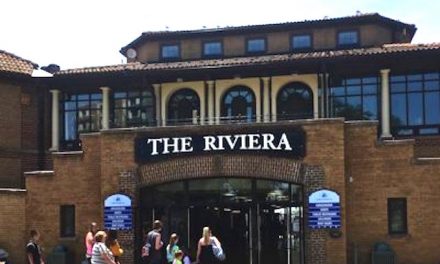 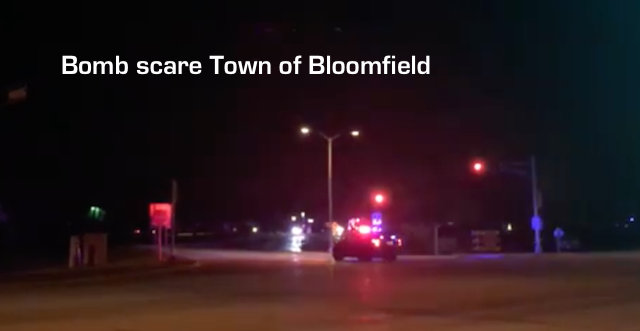