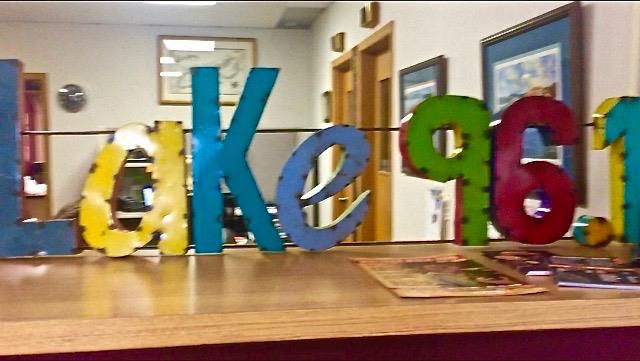 The fact that the friend of one of the GSR’s reporters was the mother of the boy assaulted was called into question because the GSR did not mention it. There was no reason to mention it, as it wasn’t germane to the story. What happened? When did it happen? How did it happen? Why did it happen? These were the questions that the GSR answered in writing the story. The fact that Popeye’s Restaurant is a big advertiser on the radio station was mentioned and not denied by the station manager and the owner. That salient economic motivating fact was totally discounted. The radio station claimed it could not be swayed by advertiser’s opinions. You do your own math on that one. The owner of the station also said, in the segment that was aired, when the managing editor of the GSR would not continue with the interview, that the radio station was not a news station and that the segment aired about the GSR was being aired as educational.

How can that statement be taken without laughing? The station manager indicated that the GSR was never going to win a Pulitzer for what it publishes, and it will never be seen as a real newspaper. Whether she is right or wrong will be decided by others, although the staff of the GSR will be happy to tell you, one and all, that they don’t give a damn about awards or acceptance. If you want it raw and the way it is through people’s eyes and ears that are circulating around the lake then you come to the GSR. If you want layered packs of printed ads and articles that will make you warm and comfortable, then a regular newspaper is for you. The manager was probably right about the awards thing. For newspapers to get awards, and radio stations as well, they have to apply for those awards. The GSR does not believe in that whole process so it will never be applying for any award, Pulitzer or otherwise. 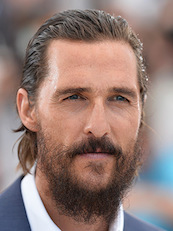 Is a star coming to South Lake Shore Dr.?
Matthew McConaughey and the mystery property on South Lake Shore Drive. Some people don’t believe that McConaughey, the movie actor, is coming to the Lake Geneva shore. Plenty of people do. The realtor involved in the transaction says it’s not McConaughey, but then the realtor would say that. Movie stars, for obvious reasons, do not check into hotels under their own names. Try that, by the way, if you are not a movie star! Is the movie star coming to Lake Geneva? There’s about a sixty per cent certainty. The one thing you can be assured of is that nobody is going to tell one whit of the truth about it until he actually gets here, if he’s coming.

Big box valuation.
How many more tax dollars will the new big box reassessment bring in to Lake Geneva? The “dark store theory” has been used for years to allow big box stores to be valued, not on their improved worth or even the current value of the land because of the buildings they put on it. No, the dark store theory allows these giant businesses to declare that their taxes on these properties should be based upon the value of the entire property if the improved buildings they built were emptied and sold to somebody else. Anybody else. While the valuation on residential homes in the Lake Geneva can fluctuate, and if complained about, lowered a scant few hundred dollars, places like Walgreens, Home Depot and Wal-Mart have coasted along with ridiculously low valuations and therefore low taxes, for years. Those taxes have to be paid by local residents. Those taxes that they don’t pay. If the city council of Lake Geneva ends the use of this dark store theory crap then the city stands to make millions in rightful taxes, which would be paid by these giants in size among us who have acted like pygmies in character and honor. 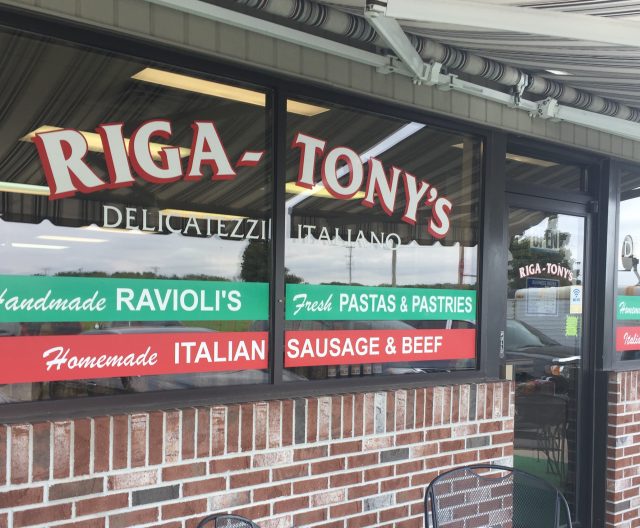 Riga-Tony’s Delicatezzi Italiano Restaurant on HWY 50 just east of Delavan. Italian at its best. The food and staff are amazing. It’s one of the finest eat in and take home family-owned restaurants and delicatessens around. The ‘guys’ waiting on you at that place are old world Italian, so don’t say the wrong thing. Lovably wonderful, old world guys, they definitely are. Try the stuffed green peppers. To die for. 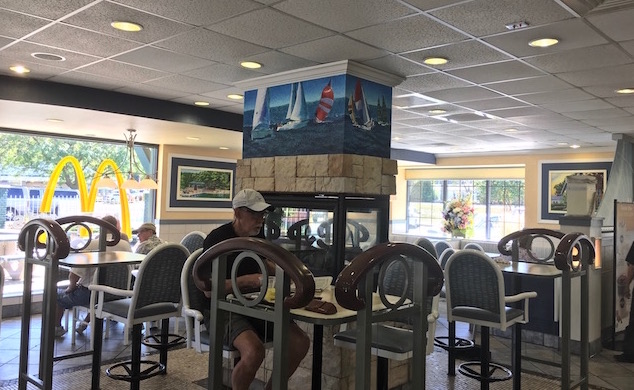