There was a small item put on the agenda of the Lake Geneva City Council’s agenda on exactly the same day and at exactly the same time as the most critical and destructive issue to face the future of Geneva Lake in 50 years. The item being discussed was in a meeting in Zenda’s Town Hall 6.66 miles away.
The timing of and the placement of agenda items # 12 a, b & f on the city council’s agenda at exactly the same date as the critical lake issue held in Zenda was not an accidental occurrence. It was deliberately done to meet a deadline and it divides the outraged public between the two meetings. Even more outrageous is that fact that if the town of Linn turns the Geneva Inn debacle down, then Lake Geneva may well consider by-passing the will of the people by annexing the Geneva Inn and the property around it. Again last week, in a joint city council / planning commission meeting (VIDEO HERE) lasting until midnight, not a parent of a child in the school district effected spoke up in favor of the parking lot. Every single Maple Park residents who spoke opposed it; both local papers the Geneva Shore Report and the Regional News now oppose it, but the planning commission ignored the wishes of the community and approved it anyway.
Perhaps, just maybe, the alderpersons representing the people of Lake Geneva will do a decent job and oppose the Comprehensive Plan change and put an end to this idiotic issue. Changing the city’s Comprehensive Plan, which controls the city’s land use, is only second in importance to changing the city’s Charter Ordinance that determines the very nature of the city’s government. Changing the city’s Charter Ordinance requires an approved vote from the city’s electorate, and although a change to the City‘s Comprehensive Plan does not currently require an approval vote of the electorate, if this city council approves the proposed change in the City’s Comprehensive Plan then the door is opened for all developers to seek equal treatment and violate the comprehensive plan at will.

Letter to the editor from Lake Geneva resident and city activist Terry O’Neill: “I could talk about the extra boat slips, buoys and traffic on the Lake, but I will assume that you are well aware of the impact that they will have on the Lake. Instead I would like you to see the issue from a wider perspective. Everything follows a pattern. Understand the pattern and you can see the future. That is what science is all about. The path that you will take today will set that pattern into motion. But before you do that, I ask “How many of Lake Geneva hotels and motels from 50 years ago are still operating today and what condition are they in?” Everything in this world has a life cycle. It is born, flourishes, deteriorates and it dies. If it is maintained, then it lasts longer, and if it is not maintained, then it suffers a premature death. This applies to both the Geneva Inn and to Geneva Lake. Unfortunately the current issue puts them in conflict with each other and you have to make a choice between them. Your choice will absolutely effect the near term fate of the Geneva Inn, but it will also effect the long-term fate of Geneva Lake.  Your decision will adversely affect the future of one for a positive future of the other. That’s a fact and that is what makes this decision difficult. I do not envy making your decision, but if you look at the impact of your decision from a 50-year perspective then your choice may become a little easier. After all, a bigger better expanded hotel complex on the Lake will not improve the Lake, but it will do some harm to it and permitting it may justify other communities around the Lake to do the same at the expense of the Lake. How much harm will an expanded hotel complex on the lake do to the Lake? Neither you, nor I know for sure but; in your heart you know that it is not right to risk or compromise the future of the Lake for a commercial venture. Let that thought justify your decision in turning down the Geneva Inn’s request.” 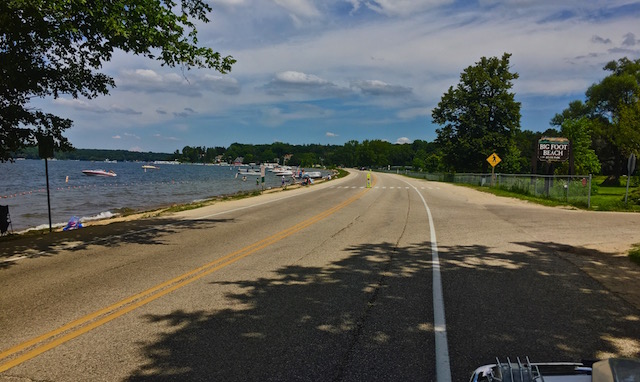 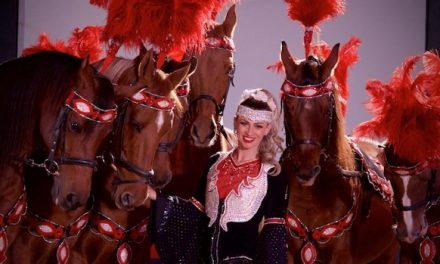