August 24th 2015 was the day of the Public Hearing in the Town of Linn when it was publicly announced that Dennis Jordan was the new Chairman of the Lake Geneva Conservancy.

Dennis Jordan’s postion paper was read was read by Jane Happ aloud, disclosing his “new vision” for the Geneva Lake Conservancy to support development and commercialization of the Geneva lakeshore. The GSR finds it interesting that a personage, as “esteemed” as a Chairman would not READ his own position paper, or even show up, and leave it in the hands of an “assistant”

A surprising message of hypocrisy and duplicity from the head of an organization thought to be honorable and trustworthy. The calls and emails received about this announcement have been surprising. Most expressed shock and dismay over the appointment of Dennis Jordan to head the once prestigious Conservancy there is a perceived continuing shift in leadership from men and women deserving deference and respect, to individuals who’ve done nothing of merit in the community. Other individuals expressed consternation over Jordan’s lack of fealty in his “position paper.”

One call referred to a recent conservancy flyer requesting contributions, and announcing that one of its top sponsors was the owner of the Geneva Inn. Another caller claimed the conservancy was having to change its philosophy now that it was losing its federal funding, because last month congress failed to reauthorize the 50-year-old Land and Water Conservation Fund. Yet another of the responses came from a past Chairman of the Conservancy who thought that the Geneva Shore Report was picking on the conservancy because the paper must have an agenda of its own. Actually, like most of the Lake Geneva Community, the Geneva Shore Report has, until recently, respected the conservancy as a high-class organization of the Geneva Lake home elites who’ve fought to protect their property, and Geneva Lake itself, from the threat of large scale commercial and residential development.

The conservancy has always identified itself as an environmentally friendly agency. Typically, Conservancy members are not the Greenpeace types who obstruct Japanese whaling ships and Arctic oil drilling. They are more your “Limousine Environmentalists” who hold soirees and fancy dinner parties to collect funds to do worthwhile things like buying fireboats, and posting the Conservancy Watershed Awareness signs around the lake. Those purposeful signs were a gift of the conservancy to remind everyone of their individual responsibilities to be lake stewards in this environmentally sensitive area surrounding the water. History indicates that the first Conservancy on Geneva Lake was started back in the late 1800’s with the Covenant doctrine/creed excluding commercialization of the lakeshore to create a unique residential lakeshore. Nonconformists to the covenant principles like the Shore Club (precursor to the Geneva Inn) were, fortunately, few and far between. In 1977 today’s Conservancy was known as the Committee to Save Lake Geneva. In 1992 it officially became the Geneva Lake Conservancy when it joined forces with the land trust conservancy to protect the environmental character of the whole Geneva Lakes area, to curb reckless development and to protect the fragile shorelines. Earlier this year while he was still Conservancy Chairman, Charles Colman wrote:

“I’m happy to say the Board desires to push the organization forward to be the recognized leader in the Walworth County Lakes Area in conservation–protecting and treasuring our land, water and way of life. While we don’t have all the details of our planning completed yet, it is clear efforts will be made to improve our organization’s leadership and discipline, and to work hard toward a strong future vision for the GLC.”

In retrospect, this appears to be Colman’s surrender document; predicting the abandonment of the conservancy’s former vision of preservation and conservation for something more business-like and less idealistic. This started to make sense once Dennis Jordan was appointed head of the Conservancy, because big developers like Hummel, and businesses like the Geneva Inn, couldn’t find a better friend than Mr. Jordan. Early in 2015 the conservancy started to show signs of shifting away from its creed of ‘protection above all else’. Although it still professed to have environmental concerns, the Geneva Lake Conservancy (in a ‘position paper’) officially approved the rerouting of South Lakeshore Drive thru the State Park, paving over the wetlands and lakeshore with parking lots, and opening up the lagoon to the lake for a boat ramp.

Not what might be expected from Lake Geneva’s “environmental watchdog.”

In Jordan’s now infamous August 24th position paper he says the Conservancy is recommending the Town of Linn assist the business expansion of the Geneva Inn.   Everything the Conservancy has professed to represent for the past 38 years is shamelessly defiled by this suggestion, recommending commercialization and exploitation of the lakeshore. No preservation, no conservation, just simple, direct deception. To promote wholesale commercialization and exploitation, while claiming a creed of conservation and preservation, is subterfuge.

What Jordan didn’t acknowledge is that the Geneva Inn didn’t honor the conditional use regulations when the Inn was built in 1989, nor did it respect the conditional use restrictions when it constructed its off-site parking lot in 1994, or it’s patio expansion in the restricted 75-foot zone. So why would the Geneva Inn now pay any attention to the conditional use today, when it has an established precedent of not being compliant? Today the Geneva Inn complex doesn’t have sufficient parking for all its needs, so how can it handle the additional 150 to 300 guests for the Banquet Hall business it plans? Because it depends on the good will and contributions of friends to support its continued existence.

For the last twenty-three years the conservancy has been an environmental watchdog; talking the good talk and positioning itself as the major deterrent ready to fight anything, or anyone, causing a negative impact on the lake. What kind of description can be given to this new pro-development organization, which appears to support any development plan, even if it might negatively impact all the citizens and residents living around the lake?

Your input is always appreciated 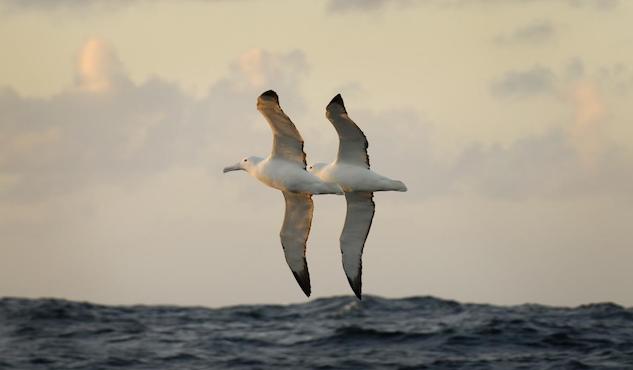 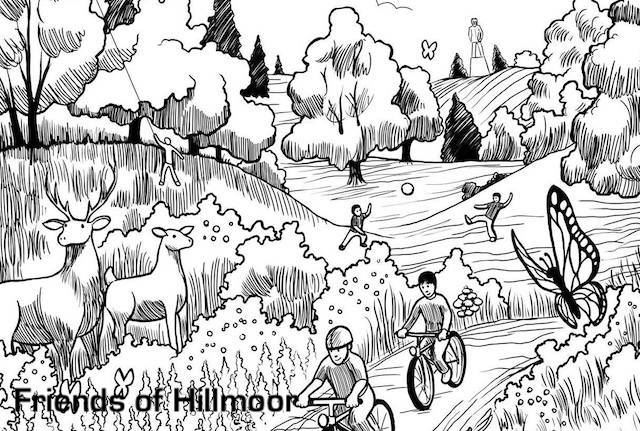 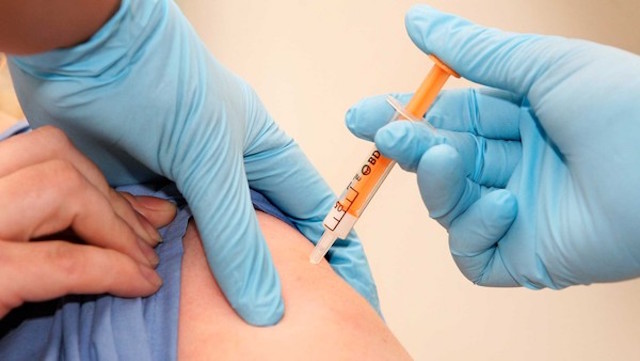