There are meetings coming.  Big meetings.

Meetings that the decision-makers do not want you, the public, to attend.  There’s one coming up at 8:30 on Saturday the tenth  .  Yes, Saturday morning early.  Isn’t that convenient?  Sarah Hill, noted intelligent and wizened Lake Geneva City Council member, mentioned that the coming Saturday morning meeting was for attendance by city council members only.  Somehow, the illustrious Hill forgot a few things about city government.  There are no secret meetings unless they are so secret that nobody knows about them.  Mayor Conners, normally “Jim the Silent,” had to remind Sarah in public that council meetings are just that…in public.

What’s this meeting on Saturday where nobody wants you in attendance, you ask?

It’s the TIF (Tax Increment Financing) !  You know, the meeting they will have to decide what happens to the money that was raised in the last TIF tax scheme but not spent on the failed parking structure (because you voting residents made it fail).  This coming meeting is not about voting to give the money back to the people, return it over to the schools, or anything foolish like one of those potential

The meeting is all about the new place where the concrete and construction money needs to flow to. When the parking structure failed the TIF (Tax Increment Financing)funding should have failed along with it.  That is not going to happen unless the public rises up and demands it.  The exact same “players” involved with the failed parking structure are the very same players involved with the BigFoot Beach road rerouting and concrete paving plan.

Normally, the Geneva Shore Report does not feature schedules of meeting on the front page.  Times they are a changing, however.  The BigFoot monster project, wherein the current scenic road would be plowed under and then rebuilt to have it curve inland replacing twenty percent of the current BigFoot Beach forest and assuring that the only view drivers would have would be of empty boat trailers and filled parking lots, is up for consideration.  The meeting is at 7:00 p.m.

You have a vested interest in this proposed project and you should come to the meeting if you live anywhere around Lake Geneva or you happen to enjoy any of the current attractive features of the BigFoot Beach and Park area.

It’s always about the money and where it is going.

Don’t ever forget that.

It is high time that the people of Lake Geneva begin going directly at their elected representatives and making them represent the people instead of the developers and, especially in this BigFoot case, the despoilers of local ambiance, beauty and environment. 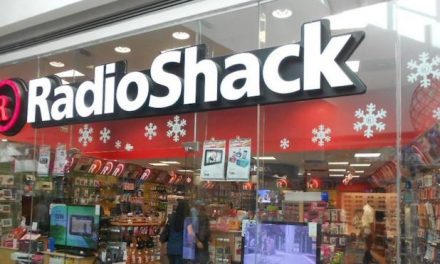