The Grand Geneva Mid Winter Carnival.  March 6th through March 8th.  What are they doing out there at the Grand Geneva Resort during those days and nights?  Cardboard toboggan runs, skiing, sledding, crafts, high tea, tournaments, horseback riding and more.

Go to Geneva Steam and learn a whole lot more about the new underground movement known as steampunk.  Tickets are cheap and aplenty. This sounds to be something will repeat year after year at the resort.  Get in on the first one.

Long, long ago, long before there was a State of Wisconsin, or even a United States of America, Native American Indian tribes inhabited this land we call “our country” and this particular area of Wisconsin we all currently live in. For thousands of years the Indians preserved the land in its original, pristine condition for the welfare and utility of future generations. These Indians worshipped Mother Earth and gave thanks to the Great Spirit for all the gifts and blessings bestowed on them.  One such gift was this sparkling, crystal clear lake the Potawatomi Indians called Kish-wah-kee-tow.  We call it Lake Geneva today. Because of its unspoiled beauty and grandeur, a number of different Indian tribes, over the millennia, were drawn to this very special place, just as it draws residents and tourists today.

sites chosen by the natives for their spiritual importance. Sites like the western sand beach of Fontana where Chief Big Foot and his tribe encamped to greet the God of the Morning Sun, and at the opposite end of the lake another sand beach site where natives gathered to give thanks to the magnificently setting Sun God and to pray for his continual return. These were gathering places where the Indians believed the Great Spirit brought earth, sky and water together for them to pray, praise and rejoice.

As the white man came to the area and discovered the same beauty the Indians had so revered and preserved for thousands of years, these new settlers relentlessly displaced the indigenous people in order to build huge estates and lavish homes on these cherished Indian sites and trails save for one, the Indian site and trail running along the sand beach on the east end of the lake. Fortunately, It was considered ” a very scenic and special spot ” and spared from development.  Shortly after Chief Big Foot and his tribe of Potawatomi were expelled from the land by the 1833 Treaty of Chicago and ten years before Wisconsin was to become a state, a six mile road was ordered to be built by the  “Walworth Commissioners” in 1839 that would connect the Illinois border to Center Street in Geneva Village (later to become the City of Lake Geneva).  Center Street was at the headwaters of the White River, the area’s source of waterpower for the local saw and gristmills.

There was one specific provision in the commission of this road by the “Walworth Commissioners”: to incorporate the Indian trail that ran along the sand beach on the east shore of Geneva Lake. Obviously, this section of road was not only a special site for the Indians, but also for the first white settlers of the Geneva Lake territory over 175 years ago. Amazingly, this venerable area, this view-shed, and this historic road are still intact and virtually unencumbered to this day.  Whether you ride a horse, walk, drive or bicycle this section of road that fronts Big Foot Beach State Park, your journey is enriched and your quality of life improved, either consciously or unconsciously, just as it enriched the journeys and lives of the Indians and the early settlers. Today, this historic view-shed is enjoyed by many, venerated by others and taken for granted by some.  Unfortunately and to almost everyone’s likely shame, its real value to the Lake Geneva Community will only be truly appreciated when it is gone.

Hopefully, this historic section of very special road, this view-shed, this last bastion of our historic past, can be kept from being steamrolled under by those who see almost all of nature as only animal or plant life ghettos. 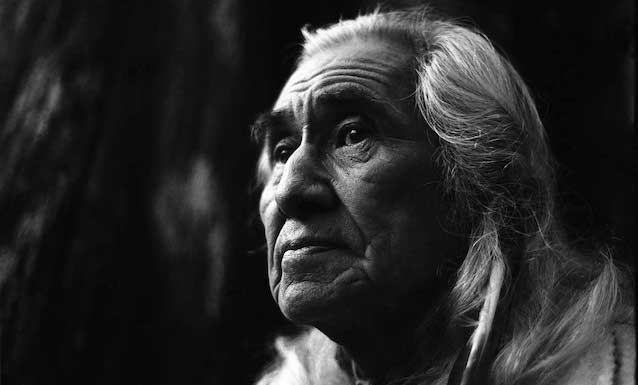 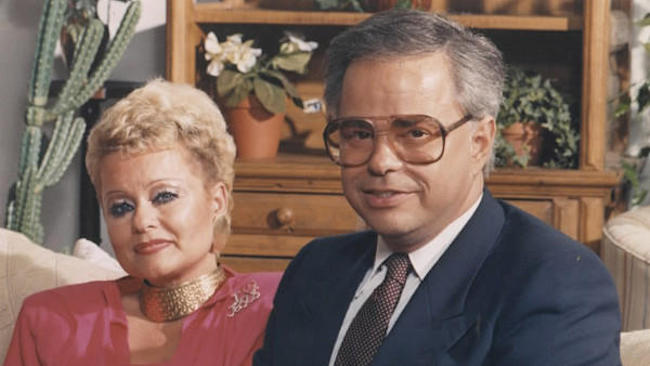 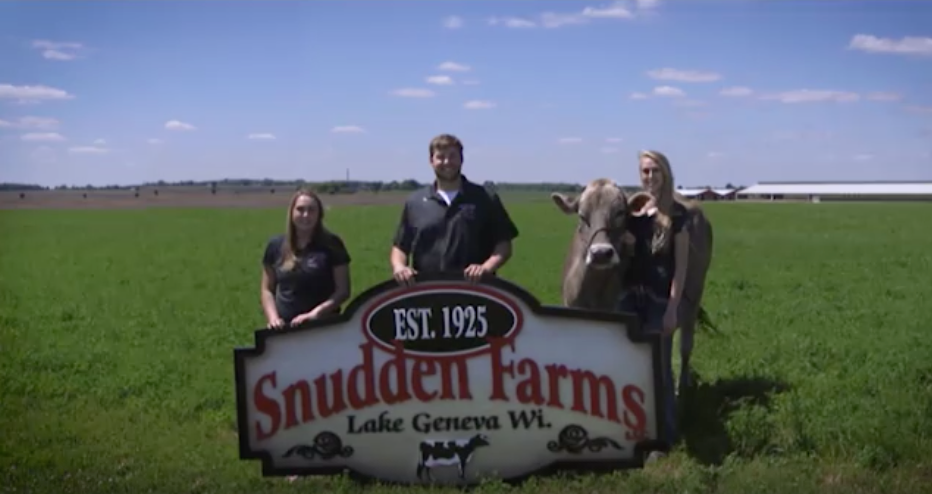