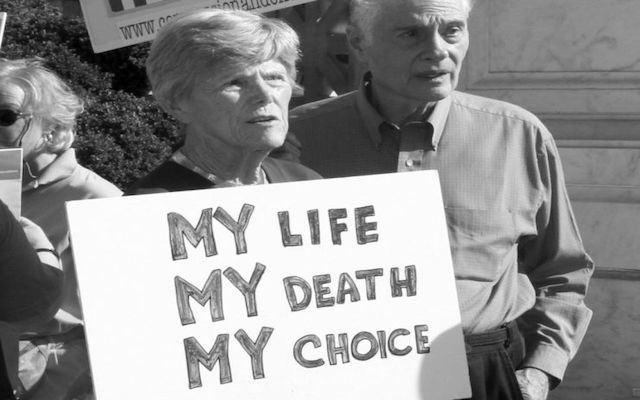 THE HUMAN CONDITION AS IT IS

The Taliban is made up of the natives of Afghanistan! How many times does this poignant, pregnant, and unassailable fact have to be repeated? These members of that movement are not interlopers coming down from the mountains of Pakistan or over from Iran…or anywhere else on the planet. The Taliban members are basically formed into the ‘republican’ party of Afghanistan, and they are now finally taking over. There are rapacious bastards out there in the world, and we have a helluva a lot of them right among us. The Taliban are no less fearsome or despoiling or life-threatening than the republicans are at home in the USA.

Just listen to them! They will sell the country out time and again for personal contributions and gain. Lindsey, Cruz, Greene, and so many more, mouthing lies that they know are lies and then trying to fashion the lies into some sort of crap that doesn’t sound like complete crap. “We have natural Immunity” garbage when it comes to vaccines. Oh please! The democrats won the election. They don’t need the disease anymore to hang around Trump’s most willing neck. The rotten, but good, news is that those who don’t get the medicine and the message are dying in droves. The human species has a means of natural selection, and the dumber members of the culture are being identified and then very quickly removed from it. The species has to survive, and it has to do so by brute uncaring force. That’s how natural selection works.

It doesn’t have to work that way, however. Only humans are capable of stepping in, recognizing the situation, and then doing things like creating vaccines to change it. If the democratic leadership was truly kind at heart, then there would already be a mandatory vaccine program working for everyone across the nation right now. There are hard hearts on both sides of this issue, however, and they can make up a surprisingly large percentage of each party. The president of Afghanistan made a heroic speech last week promising to fight the arrival of the Taliban coming back into power using every tooth and nail at his disposal. Monday morning, he quietly got on a helicopter and flew out of the country. How fitting. If only the swollen pimple of a former diapered president would go wherever the hell that governor is headed, but then…that U.S.-appointed despot may be headed to Florida. For some reason, the passing of this former president of the United States from power, and supporting him anyway, has become strangely linked to not getting vaccinated against the virus. There seems no rationality to that movement, as even the pontificator himself claims to have been vaccinated.

Why are people, many of them in Walworth County, not getting vaccinated? Because they have come to believe that they can avoid any supposed side effects by doing so. They have natural or God-given immunity, like Roman Catholics who used to believe that everyone could drink from the same chalice at church (for communion) and not receive any germs or disease from others drinking from that same chalice. Those same people, the ones that did not believe in the transfer of disease among all of humanity (because they had not experienced it due to others who came before and protected them with vaccines) are still here with us today. They are the same group, give or take, who will not get vaccinated. The real question facing Walworth County, Wisconsin, the USA, and the rest of the world is what price must be charged in order to settle the issue of whether science is real and vital in allowing us all to live in comfort and for long periods of time. 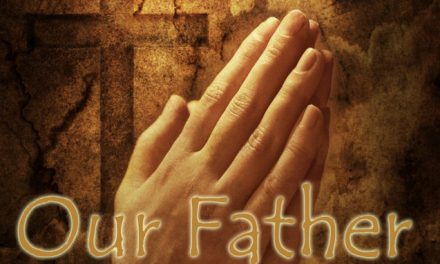 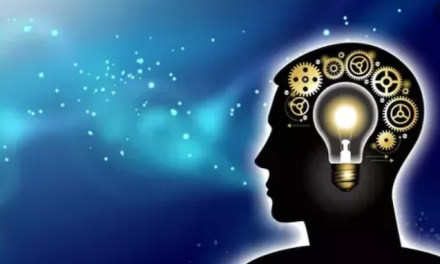 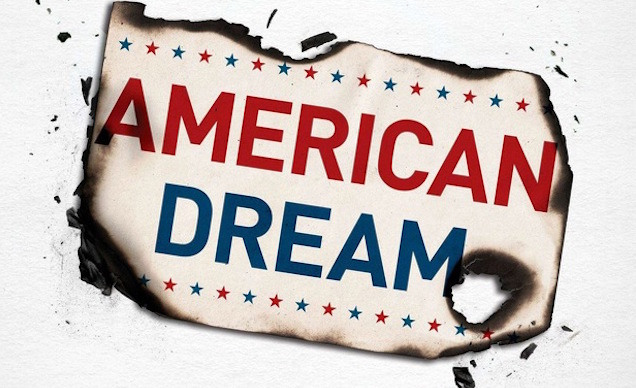 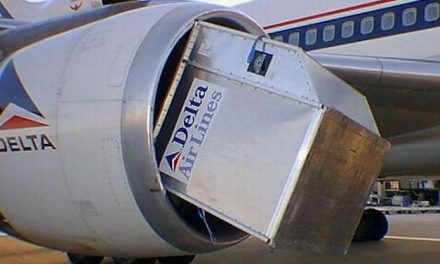