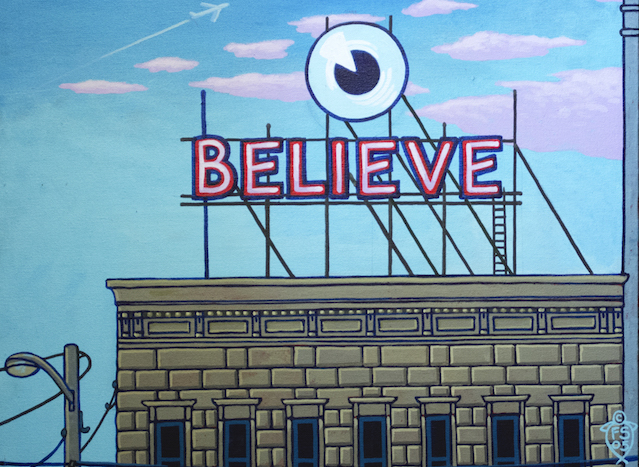 IN GOD WE TRUST

In God We Trust. Do we? That phrase is the official phrase, basically, of the United States of America. It’s also the phrase that is on every piece of money minted or printed since 1956. Before that, going all the way back to just after the revolution, it was E Pluribus Unum. That meant that “out of many, one” held the country together on the great seal of the USA and on the currency. What happened to change that first pretty terrific motto? The first one meant that the states held their own identity, but altogether the nation of states was one. Then the Cold War happened. Part of the great communist scare was a belief that the communists in the Soviet Union and in China were godless. A movement brewed up to change the nation’s motto to oppose the very idea of such an outrage. Those days, back in our history, might just have been sown with as much dissension as we are seeing today up and down, and over and across, our great country. Maybe the old motto helped remind everyone that we either are in this all together or really not much at all. Our very survival, for ninety-seven percent of the population, is pretty vitally dependent upon a four-day supply of food, at most. Without electricity and potable water, the two together really, what is the survival ability of most civilized Americans? We hang together and do so with some fabulous success, or we hang alone, for real, ignominiously without comfort, mercy or honor.

It’s a pretty tough world out there, and if you don’t think so then stop looking away from the rather rare photos and video presentations you might see on the news that show the faces and expressions of the people trying to cross into the USA down at the border. You might think that they are coming into an ever-increasing hell of misery that many people in this country have grown to believe that they should suffer (although I have no clue how my fellow American’s can put little kids into that category), but even with the rotten concentration camps, cages or whatever there is, these humans are fleeing much greater misery and a living soon-to-be-dead hell back in the places they are coming from. It’s a hard world out there, but Americans never see most of it. The wonder of the created phenomenal world here is just too blinding, and the media does not want to go to those awful places either, whether it is to report or film.

In God we trust? Is that the Old Testament God or the New Testament God? Do we believe in the New Testament application of our motto, but then, in reality, follow the harsh vicious tenants of the Old Testament? The nation welcomed immigrants of every kind for hundreds of years, and if you don’t believe that then you have to be either basically dumb or an American Indian. You are of immigrant stock. And you came here to arrive just as “illegally” as most the ones coming in today. The only difference is that back when your parents, grandparents or great-grandparents came in there were no real rules. Basically, you showed up and you got in. You went west and could claim land if you could work it. Remember the Sooners and other gamers who raced for property in those wild times? They were all part of the growth of a country that was all about being part of the whole by contributing their little oneness, and their little oneness was accepted by the whole.

E Pluribus Unum, In God We Trust. The God we trust must become Jesus Christ, if we are to live the real truth of our motto, and not the hard God that allows for so much exclusion, selfishness, and a willing happiness to dishing out pain to others…and do so, because we are so relieved and thankful that it is not being done to us. Read the old motto. Remember it, as it gave you your start. Now, go live the new motto, and do so following and trusting in Christ, because He sure as hell is following and trusting in you. 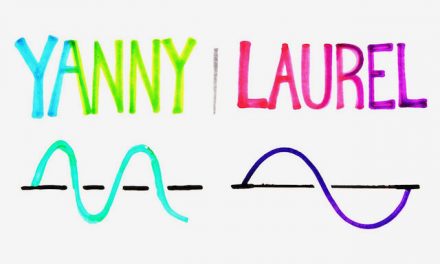 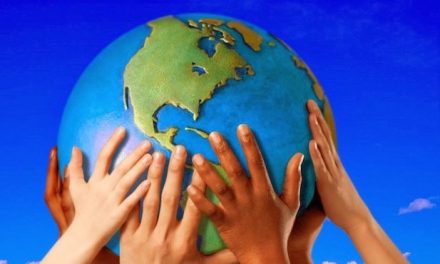 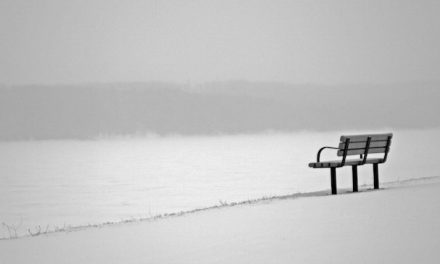