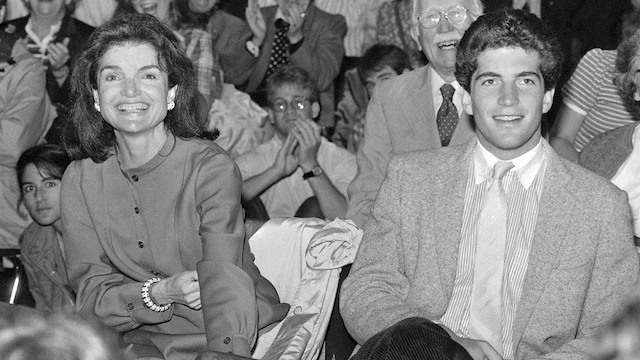 THE RETURN OF JFK JR.

Nothing happened today. That’s right. With only one day to go, as this paper goes to publication, there’s not a lot of time left for Mike Flynn to take over the country and then hand the reins to Donald Trump. Q-anon, the far-right wing whacko site, continues to put out garbage on the Internet like that. The day before the writers on their multiple sites said that Biden would be inaugurated and then promptly arrested, after which Trump would step in and take over. JFK Jr. would come out of hiding to be some sort of weird aide to Trump, until after four more years of Trump’s new term, when then he would be inaugurated as the president himself. I kid you not about this stinking mass of garbage being allowed to go up on the Internet and then infiltrate Fox News and another right-wing nightmare generally accepted media sites.

The people who run these sites are probably not old enough to remember that JFK jr. was not the only kind of too recognizable and distinctive looking to be hidden away so long, but he was also a lifetime democrat. Idiots with new idiot stories every day are being allowed to hurt our country, hiding from anyone coming after them because of the First Amendment.  Trump is leaving. Why are the workers at the White House looting the building of valuable artifacts? Because they’re leaving. Why did Trump arrange an early morning military send-off on the 20th? Because he’s leaving. There’s no accountability on the Internet.  However, when Biden is in, these rats will likely disappear down into their holes to reappear on Breitbart, or somewhere like that.  They’ll reappear months from now with more phony junk. Meanwhile, a lot of people live in fear, worry, and concern over stuff that has no chance of ever being real because they have been conditioned and inculcated with information that is not only untrue but favors certain leaders over others. The people writing this junk don’t care how they are known or considered. They have caused and have done this deliberately so that their audience is so conditioned to believe conspiracy stuff that they don’t believe the reality that’s occurring right in front of them anymore. When reality happens and is reported, the audiences of today are deadened, waiting for the next conspiracy presentation to ‘explain it all’ the following day.

A perfect example of that is being played right out in front of everyone’s eyes to this day, ever since the 6th of January.  The videos all show rabid Trump supporters trashing the capitol building.  The conspiracy nut presenters, like Q’anon, immediately turned the conversation, as the videos played on and on, with the Trump supporters so evident and obvious in their attack that it would have seemed real evidence was truly assembled and shown…unless one turned to the whacko sites.  The rioters became Antifa and Black Lives Matter operatives trying to make the Trumpers look bad.  That should be laughable, except it’s not.  “Don’t believe your lying eyes,” a paraphrase of a Groucho Marx line, and it applies here.   Until we get control of this phony ‘news’ business we, as a country, are in for more difficult times ahead. Biden means stimulus and soon. Biden means vaccine and real soon. Biden means no more Twitter hysteria from the Whitehouse and a complete standing down from daily reality television sound and video bites put out to create chaos. These four years have been so taxing and wearing to live through, for almost everyone in America, no matter what their core values or political beliefs.

It is time for America to get behind this new president and get back together…at least until he is in office long enough to be seriously criticized for whatever he does.  After all, this is America. 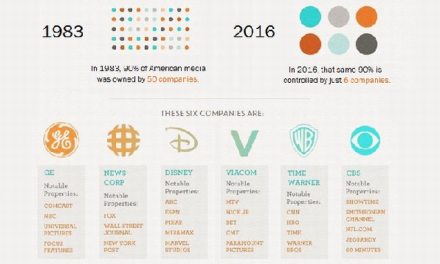 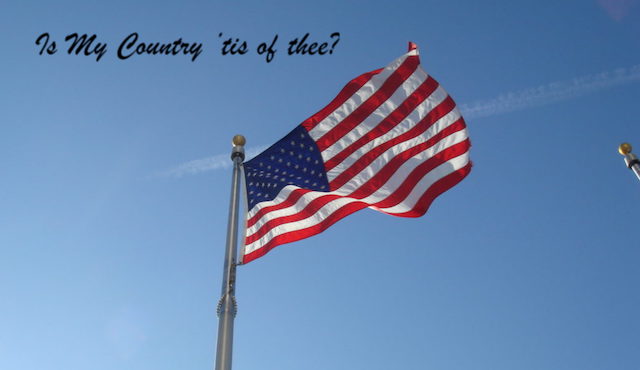