What does it really mean to be smart, relative to other humans or even other beings, alive on this planet?
Your definition is as good as anybody else’s. Wikipedia defines the word intellect as: “Intellect is a term used in studies of the human mind, and refers to the ability of the mind to come to correct conclusions about what is true or real, and about how to solve problems.”
That’s not correct. By adding that last sentence of conclusion about Wikipedia’s definition I am not making a statement about what intellect is, so much as I am making a statement about correctness. If Webster or other dictionaries are consulted, with respect to intellect, every one of the definitions provided have the words; opinion; reality; or correct somewhere inside them.

So in today’s society, to possess intellect by accepted definition:

All the while being judged by beings ruled primarily by feelings and emotions.

I define intellect as the ability to take those things discovered in life, and manipulate them to arrive at successful conclusions. That definition, my very own, seems much more applicable to human circumstance than the others. Intelligence Quotient is a phrase that’s held high social value ever since children began to be studied for their possession of intellect. Over a hundred years ago, a Frenchman named Alfred Binet was commissioned to discover which children entering formal education might need more help than others. The test he devised blossomed into the development of a set of standardized tests still used today to judge not only entry level school children, but also all members of humanity. I.Q.’s are so accepted as a measure of intellect that they are still kept quietly confidential, for fear of revealing data that might be used in a damaging way. The fact that I.Q. tests reveal only a narrow spectrum of intellect, somehow remains beside the point. Before anything else, what an I.Q. test really measures is the ability to read. A poor reader will produce a score indicating poor intellect. I.Q. tests also do nothing to measure musical skill, verbal expression or innate ability to conceptualize the universe. They don’t measure compatibility.

What does personality have do with a discussion about intellect? Because analytical personalities are most often the people assigned with the responsibility and power to define and label “who is smart” and “who is not.” As all personality types do, analytical personalities will view intellect through a filter of their own making. Furthermore, American schooling is all analytically oriented, with rigidly administered multiple choice and true or false questions, which further skewing results.   In all of American schooling there is little measurement of anything other than analytical results, all teaching is primarily delivered in the same way. ACT and SAT tests determine who gets into college, yet those tests are little more than multiple-choice tests almost identical in form to I.Q. tests. They measure (and this is being proven more and more by the classes and schools set up to teach people how to grade higher on these tests), not intellect, but the ability to do well on specifically designed analytical tests.

Memory isn’t a factor in any definition of intellect, and yet memory is the key to manipulating ‘reality’ using information accumulated from places and times outside of the user of such information. In fact, it is not uncommon for a person who has a really good memory to be told that doing things like remembering all the cards played in a card game, or the chess moves of masters who’ve gone before, or quoting from famous literary works verbatim, is not evidence of having superior intelligence at all. Somehow, and to the advantage of analytical personalities, “intelligence” has become linked, like the chains of old dungeons, to holding people of true intellect back behind those who merely test well on specifically designed tests, which test little beyond how well one can take these tests. The fault is not all in the analyticals usually selected to design and control such testing. The fault is also to be found in our innate attraction to ease. It’s easy to simply hand a person one has never come into contact with a couple of pieces of paper, and have them fill them out as best they can. It is also pleasurable for many humans to do so, and therefore feel in charge. Intellect is more than “correctly” answering the small dedicated sums of pre-arranged information packets being tested today.

How does intelligence work, no matter what the level of intellect?
Through all the ages of humanity’s rise, up to the present time, the question of how intellect really works remains as foreign to human understanding as the origin of the universe. Or the existence of dark matter; the existence of dark energy; the origins of plants and animals revolving on an orb around a relatively small and dim sun; and even whether intellect, with or without life, exists upon any of the trillions of planets revolving around the billions of suns we know to be out there in the void. Assuredly there are better means available to test human beings to see what level of intellect they might have. However, as long as vicious competition among humans continues unabated, and at its current pace, no effort is going to be made to uncover and use them for the possible betterment of mankind. Most works of literary genius (almost all) end up at the bottoms of wastebaskets simply because there’s no recognition of this level of quality, or it is discarded due to disguised competition. Most scientific material is first considered based upon who submits it, rather than what is submitted. Credentials mean more than materials by far, and credentials are mostly founded upon a person’s performance in taking analytical tests. True intellect remains feared (but is stolen from all the time), disguised (most geniuses know they are prey), and unmeasured ( because of this fierce competition). The Diagnostic and Statistical Manual of Mental Disorders, Fifth Edition, the determinant manual used to diagnose mental health problems in society, has at least thirty parts and entries wherein the result of someone having true genius (but not being measured well by analytical tests) is taken for a person suffering from psychosis or other mental ‘abnormalities.’

Think about your own intellect, and then reflect very carefully upon it before you decide to draw upon it to attempt to “benefit” those around you.
Your open intellectual affection may well be competitively treated as a psychotic affliction.          ~ James Strauss 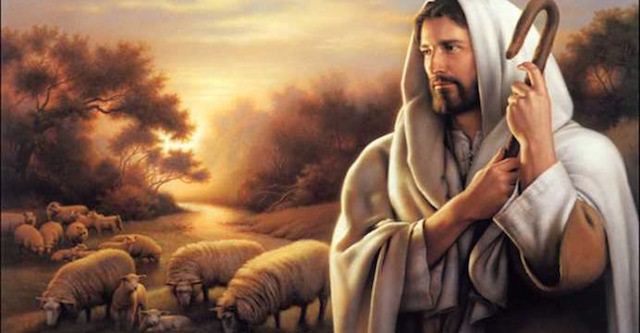 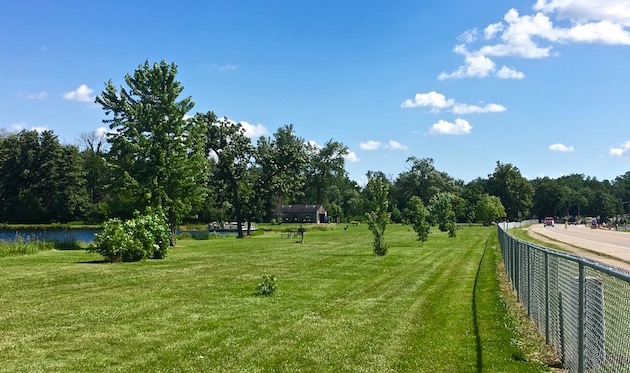 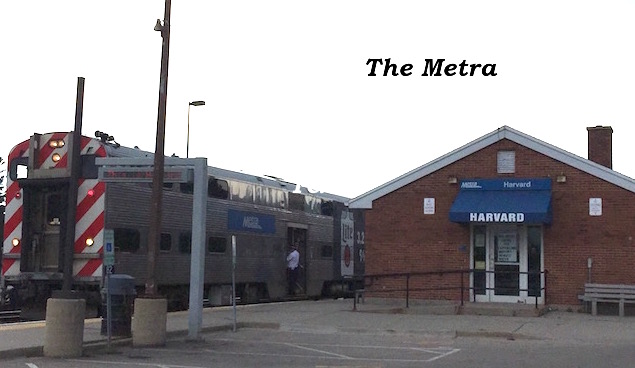