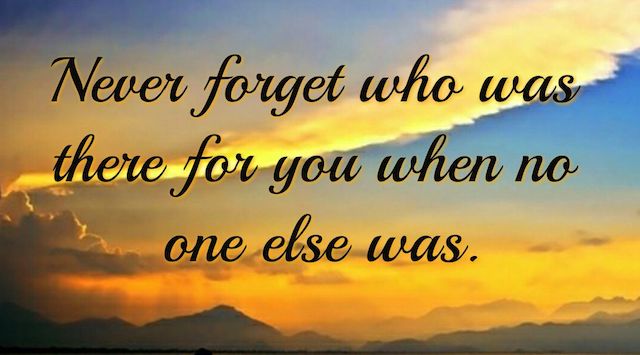 IN TIMES OF TROUBLE

What happened during the American nation’s response to the pandemic? The nation shut down, but not for everyone. Fast food places got rid of staff and were, almost one and all, to profit mightily from increased carry out business. Most have not re-opened, figuring out that personal service inside wasn’t as profitable as it was once deemed to be. Grocery stores and restaurants increased prices, all blaming their suppliers for the huge increases. The U.S. military operates what are called commissaries on every military base (or just off them in some cases, like at North Chicago Naval Training Station). The commissaries are an excellent benchmark for gauging the price gouging going on at grocery stores, both before the nation’s reaction to the virus and since that reaction has tempered and lessened. The commissaries may only charge double the price that they buy food wholesale. Sometimes they charge less but not often.

Think now about the cost of steaks. Today at several stores around the Geneva Lake area the going rate for T-Bone or Porterhouse steaks was upwards of 17.99 a pound. There were even ‘prime’ examples at 34.00 a pound. The commissary only has Select and U.S. Choice cuts, however. U.S. choice, like served up at most local grocery stores, was nine dollars and fifty-nine cents a pound last Friday. That means that the commissary was likely paying about 4.60 a pound. Are you thinking about the meaning of that? If the local stores are charging eighteen to twenty bucks a pound for these steaks, then they are pocketing a ton. They are denying that kind of obvious and easily provable logic and reality using the newly acceptable media devices of lying and prevarication. What will happen to them for lying? Nothing. In America, it is okay to lie except in certain very limited situations. It’s part of the protection that the First Amendment of the Constitution gives us all. Nothing will happen legally.

But what of the coming winter? The coming winter of Southern Wisconsin’s discontent? The visitors around the lake will all go back to Illinois and the other places where they are voting and real residents. They will take their big city thought processes and wallets with them. They will leave the rural local population behind…with the local restaurants and grocery stores. Will there be a reaction? Predictably, yes. Rural populations are not noted for failing to be emotional or for being non-retributive. Will the population be willing to drive or transport themselves to areas outside of the local lake area and avoid the local places they cannot forget? Will the restaurants and stores have made so much in excess profits that they will easily be able to accommodate one winter of such discontent? Even if they lower their prices for the coming winter, will the population emotionally come back to them? Even stores not noted for much price gouging chimed right in and increased their prices too, including Aldi’s and Wal-Mart. No other media outlet the GSR knows about is covering any of this kind of thing. These stores and restaurants, almost one and all got great gobs of money (from the government, in cash) to help them ‘make it through the crisis the pandemic caused.

But the pandemic did not hurt everyone. Mostly the effects of the pandemic hurt the people who are usually hurt. The old, the infirm, the wounded, the poor, the incarcerated, the homeless, and more. That’s where most of the dead came from, so far. Some of the population remains unwilling to get the shots, and worse, with many of them shouting for others not to get the shots either. These people are killing other people by using this tactic to build names for themselves, like the lone anti-swimmer at the Olympics. The GSR will not mention his name. It is hoped that he loses every race he enters because he’s alienating himself from the race that counts, the human race. There are more of those anti-people, and most of them are not morons. They are either fully conscious and knowledgeable evil human beings (yes, the population has about five to ten percent of such), who know what they are doing, or they are followers who really don’t know any better and feel that the only trusted sources remaining (since the media and national leadership has been so wounded in having and exhibiting lowered credibility over the past few years) are those who are shouting such demented and murderous positions.

The anti-movement is replete with national figures of some stature, including Wisconsin’s own Senator Ron Johnson. Marjorie Greene, Rand Paul, Governor Abbot of Texas, and so many more. Today, this present time as you read this article, it has become possible and, in fact, unavoidable, that people espousing such awful and dangerous messages may be kept in memory as other effects of the pandemic recede. How does society remember such individuals, as well as the businesses who moved right in and hammered the public when it was down? Many companies stood up and offered to take a hit and to help so many people. Alliant Electric and We Energies in Wisconsin. U.S. Cellular. Spectrum. The Sheriff’s department and the courts in Walworth County were amazing in attempting to help the very people they are charged with collecting, holding, and rather toughly caring for. The police departments around Geneva Lake relaxed many rules with respect to minor traffic violations. The fire departments helped everyone without bowing down or away from endangering themselves because of having to help those who had contracted the more serious versions or effects of the pandemic. Those organizations and people need to be remembered too. 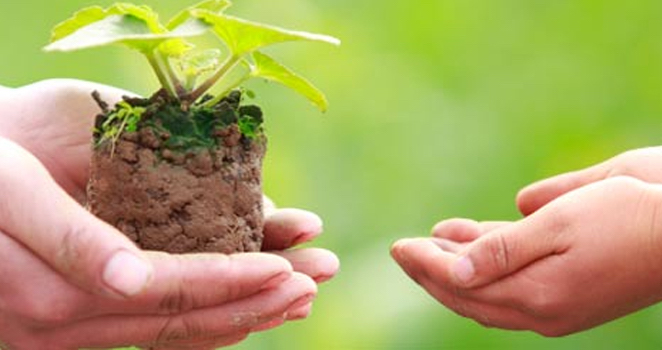 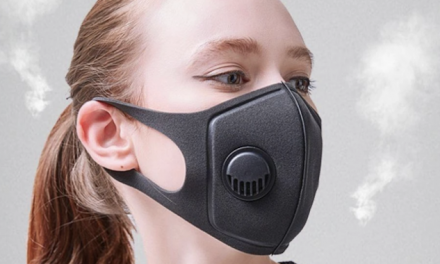 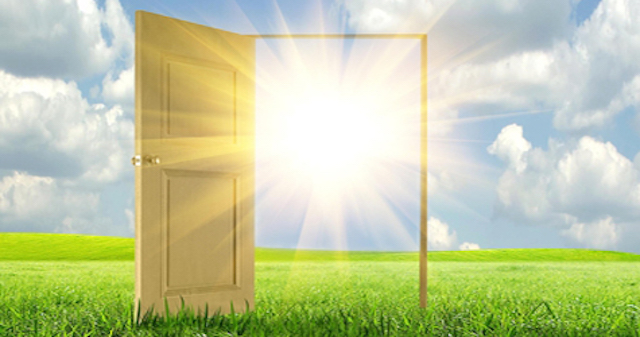