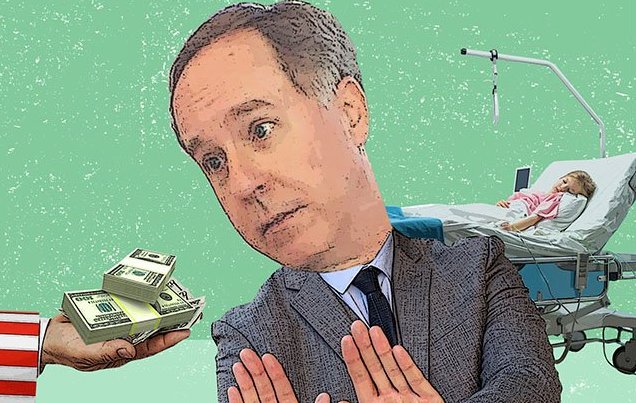 Robin Vos. Who is he? He’s the Speaker in the State Assembly, the house of representatives in Wisconsin. He’s also a snake when he’s not trying to pass himself as a member of the human species. The new Stimulus plan has 1.7 billion set aside to bring aboard about thirty percent of Wisconsin’s poor; those who cannot afford Obamacare, nor been able to qualify for other coverage. Well, Robin has decided that these poor people can forget it. He’s sending the money back to the feds as his fellow republicans did eight years ago with the money the government of the U.S. was trying to give Wisconsin to build high-speed rail. How long can a republican gerrymandered state continue to move along as the population is mostly democratic? Robin is a very typical modern-day republican. He lives on an estate in Rochester, Wisconsin. He owns approximately 5 million dollars worth of rental property. He owns a multi-million-dollar popcorn company that got $350,000 from the last Stimulus because it needed help.

But the poor? They can go whistle Dixie, or preferably some more progressive song. When are the poor of America going to stop taking this stuff from rotten snakes like Robin Vos? The rich rural people of Wisconsin have totally pulled the wool over the rest of Wisconsin’s population. The roads in Milwaukee, Racine, and Kenosha suck, but go on out to Rochester, and other rural communities in Wisconsin, and take in the vast, new and very well-manicured roads of the rural counties. They have to drive the huge farm equipment on them, however, and that makes for a great excuse. Oh, the average big farm operation in Wisconsin got $459,000 from the last Stimulus. How much did you get? How much did the small family-owned farms, the few that still exist, get? How much did you get from this new Stimulus? Fully half the people who should have gotten a check have not. You see, they made it tougher, but offer no way for those left out to even find out why they have been left out. Until the Robin Vos snakes are trodden upon there will be no freedom in Wisconsin, other than the kind of freedom so well illustrated by the lyrics in a Janis Joplin song, called Bobby McGee: “freedom’s just another word for nothing left to lose.”

The republicans in Wisconsin have not only been stupendously successful in making the general population of the state thinks that republicans are in the slight majority.  They are not, as evidenced. by the recent success of Evers and Biden in the general elections.  To buffer the republican fakery, supported by most of the media outlets of the state, they have gone after voter suppression, bringing aboard the latest tools for limiting voting, like the voter I.D. law.  They openly oppose mail-in voting of all kinds, including absentee voting. The only hope the foundational and majority remainder of the population has, short of bloody revolution, is to vote, and to vote in huge numbers.  Numbers that can’t be toyed with, like the one’s purportedly gamed and changed every election in Waukesha County.  The republicans can be obvious as all get out in their successful bully campaign to take over and control Wisconsin, but even they, with a supporting media structure that’s lost all sense of objectivity, cannot do much if the huge democratic/independent enormity of the state’s population get to the polls, or mail-in ballots (while that’s still allowed), and vote.  America’s grand experiment in representative democracy, the most successful in the world so far, can only continue its success if it has knowledge.  Knowledge about what’s going on.  The state should be building a great warehouse of anger toward Robin Vos and the republicans but never forget…he took care, and takes care, of his own.  He’s got all this money and stuff, and you do not.  Never lose sight of the obvious fact that it’s a pretty hard and vicious competition out here and, no matter how much others are hurt in the process, Robin Vos, Ron Johnson, Scott Walker and the rest of them have done a brilliant job of winning that competition.

Now, go vote, and beat them at their own game. 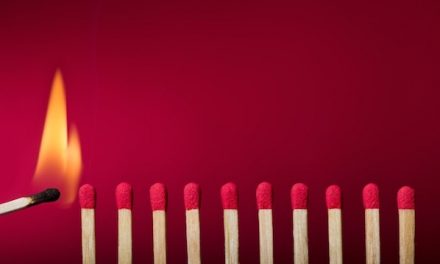 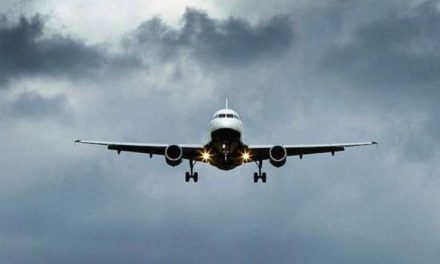 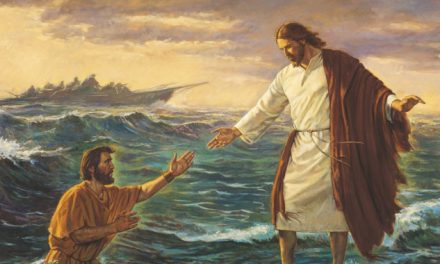