My daughter once gave me a very short lecture about work. I was railing on about some professorial problems I was having when I was still teaching college. She listened intently while I cried and moaned about how unhappy I was with what I was doing in my career. In response my daughter said these words, before walking away with a nod and a smile: “That’s why they call it work, Dad. If it was fun, they wouldn’t call it work.” I was upset at the time, but eventually came to see the wisdom of her laconic conclusion.

Normally, we humans, when we are working for someone, or something else, do not get great joy or happiness from those efforts. We get money. People who own their own businesses, live off of inheritances, or trust funds, don’t work, even if they go through the motions of work. Work is more a perspective, an orientation, than it is a function of doing something. Human beings may be measured by what they do in the form of work, but work does not define what they are. What they are should be measured by what human beings believe they are. Societal groups spend a lot of time and effort trying to guide the judgments, by outside entities, of an individual human’s status and value. But in reality, such decisions, and the implementation of the results of such decisions, are almost all totally in error. Compounding this grand injustice, these decisions are all colored by the needs, perspective, and the aggressive competitive reduction of almost everyone involved.

Joseph Campbell, the greatest and most famous (but uncredentialed) anthropologist of our time, chose to substitute the word bliss, in place of happiness, in all of this teaching. Joe thought that the word happiness was deeply rooted in happenstance. Happenstance depends upon outside occurrences. If humans are to judge themselves based upon how they are judged by others or measure their interior bliss based upon circumstances, most of which are not under their control, then life for them will be nothing more than a series of periods of deep depression only broken by occasional moments of blissful emotion.

Bliss is defined as pleasurable meaning.

Pleasurable meaning is a definitional phrase for a state that allows for control by the individual experiencing it. External events, large and small, still occur all through life, but as they occur they go through a more extensive filtering thought process then they ever have before.

Inside the center of every member of the species Homo sapiens, is a central core of being and emotion. Imagine this core, like the core of a pineapple, running up and down the body from the top of the head to the bottom of the feet. This imaginary core is something that once imagined, is then manifested into reality by further imagining, and goes on to affect all life on the planet that is given to human creatures. This core is best described as a core of honor. To have honor is to have bliss. To have bliss is to live in happiness no matter what the circumstance, not that circumstance can’t penetrate that core upon occasion.

Building this core of honor does not preclude making mistakes of either ignorance or deliberation, but it does require, by the nature of its imagined construction, that these mistakes be acknowledged, and appropriate adjustments made in the core. If this core of honor (only possible for members of the human species) can be created, then all external results (once controlling the inner-feelings and awareness of the individual human) become almost nonsensically small in their ability to truly affect the individual. Work is redefined because the difference between work and play, between work and all other defined activity, becomes blurred. Instead of their being time after work or between work periods to be happy, work itself becomes a more than tolerable experience of adventure and the overcoming of challenges, instead of the drudgery and misery normally associated with that word.

When such an internal blissful transformation becomes possible, and the core of honor is established, does this make the ‘worker’ who’s transformed into a better worker? Quite possibly not, from an external view, but internally, living in bliss changes an individual’s life experience completely. The distinction between work and play becomes moot. Work becomes merely a different form of play, and play becomes a different form of work. Does this transformation mean that a working person who has bliss and a core of honor is easier to manage? Absolutely not. A person who’s come to believe in his or her own sense of honor is truly not manageable at all. That person manages him or herself.   Do these changes (and there are no more important or serious changes that can be contemplated in life) have anything to do with financial success, and therefore increase survival potential? The debate about that issue will never be resolved in such a short article, but the simple fact that wealthy, famous people seldom ever experience any bliss at all is telling. Maybe the best question that could come out of such a discussion, because there will never be a truly satisfying answer, is: “how do you want to live the span of life you are given?” Most human beings have never answered that question for themselves. People around them, who were already here when they got here, make those decisions for them.

Build a core.
Make your own decisions.
Come to embrace bliss.
Let life come at you, and decide what you want to affect your core view of yourself, and what you want to let bounce off. This core, once conceived and established within your center, will be the one thing nobody else, and nothing else, can ever reach or change.
Only you will know you have it, and only you will be able to affect it.
Everyone in your life, however, will benefit from it. 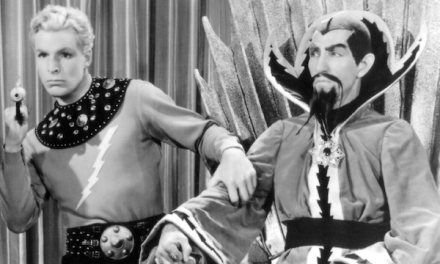 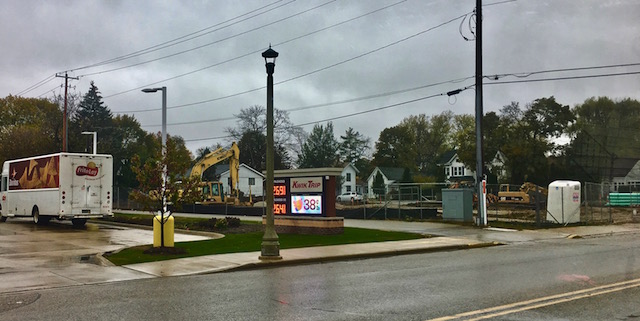