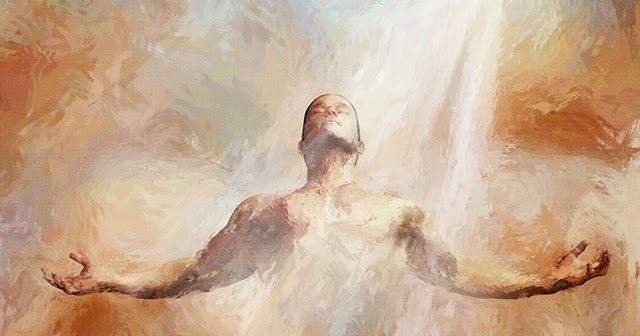 Opinion/Editorial
THE BREADTH OF  LIFE

The breath of life is not a descriptor of that life’s size, extent or impact.  The phrase; “breath of life,” comes originally from a verse taken from Genesis 2:7 in the bible:  “the Lord God formed man from the dust of the ground, and breathed into his nostrils the breath of life, and the man became a living creatures”.

Breadth is a different word altogether, and when used to describe the participation of one human being among the vastness of the entire population of the species, opens thought and discussion about what that single human might be doing to affect the social and cultural conditions around him or her. Breadth is oftentimes defined as width or extent.  In measuring life itself, and one’s very loosely defined presence in it for a human being, that makes for a difficult measuring definition.

What have you done?  What are you doing?  How does one go inside oneself and answer those two simple questions without going to the very core of that single human being’s existence? What runs up and down like an ephemeral, but seemingly solid internal column, inside a human being? That ‘column’ first holding honor in tightly, and then the extent of that honor to be examined as the very breadth of that individual’s existence. First one must define the word and meaning of the word honor before measuring the extent of it, and the individual’s breadth of life.

Almost all definitions of honor deal with meeting external comments about integrity, reputation, honesty and so on.  But that is not what I am writing about here.  I am writing about those who have come to find that, through life experience and circumstance, they must define their own internal sense of honor and then adhere to it.  That internal sense becomes the core of that human being, radiating out and affecting everything else in life.  Internal honor, the column of honor, is all about having a code of conduct and thought process that is slowly built up over time, adding one small thing after another and dropping some away when they are found to not apply.  In order to measure the breadth of a person’s life, one first must work to discover what kind of internal honor code a particular human has established inside his or her code.

External definitions of honor do not work, at least not for the expanse of human life.  Outside conditions change.  Outside beliefs come and go and are so many that it is impossible to list them here, other than to comment on such groups as religions, cults, nations, cultures and more.  If honor is allowed to be defined by an individual with respect to adhering to outside definitions, then passing life will assure that that same human using such definitions will find him or herself being lauded wildly at some times and then treated like scum at other times.  The person didn’t change, the outside belief system changed, and therefore perspective of that change lands with near life extinguishing force down upon the human who depended upon it.

The breadth of a single human’s life can be most easily observed, not by what they might have been credited to have done, but by the very emanation of honor that they might exude.  Joseph Campbell, the great anthropologist, used the word bliss instead of happiness.  Follow your bliss, to him, meant using internal honor to effect a maximal breadth of life for a man or a woman.  Presenting oneself outward in any society must be an effect of inward exploration and constant inward patching, working, adding to and dumping from the very core running up and down the center of each human’s existence on this earth.  Look inward and constantly work inward in order to develop, and then exhibit, the breadth of your existence; the breadth of your life. 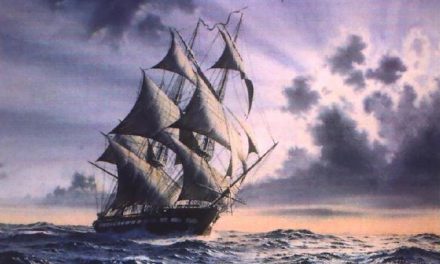 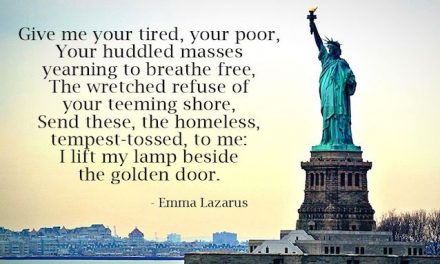 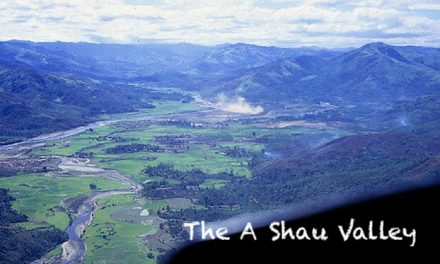 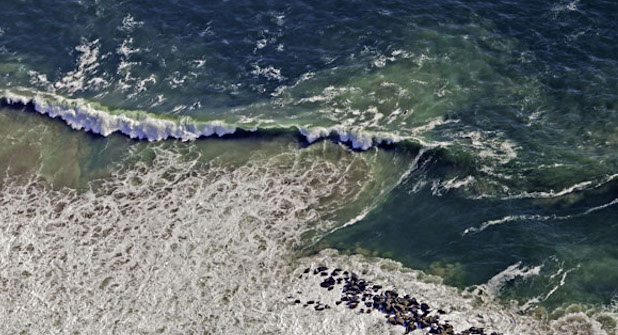