OH, PLEASE GIVE US YOUR MONEY

People get together and have power. Traditionally, through time, and the progressive interconnection of tribal units living close to one another, certain avenues for joint venture came into being. Almost all modern religions have foundations going back to such group and individual close association. Governments, large and small, have similar origins; as do work-related groups such as unions and associations. In the world of money, since its origin, the amalgam of people has resulted in the creation of the entire banking industry. People entrust money to other people in centralized institutions, and then these institutions, called banks and financial organizations, loan out the money (and make money, called interest), which benefits everyone involved.

At least that is the way it is supposed to, and purported to, work.

But times have changed. Financial industry has changed. Most financial industries no longer need depositors. The industries have rearranged things so that they can now get the capital they need to lend out from the tax coffers of governmental organizations. The institutions ‘borrow’ money at zero percent interest (yes, tax money), and then lend it back to specific taxpayers in the form of loans and other instruments. Exclusivity, in economic terms, has taken over the financial loan industry. Conversely, getting loans has become much more difficult for individuals or organizations who don’t have collateral to put up. The governmental agencies that loan money to financial organizations, don’t want to risk their ‘invested’ taxpayer funds in uncertain ventures. How then is a person or company to raise liquid capital for a new and/or risky venture?

Crowdfunding is a product of the Internet’s capability to bring normally disassociated human beings together. The Internet isn’t always effective when it comes to bringing humans together, but in the case of crowdfunding, it’s been remarkable. Individuals who have money to invest can no longer take it to a bank, or savings and loan, and earn anything significant for investing in those places. However, if they go online to look for places to invest their money, they can find almost endless ventures. Bernie Sanders, a potentially viable candidate for the presidency of the USA, actually takes in most of his funding in this manner. Crowdfunding has become extremely popular, and not necessarily because of a significant financial return on investment. In actuality, there is little opportunity in crowdfunding for investors to make money. The Securities and Exchange Commission of the Federal Government prevents people from asking for money and issuing stock as a motivator for that investment. In order to do that a person or entity needs to first get licensed, and then register with the SEC, and that’s no easy or cheap process.

Crowdfunders offer very little in the way of financial return or ownership. Usually what they do offer, though, are Opportunities. Opportunities like being the first to receive the product the funding may create. Opportunities to be invited to parties at the factory, or meet the inventors. Opportunities to help elect a person to office who may, or may not, do a better job than the opposition. People drawn to crowdfunding are actually exploring a seldom-understood part of the human psyche. It’s called generous participation, and it draws upon our human history of tribal interdependency, and offers ways to foster and maintain this connection. This ongoing, though often unexpressed, aspect of ourselves can be seen in all cultures, throughout the world.

Crowdfunding is representative of the benefits that high technology can provide, while simultaneously expanding the potential for negative downsides. Sending money to people who one does not know, and have very little reason to trust, flies into the face of good sense. Unless, the money being sent is truly to be written off as a casual fling, or light-hearted statement with altruism at its foundation. But does altruism really exist? The answer to that difficult question is both yes and no, depending upon how one might want to define altruism.

The most popular crowdfunding sites on the Internet are:

And there are many, simply because the sites themselves get paid to help raise the money. But don’t look to those sites to evaluate the quality or veracity of the people trying to raise money on their sites. The Internet is not built that way.
Is it more likely that a person of any means will make a contribution to a panhandler on the street, than to a person on the Internet asking to be funded for anything at all? For some reason, the more inherently honest begging, and actual physical presence of the person panhandling, seems to be more obnoxious to the human spirit, actually impeding the extending of generosity.

While a totally anonymous (however the person requesting the money may choose to identify him or herself) request from a source, where there’s no proof at all about who gets the contribution, or where it really ends up, is likely to inspire consideration. The extra spice of the ‘what’s in it for me’ offer of anything at all, also seems to play a significant role in soliciting such handouts/contributions.

Is crowdfunding good or bad?

As with almost every other aspect of life, the results are not now, and never will be, in on a general basis.

Appreciate your thoughts or experiences 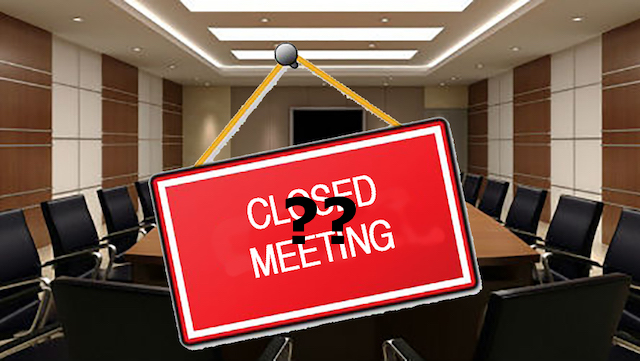 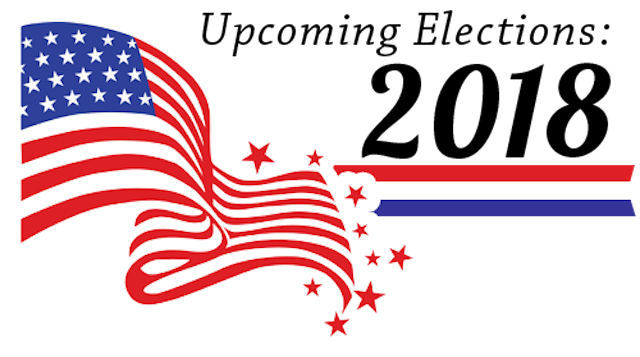