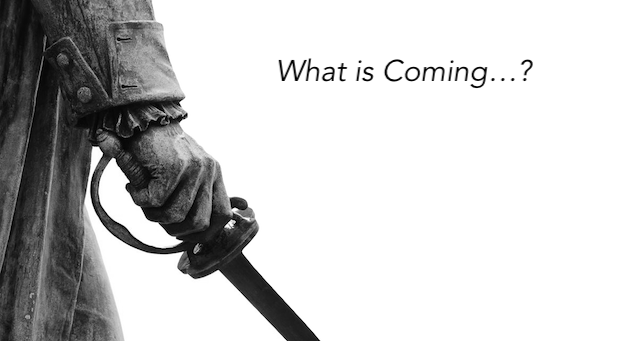 As the beast roils, turns and rolls in pain, his supporter’s do a bit of the same. As dangerous as Donald Trump is in his political death throes…so are his followers. No, they are not going to sit around and ruminate about their failure to ever see or understand that the man was a simple, dumb and deliberately irritating human being. That is no more in them than it is in him. As dangerous as Trump is with the nuclear codes, as he is brought forth for his fitting end of office, so are his followers with their near mindlessly hurtful and mean-spirited anger.

As I have been writing for some time now, the nation is in quiet turmoil, and emotions have never been higher when it comes to wanting to do something about taking physical action against either the “do-nothing, liberal, wimpy and do-gooder” types or the “chicken-hawk, fake macho courage, mean-spirited righteous American types.” There is a middle body of citizens, but that middle body is going to be swept right along as this all comes to a giant seething head. The body politic of the nation is not conservative, although it is portrayed to be that way by the mass media, and that is going to be proven in the months ahead. It is that second “type” that identifies with the conservative movement. They are not going down quietly or easily. And the liberal progressive types are not going to allow them to go down quietly, either. There is now and has been, too much anger and suffering to allow for that. And there are too many guns.

The president has the codes to launch any and all nuclear weapons at his whim, and both “types” have 300,000,000 guns. Also, nuclear weapons of all sorts are in the hands of one madman, and 300,000,000 guns are in the hands of really angry opponents and seething supporters. Now really, what do you think is going to happen here? This is, by the way, no accidental setting. This is exactly where the Russians, the North Koreans, Fox News, and the Far-Right Christian Movement have wanted this culture to be. They want to be able to profit from the “end of times,” as they have planned it. Those who espouse beliefs solidly based on Revelations, Nostradamus, Nibiru and more, are not true believers. They are those whom foster, foment and create such beliefs. This new fought struggle is going to be about the Old Testament. Forget Jesus Christ, he’s with those left-wing types. The Old Testament is the document that is to be brought forth again, because only it has the necessary justification for the violent horror these idiots think they want to bring to the other side…and they have no clue about what such killing or maiming of others will do to the killers- themselves, of course. God the Father will be at those Pearly Gates, as this new destroyed mess of humanity parades by. He’ll be mentioning, as the begging and defending begins, the simple fact that He did His very best to help by sending His only begotten Son to end such mayhem, and to give human beings the opportunity to enjoy love and peace on earth during their lives. But to what avail?

The future of America is on the line in a time anyone reading this article is in the smack dead center of, but then America’s existence and identity have been on the line many times before. The early post-revolutionary years were extremely turbulent, finally settling in, until the Civil War tore the nation asunder. America healed itself into more wars until life-threatening WWI was brought to its doorstep. Then with WWII, it was even worse. America has been defined by its wars ever since that big conflict. Korea, Vietnam, Grenada, and now the unending War on Terror. Is it any wonder that the form of government that is currently in favor is more one of reality television show production than the actual response to daily needs and lives? Can warriors truly ever come home to live in peace? Can those returning warriors ever convince the young Turks who have not gone, that it would be better if they did not?

Current attitudes still trend more toward punishment than reward, which is not so much a foundational concept of the right wing as it is from the nations’ punishment heritage going all the way back to the Pilgrims, the Puritans, and Calvinists. Can those harsh precepts and concepts of those foundations ever be shed to allow the nation to live in bliss instead of agonizing fear and selfishness? 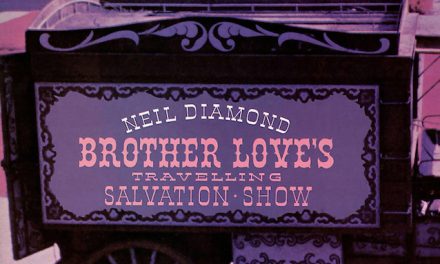 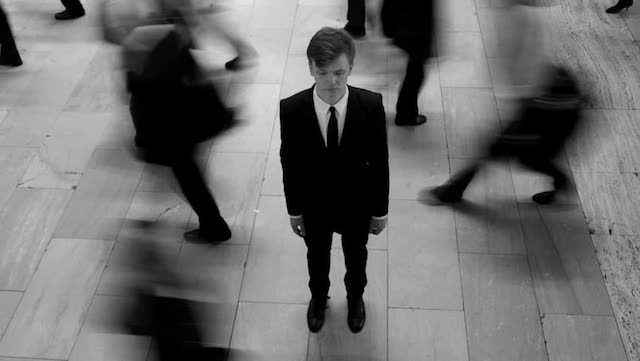 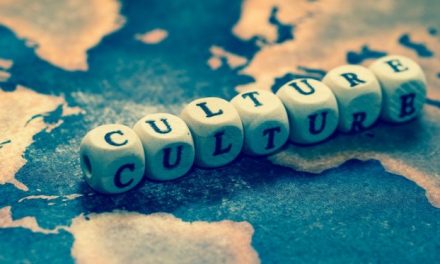