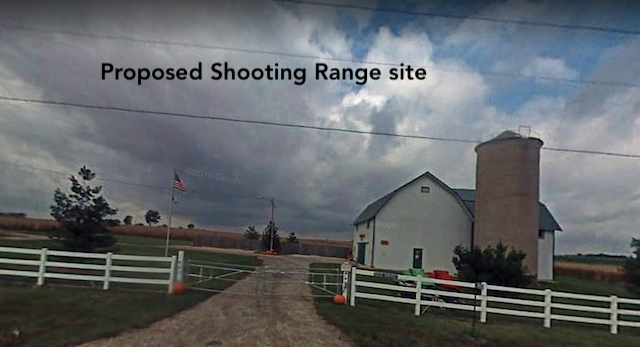 The shooting is a long way from over in Town of Linn.
The gun club/society/hunting lodge/or whatever the hell it is, isn’t giving up. The club membership is too heavily weighted with ex chief-of-police types to have any quit in it. They made a recent mistake, those pesky gun guys though. They let Frank Lettenberger, (the hands down best attorney around the entire area) go, and then they hired Little Pollard the Younger to be their representative and mouthpiece. Little Pollard the Younger (think about Big Pollard the Older…who is the largest builder in Town of Linn, and several other townships, as well) is up from Chicago, just turned thirty years of age and has signed on with some firm in Delavan.

One is left to wonder if Big Pollard the Older has thrown his considerably-large-sized account to them. Why the change? Should the quiet but professional and pretty bright township board begin to tremble in terror at the approach of the great Pollard Building Pterodactyl of the Air, flying low and blotting out their quite and safe blue skies?   Predators don’t much scare those board members, if history is any indication, and certainly not board president Jim Weiss. The issue this gun range is bringing to Town of Linn is a national one in nature. How close do American’s want their ‘sporting’ gun usage to occur, when it is close to schools and residential homes? Is it prudent to have drinking and socializing gun guys shooting up a patch of the earth only three or four hundred yards from residential homes when the range of their gun projectiles can be measured in miles?   The closest school is a mile away, as the crow or bullet flies! Does that mean anything to anybody?

Oh, it means little to the gun guys, that’s pretty well established, but does it mean that much to the people living nearby, or the parents of kids going to Reek Elementary? Little Pollard the Younger has his work cut out for him. When “Bonnie Maureen” and “Clyde Cully” (plan commission members) try to shoehorn this ridiculous gun range through they will hopefully run right into the well cleaned, oiled and ready guns of the Town of Linn board. A little Hoppes No.9 ladies and gentlemen? 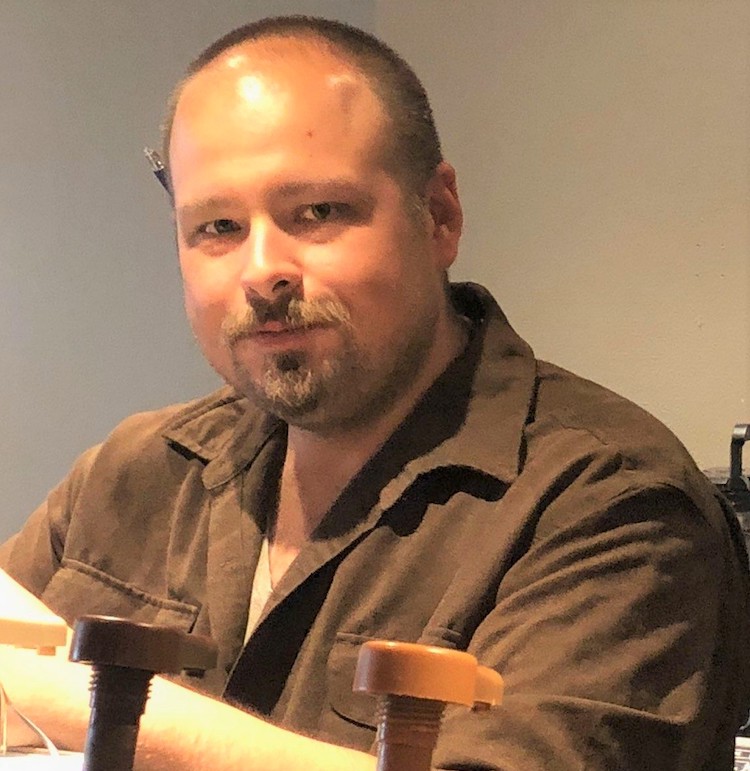 Andrew Gruber, one of Lake Geneva’s remarkable baristas. Andrew is light-hearted, and an all-around great guy, and you can find Andrew at Avant Coffee Shop on Broad Street serving up an exceptional cup of coffee. 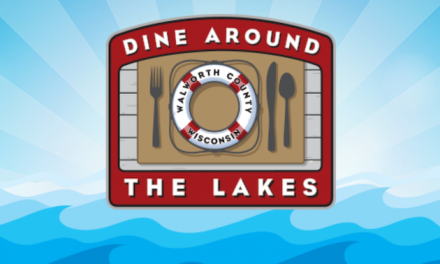 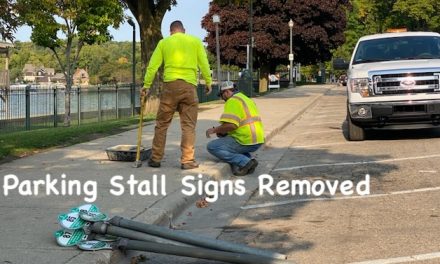 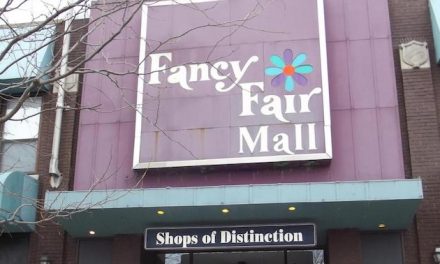